Trending
You are at:Home»Facts»Preparing Your Own Kava Tea 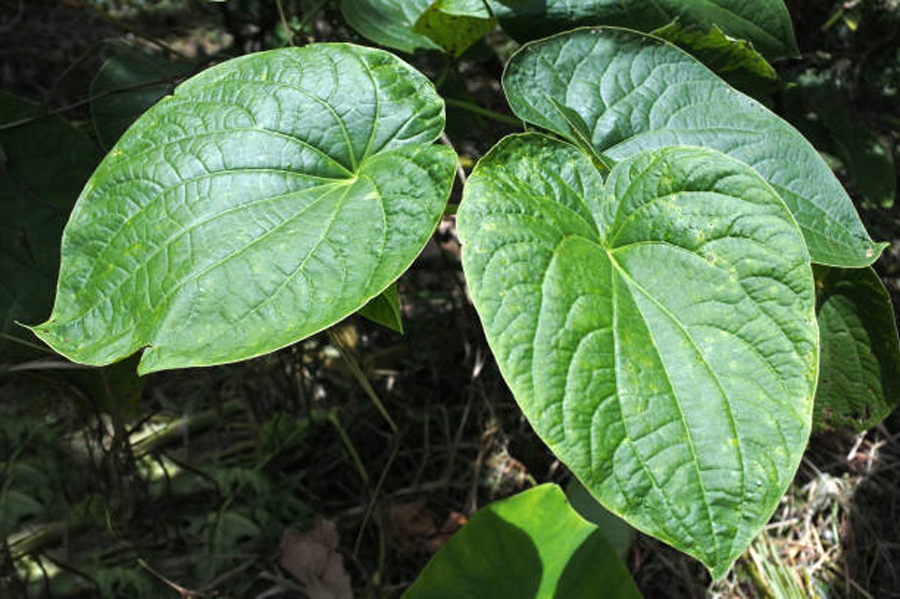 Kava kava, or commonly known as Kava, is a herbal remedy that’s native to the islands of the western Pacific, where they usually drink it during ceremonies, promoting relaxation and inner peace. It comes from the Polynesian word “awa,” which means bitter. The Kava plant has a heart-shaped leaf with a woody stem and is scientifically called Piper methysticum. In making kava tea, traditionally, a paste is made from its roots and mixed with coconut milk or water. Today, people have made powder and tablets from dried kava roots. Upon drinking, it is said to relieve anxiety and stress, and it gives a euphoric effect. For that reason, some use Kava tea for recreational purposes because it has a calming effect called anxiolytics.

How to Make Kava Tea

Most people think that kava tea preparation is the same as regular tea or coffee. They believe that it needs to be brewed or dissolved in water, but kavalactones, the active ingredient of kava, are not water-soluble. Traditionally, it should be softened, physically agitated, and hydrated in order to activate the kavalactone resin.

To start, you need traditional ground kava powder, a strainer bag, and warm water. Here is a step-by-step procedure on how to prepare your own kava tea from ground kava roots:

After a few more kneadings, your water should turn densely brown and should be a bit oily, which means the kavalactones are activating in the water. It is recommended to use force so everything can be extracted, but be careful not to rip the strainer. Then your kava is ready!

If you don’t have any ground kava around, there are stores that sell instant kava, but in the early 2000s, it was reported to be withdrawn from the market in Europe and Canada. Other countries still sell them after that, and they haven’t been taken off the market in the U.S.

Making instant kava tea is simpler than making traditional kava tea. All you need is instant kava and water, and here’s how:

Unlike traditional grin kava tea, instant kava is way easier to make, especially if you are in a rush, because it is thoroughly processed, getting rid of the chunk of wood.

What To Do To Enjoy Kava Tea

Kava tea should be drunk quickly to prevent the sediments from settling down, and it’s not that pleasant to sip it slowly because of its bitter taste. Think of it as a vodka shot. You can also follow it with a chaser like coconut milk or fresh fruit juice. Drink one shell of kava at a time and take 15-20 minute breaks in between, as it takes time for the kavalactones to take effect.

Kava has a “reverse tolerance” phenomenon, which means the effects of kava may not be felt for the first couple of times of intake. Sometimes it takes days for first-timers to feel its benefits. It is also preferred to drink on an empty stomach. Try not to eat anything for 3 or 4 hours if you want to drink kava tea, but it is also good to have light, warm meals half an hour after every session.

There are things you need to remember when preparing kava tea so you can enjoy it afterwards. Some tips are:

These are some of the ways on how to make kava tea taste better. The effect of a kava drink lasts a long time and may vary depending on the strength and variety of the kava that you drink. The euphoric and uplifting effects can last for anywhere between 1–3 hours, while the stress-relieving effect can last longer, which will make you sleepy. So, if you will be driving, don’t take any kava drinks because they are like drugs that make you high. Be cautious and aware so accidents can be avoided.