Trending
You are at:Home»Facts»Prescription and Non-prescription Treatments for Acne 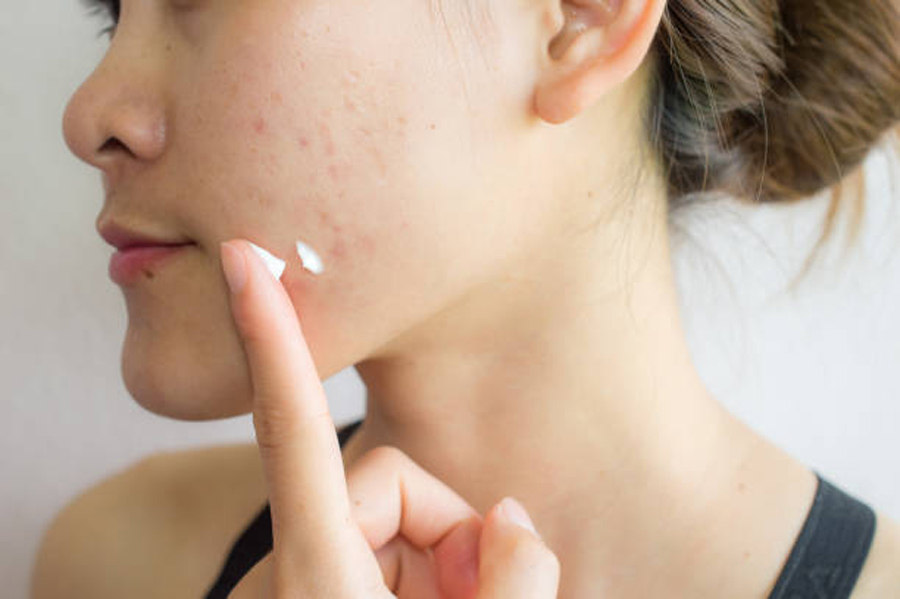 Thanks to the strides we have made in the dermatological space, now  there are several ways you can use to rein in control of your acne flare ups. This ranges right from acne facials you can get from this Facial Rock Hill SC, to acne products such as gels, creams, washes to herbal remedies and even fully-fledged prescriptions. Just like what happens when you are looking for the right acne scar removal technique, it is easy to get flooded and overwhelmed by the numerous options available to you. However, the best acne treatment for your pimples is one that is correctly suited to your skin type, severity of the pimples and, most importantly, the type of acne that you have.

There are several over-the-counter remedies for flare ups that do not necessarily need a prescription from a qualified physician to access. But even before you attempt to treat your breakouts, it’s imperative to make sure that you are not shooting yourself in the foot by using the wrong skincare products for your face. Regular face washing, for instance, using a suitable cleanser that contains salicylic acid can make a ton of difference as far as clearing your pores and preventing the accumulation of sebum goes. And if you have sensitive skin, then landing a foaming face wash that is labelled ‘sensitive’ or ‘gentle’ should be a priority if your acne-clearing attempts are to bear any fruit.

That being said, when it comes to OTC acne spot treatment solutions, look for non-prescriptions that contain these ingredients.

Speaking of which, combining adapalene and benzoyl peroxide is an excellent way of kickstarting your acne treatment regimen. Leading dermatologists also advise on giving a treatment or skin care regimen a grace period of at least three months for it to work before switching to another non-prescription approach. The main reason for this is because sometimes your skin needs time to integrate the OTC treatment into its physiological ecosystem for you to see results. In other words, if the treatment is not aggravating your conditions further, then you may want to give it a few weeks to settle in and start working.

When to See a Dermatologist for the Best Acne Treatment

It is advisable to see a dermatologist at the earliest available chance you can – there is no such thing as too little or too mild acne to schedule an appointment. If anything, there’s nothing to lose and everything to gain from seeking professional advice as soon as you begin seeing the onset of blackheads or papules. You should, especially, seek a physician’s advice if you have painful nodules, hard bumps, acne scars or deep cysts that refuse to go away even after adopting a healthy diet and the correct skin care routine.

Speaking of a doctor’s appointment, you may want to schedule an appointment with your dermatologist if the OTC acne treatments described above appear to have little or no effect whatsoever on the improvement of your system over the course of three months or more. You should also seek a dermatologist’s advice if the occasional flare-ups are taking a heavy toll on your self-esteem.

The doctor will then examine your skin condition and carry out a few tests to confirm that indeed the flare ups are as a result of a bout of acne and not any other underlying condition. They will then recommend and prescribe a set of creams and pills, that are designed to work for your skin type, to help you lessen the severity of the acne.

How to Get Rid of Whiteheads with Topical Prescription Medication

Unlike over the counter  pills and creams, the following set of topical medications are considered to be so potent and particular in their working formula, that they have to be only administered under the guidance of a board-certified dermatologist.  This includes

There are several prescription-strength oral acne medications that your dermatologist can turn to when topical medications fail to have an effect on the severity of the breakout. They include

The bottom line here is that the above prescription-strength medications ought to be used only under the strict guidance and supervision of a board-certified dermatologist. One of the reasons is that as much as some of these pharmaceutical remedies are highly effective in what they do, they also have a potential of carrying with them severe side effects which could wreak havoc on one’s system if used without the instruction of a doctor.  Under no circumstance should you attempt to self-prescribe them for your breakout.

Thanks to the advances made in modern medicine, you no longer have to sit and hope that an acne bout will go away on its own. By employing the use of some of these easily-available medications, you can put a dent on the severity of a breakout and give your skin a chance to heal without unsightly scars and marks forming in the aftermath.