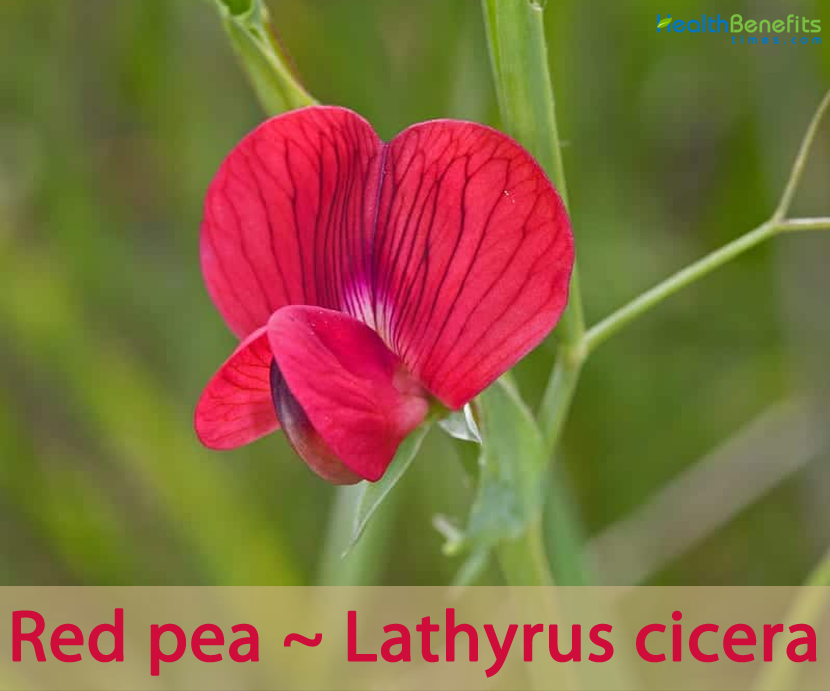 Lathyrus cicera commonly known as Red pea or Red vetchling is an annual cool-season grain legume belonging to Fabaceae / Leguminosae (Pea family). The plant is native to Europe, North Africa, and the Middle East, and it is known from other places as an introduced species. Some of the popular common names of the plants are Flat-pod peavine, Flatpod peavine, Flat-podded vetchling, Dwarf chickling-vetch, lesser chickpea, Red pea, Chickling-vetch, Red vetchling, Vetchling and wild vetch. The plant is harvested from the wild for local use as a food. It has occasionally been cultivated in southern Europe for the edible seed. The plant is sometimes grown to stabilize and restore soils. The plant is sometimes a weed of cultivated crops and along the edges of fields.

Red pea is an annual or perennial cool season climbing herb that normally grows up to 1 meter tall from a thin rootstock. The plant is found growing in fields and cultivated places. The stems are prostrate, branching from near the base and often clinging to the surrounding vegetation by means of tendrils. The leaves are each made up of two leaf like linear leaflets 3 to 6 centimeters (1.2 to 2.4 in) long. They also bear branched, curling tendrils. The inflorescence holds a single pea flower 1 to 1.5 centimeters (0.39 to 0.59 in) wide which is a varying shade of red. It blooms from spring to summer. Fertile flowers are followed by hairless dehiscent legume pod. 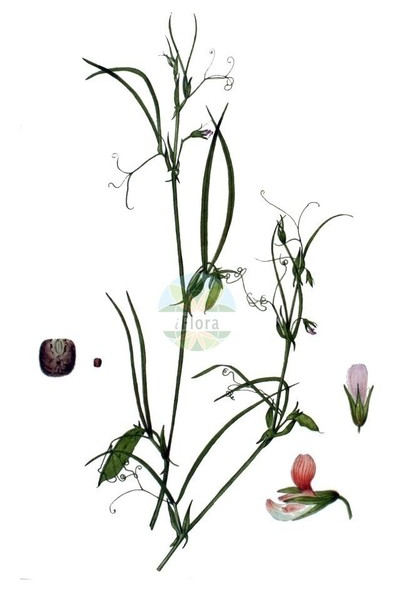 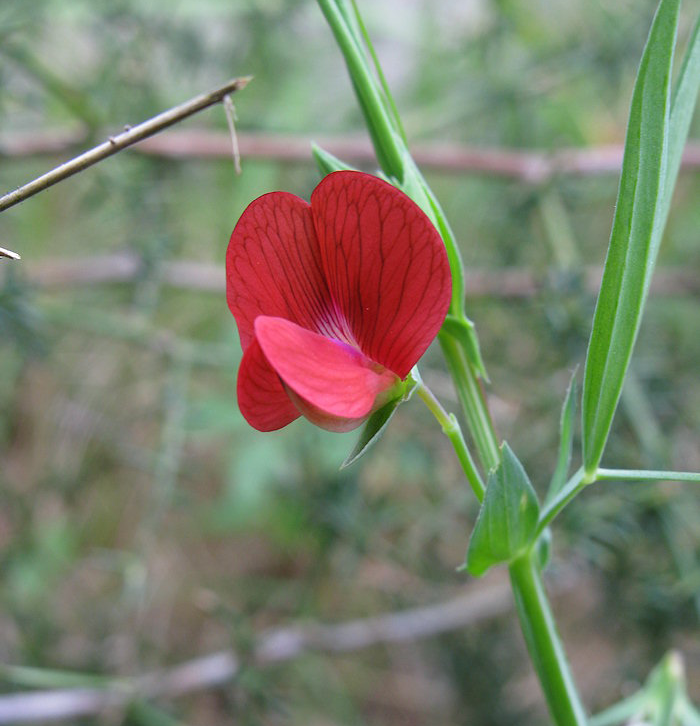 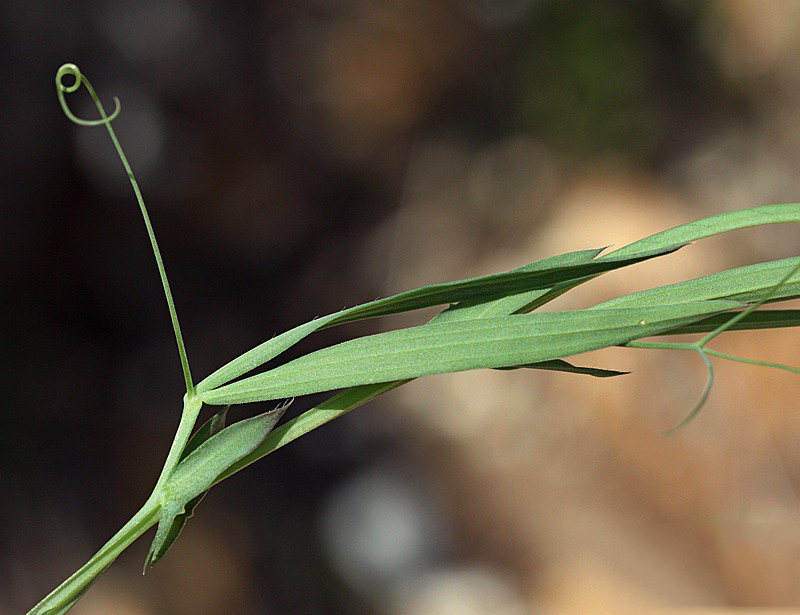 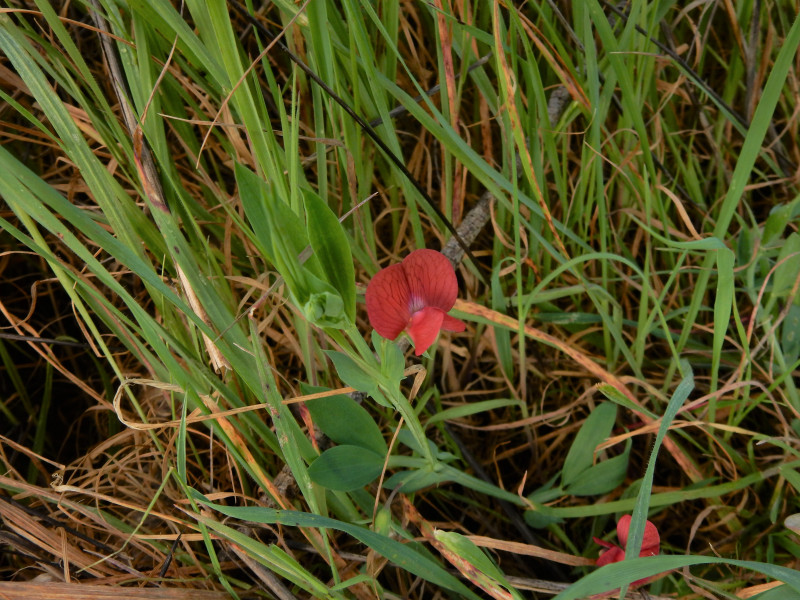 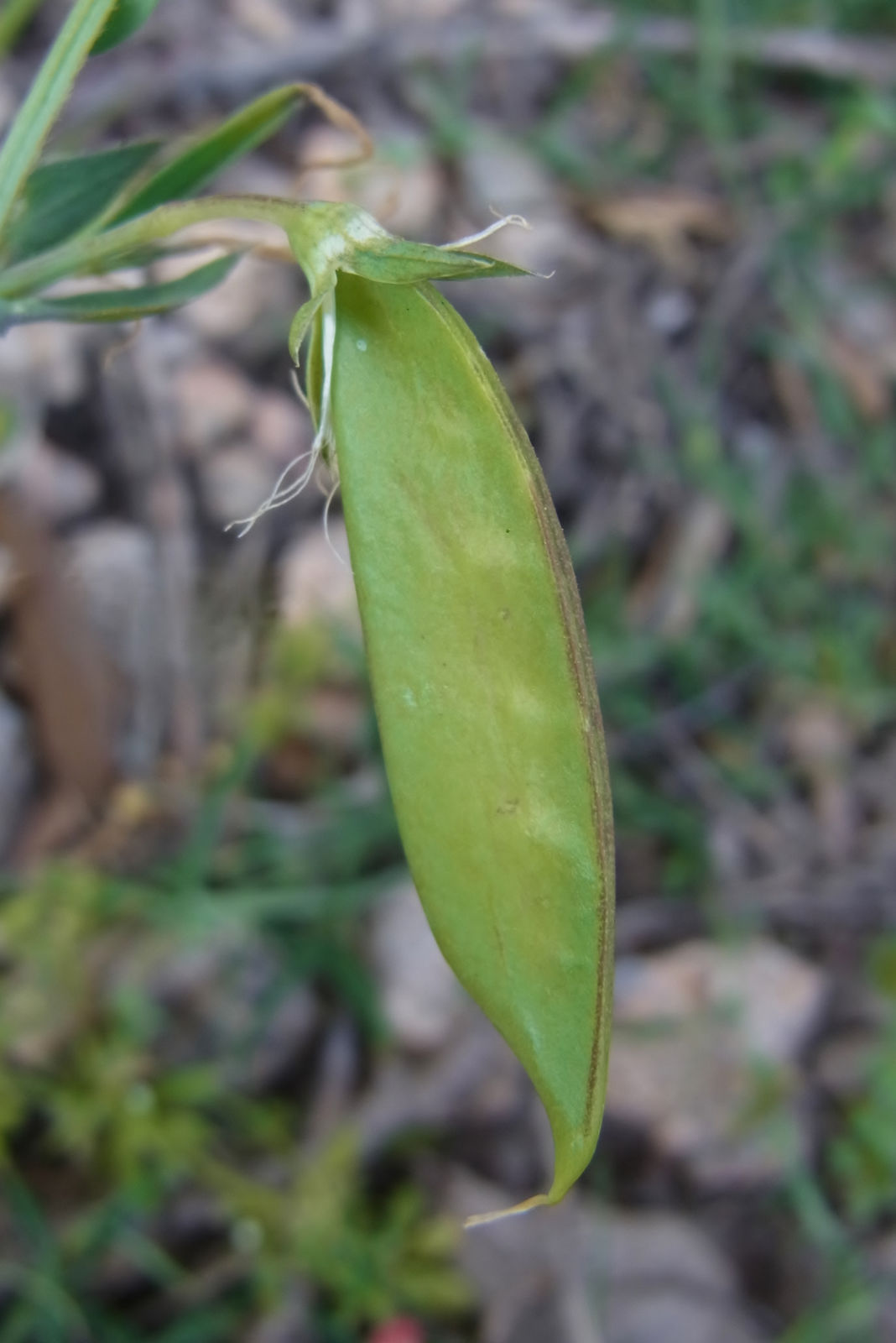 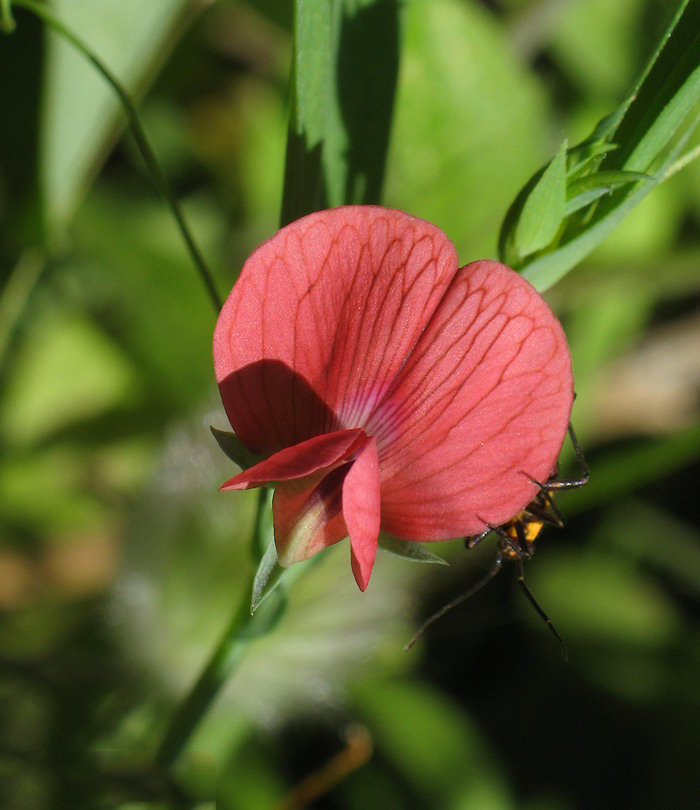 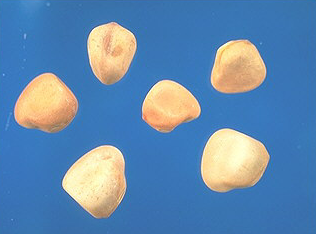 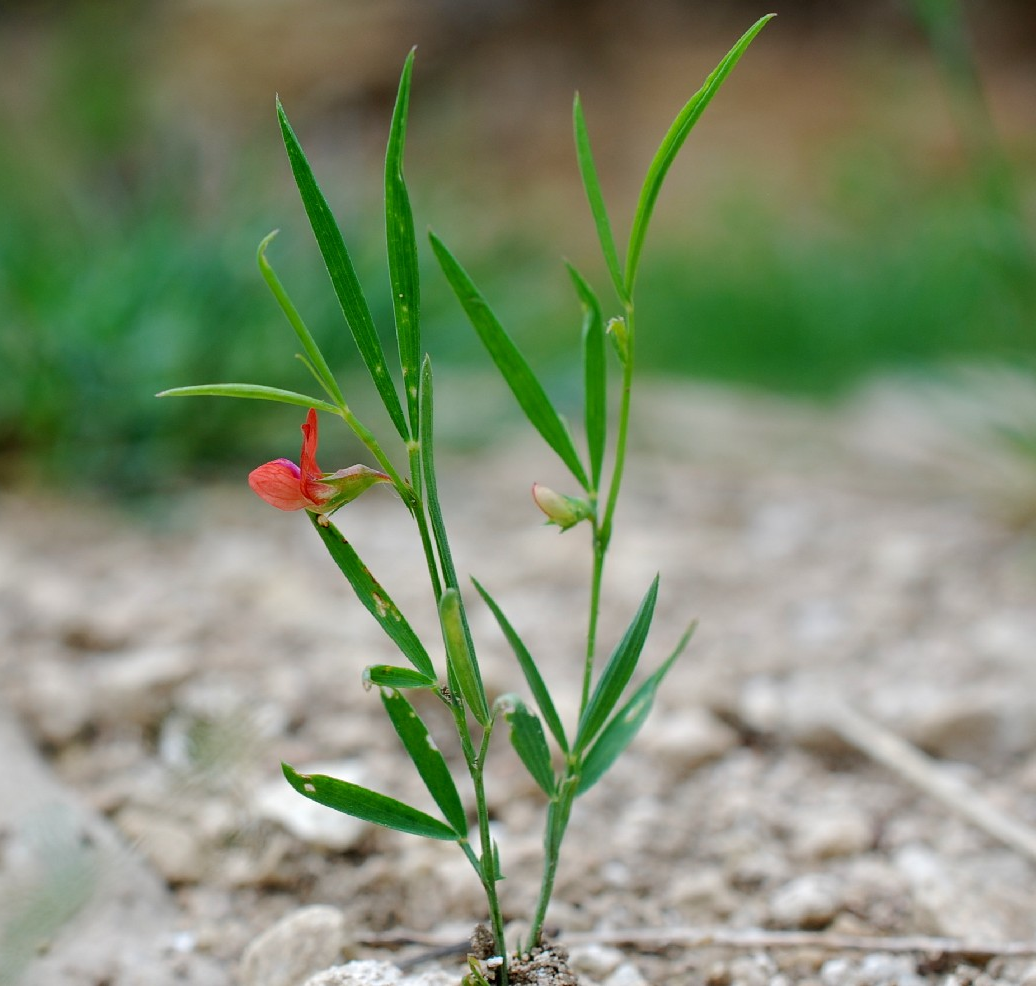 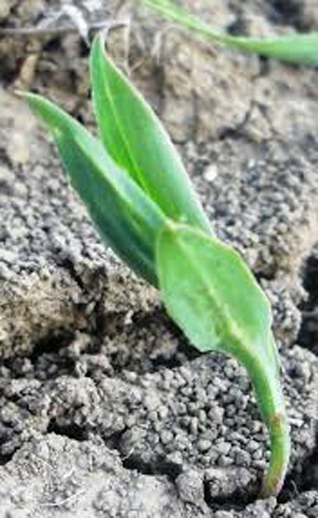 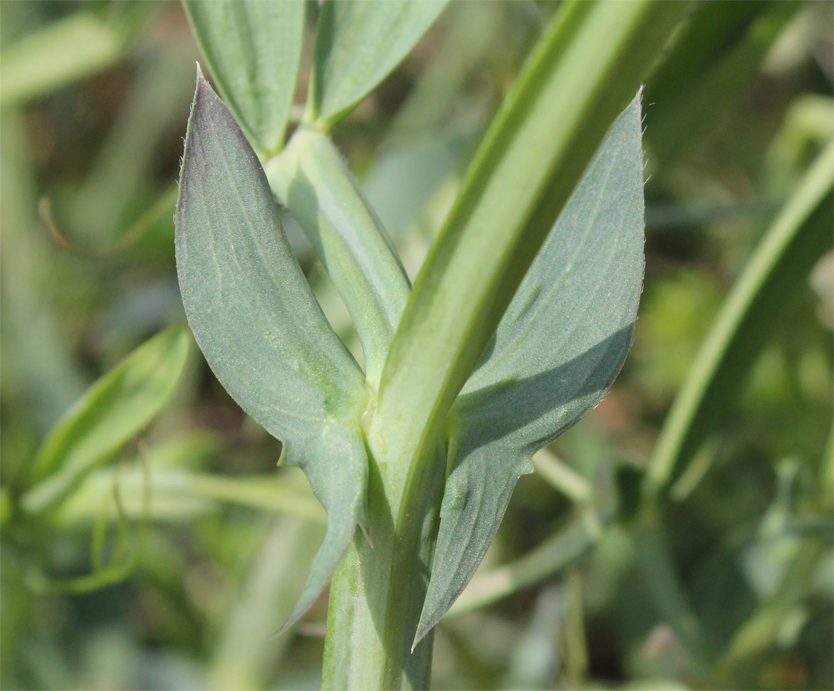 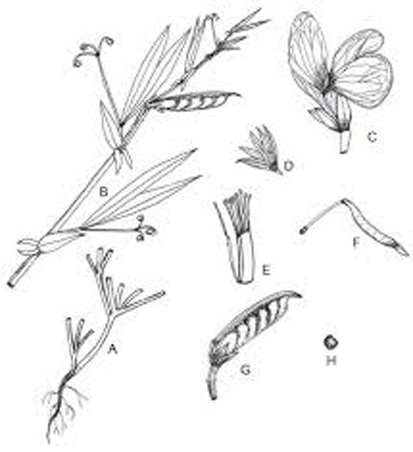 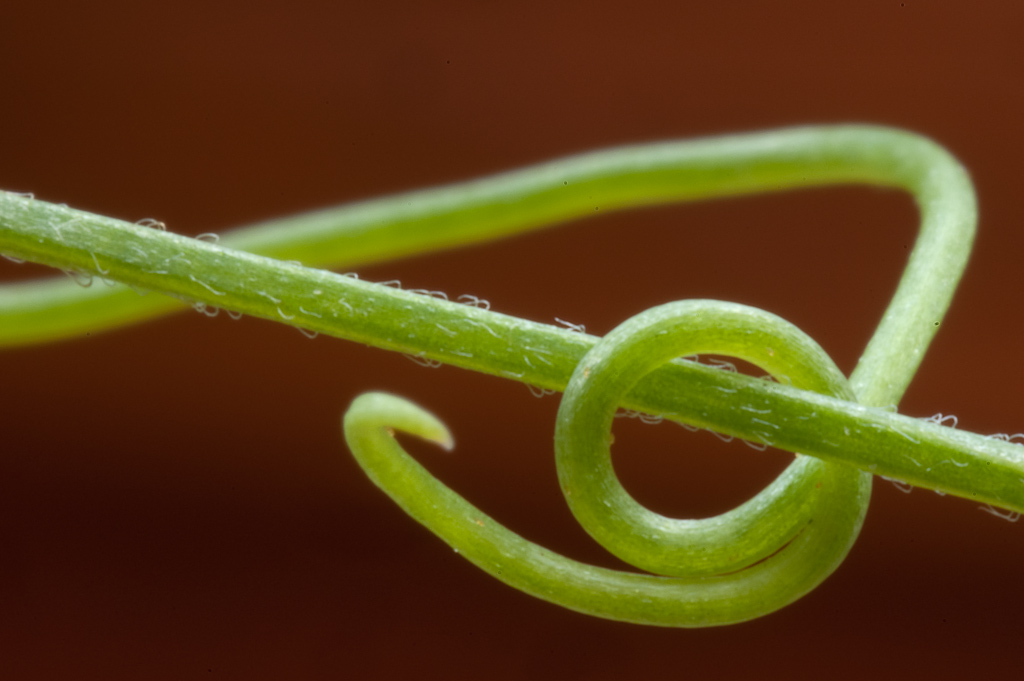