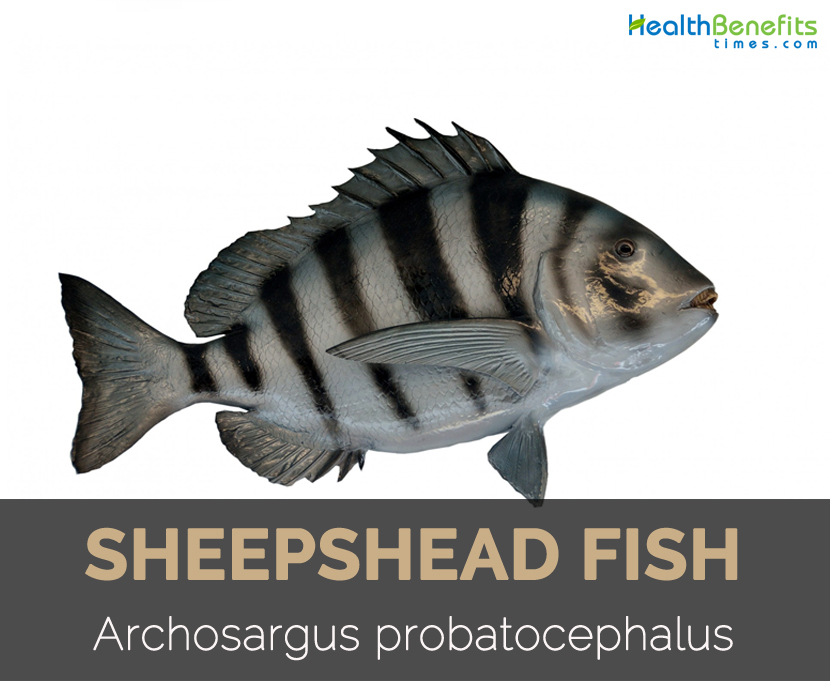 Sheepshead fish is a deep bodied and compressed fish which reaches 91 cm (35.8 inches) long and weighs 9.6 kg (21.2 pounds). Behind head, the back is elevated which is deep and sloping in profile. It has short snout with mouth inferior or nearly horizontal. An anterior tooth is incisor like having posterior molars set further back. On lower limb of first gill arch, there are 6 to 7 gill rakers on lower limb. It has finely serrate scales. It has single dorsal fin and the spinous portion of which is more elongated in comparison to soft portion. There are 10 to 12 soft rays and 12 strong dorsal spines. Anal fin has 3 spines, a second of which is enlarged and has 10 to 11 soft rays. It has forked caudal fin and 44 to 49 lateral line scales. Generally, body is gray or green to yellow marked with 5 to 7 vertical black bars. 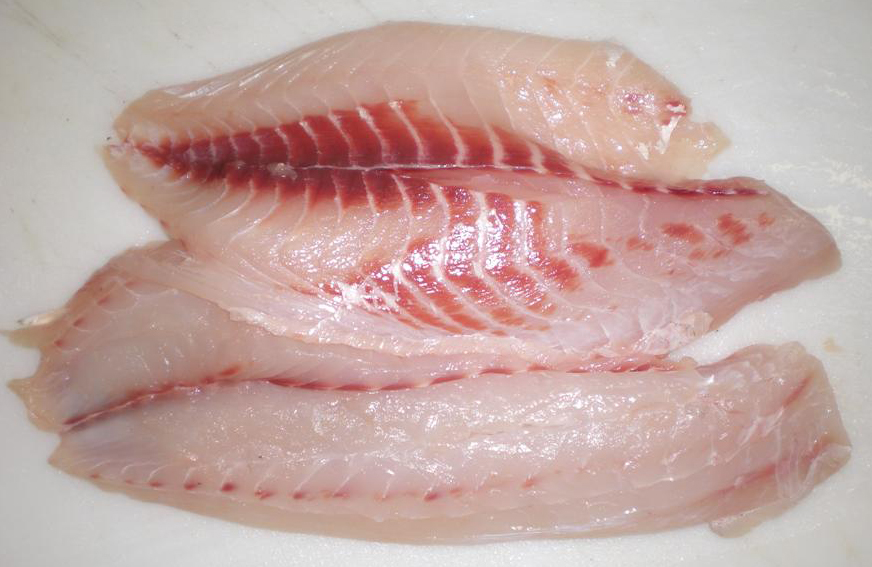 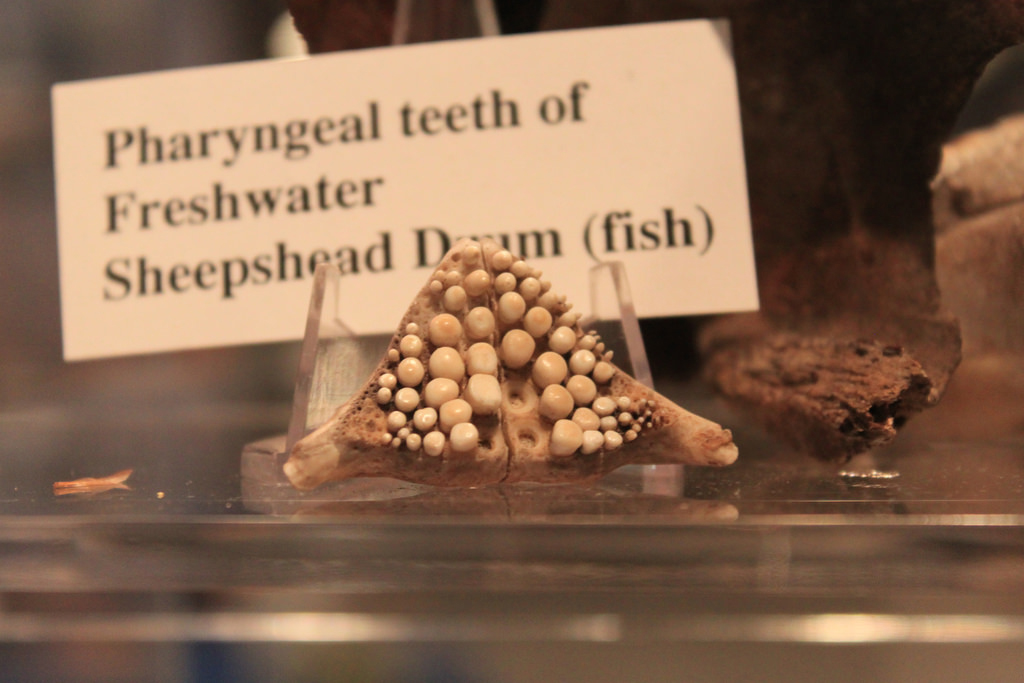 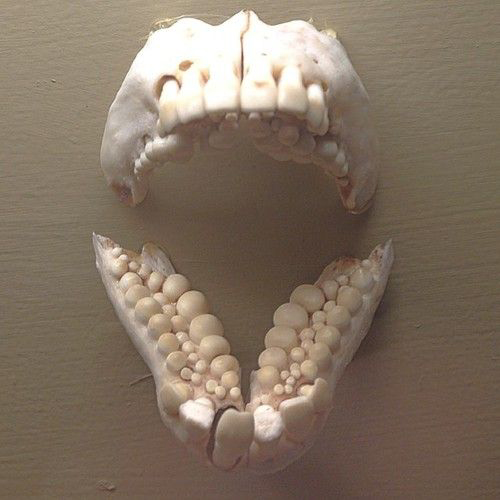 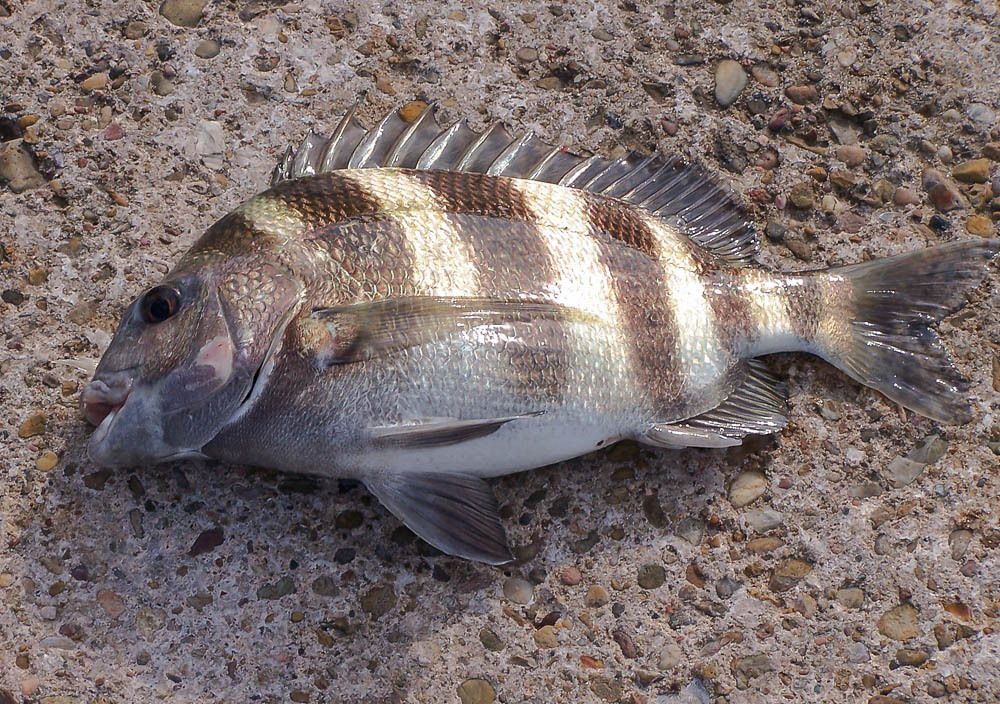 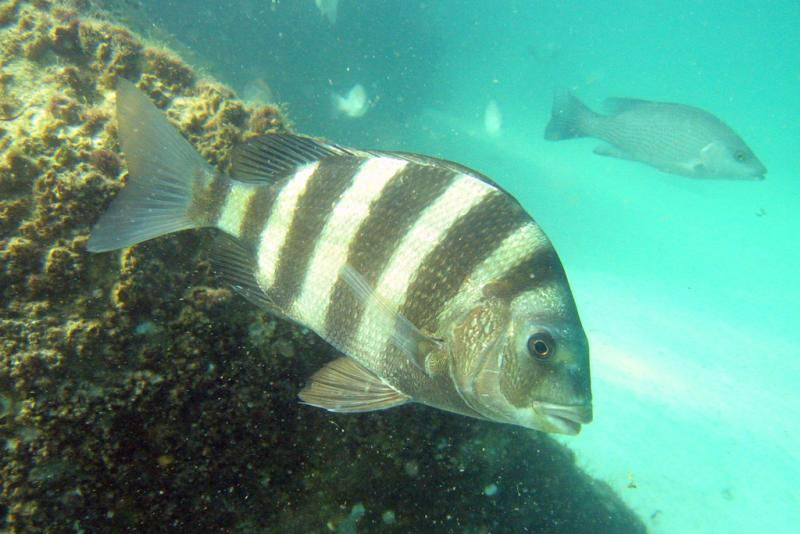 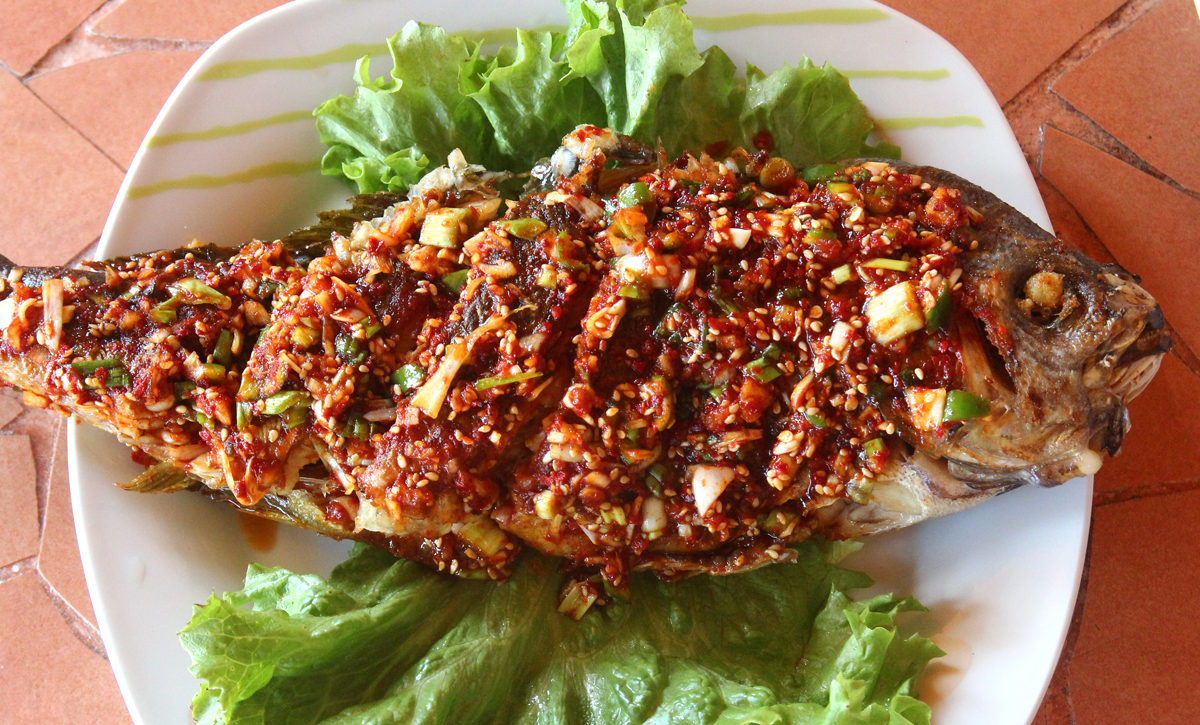 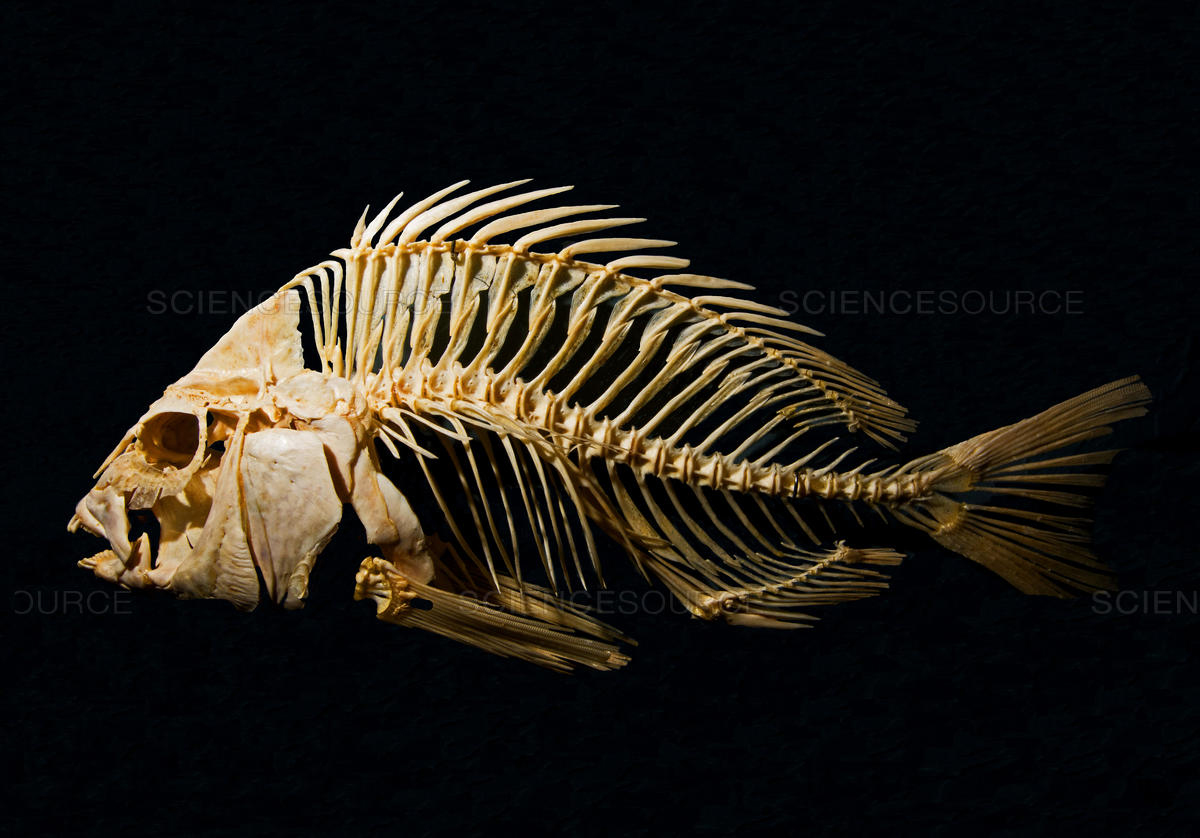 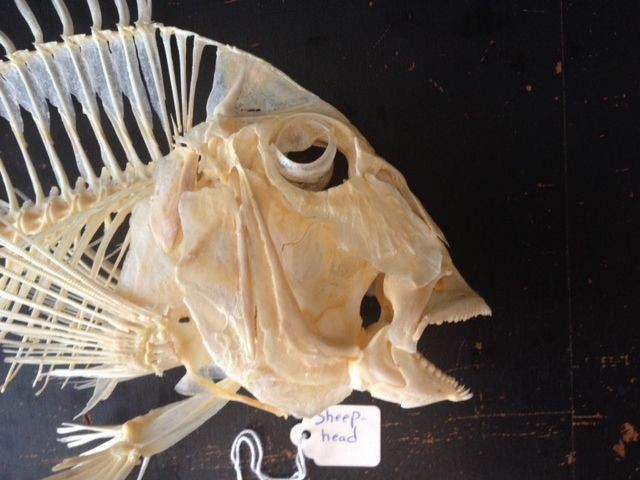 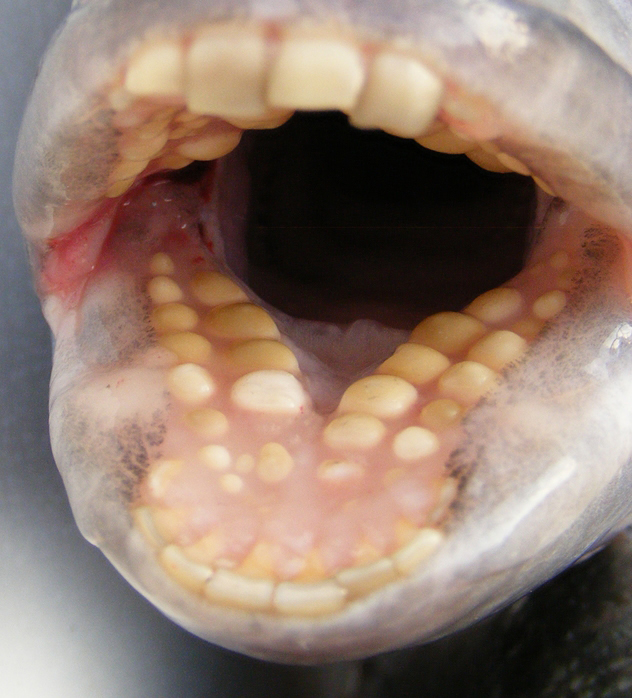 Teeth are well-defined molars, incisors and grinders. Incisor like teeth is at front of the jaw. Molars are arranged in three rows in upper jaw and two rows in lower jaw. Heavy and strong teeth are required for crushing and grinding the shelled animals which are prey. It lack tooth patches on roof of the mouth.

In Florida and Georgia, females mature at age 2. In Louisiana, they apparently mature at younger age where females mature over age 1 and males mature at age 2. The spawning occurs in late winter and early spring in South Atlantic, mid-Atlantic and Gulf of Mexico. In Georgia, spawning takes place in April. Generally, it is believed that sheepshead spawn in nearshore and offshore waters of continental shelf. They are fractional spawners. It is estimated that spawning frequency and ranges from once per day to once every 20 days. Females have the fecundity of 1,100 – 40,000 eggs in inshore waters and offshore have 14000 to 250000 eggs.

They are omnivores. Larval diet comprises of amphipods, copepods and other zooplankton. Juveniles under 50 mm long consumes gammarids, ostracods, copepods, mysids, brozoans and polychaete worms. After the reach 50 mm length, its diet shifts towards hard shelled organisms such as brachyurans, bivalve mollusks, barnacles and echinoderms. Primarily they feed on invertebrates and algae.

Larvae are collected in surface waters over sandy bottoms in estuaries around seawalls or jetties, estuaries, nearshore waters and bays. Commonly juveniles are found in seagrasses and over muddy bottoms. By late summer when reaching late summer and leave nursery areas and congregate with adults around piers, stone jetties, breakwater and wrecks. They are not migratory but move to offshore spawning grounds having onset of cooler water temperatures in late fall and winter and return to nearshore waters and estuaries after spawning takes place in spring.