Trending
You are at:Home»Facts»Signs that your testosterone levels are starting to wane

As we age, many of us experience a reduction in testosterone. In most cases, said reduction is gradual and generally doesn’t have an immediate impact. However, if you’ve noticed sudden sweeping changes to your stamina, sex drive or physical appearance, it’s possible that your testosterone levels have dropped to a troubling degree. Additionally, while reduced testosterone levels are commonly associated with seniors and the middle-aged, this problem can occur in individuals of any age. So, if you’ve recently exhibited any of the following symptoms, talk to your physician about the effects of low testosterone and hammer out a manageable treatment plan. 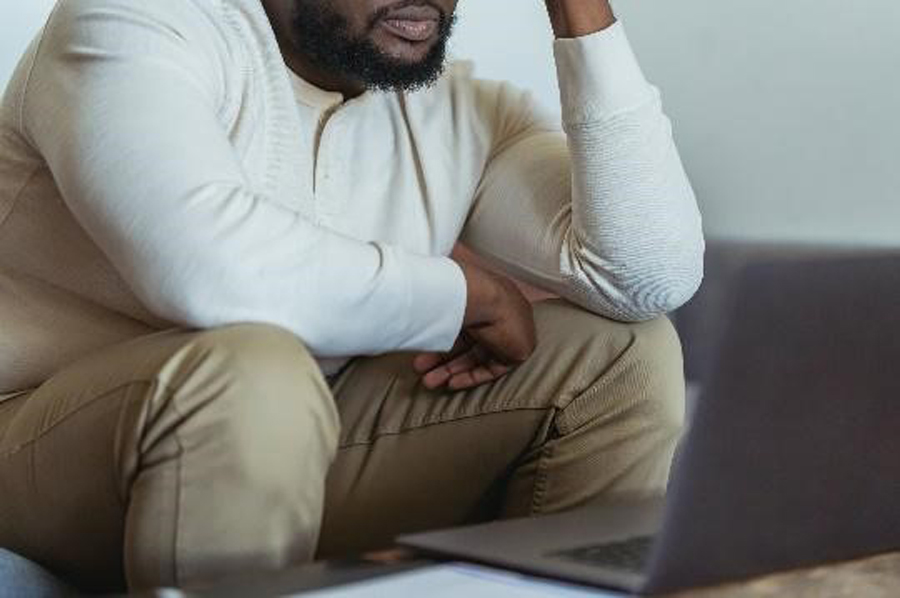 Between increased cost-of-living, copious job stress and the many other complications of everyday life, there’s little wonder as to why depression and anxiety are such common problems. However, while depression is a symptom of an extensive array of physical and mental health afflictions, it’s also closely associated with low testosterone. So, if you’ve suddenly adopted a depressed demeanor despite never having serious problems with depression in the past, low testosterone may be to blame. In addition to consulting your physician for a formal diagnosis, you may also want to consider seeking out a good counselor, therapist or other knowledgeable mental health professional. Furthermore, if your depression is found to be a symptom of a much larger disability, you may want to explore your options for long term disability insurance.

Although we all feel irritable at one time or another, excessive irritability is often an indicator of depleted testosterone levels. Even if you’ve never been an abnormally irritable individual, low testosterone stands to increase your moodiness tenfold. So, if you’ve recently found yourself becoming irritated at the drop of a hat, you and your doctor should get to the bottom of the issue.

Of course, this isn’t to say that low testosterone is the sole cause – or even the most likely cause – of enhanced irritability. Lack of sleep, depression and low blood sugar are just a few of the reasons you may be feeling more prone to irritation than usual.

There are a variety of reasons for which men – and women – lose their hair. More often than not, hair loss is the result of genetics, illness and intense stress – although in the case of the latter two, the hair loss is generally temporary. If hair loss runs in your family, there’s a good chance you’ll experience some degree of it at some point in your life. With 50% of men experiencing hair loss on some level by the age of 50, this probably is hardly uncommon.

Still, if you have no family history or hair loss or your hair loss was rather sudden, low testosterone may be to blame – or at least a contributing factor. Even if you’re completely fine with the idea of losing your hair, hair loss is always worth having a doctor examine – if for no other reason than getting peace of mind.

Low testosterone and depleted stamina often go hand-in-hand. As is the case with testosterone, stamina tends to diminish as we age. However, this isn’t to say that every instance of waning stamina is attributable to the aging process. If you’ve recently noticed a massive drop in your energy levels, you may be dealing with low testosterone.

For example, if you’re having trouble getting through your usual workout routine despite exercising on a consistent basis, having your testosterone levels checked is certainly a worthwhile endeavor. Furthermore, if seemingly mundane everyday tasks are leaving you feeling utterly drained, it’s imperative that you start seeking answers sooner rather than later.

In addition to facilitating a general reduction in libido, low testosterone can make it difficult for men to get and maintain erections. While testosterone by itself doesn’t cause men to get erections, it’s responsible for stimulating receptors in the brain to produce nitric oxide – a molecule that’s able to trigger the series of chemical reactions that are required for erections to occur. It’s also important to note that erectile dysfunction can occur for a variety of other reasons, including alcohol consumption, diabetes, smoking, high cholesterol and stress. So, rather than assume that waning testosterone is to blame, talk to your doctor before beginning any sort of treatment regimen.

By extension, low testosterone can also contribute to reduced semen volume. If you’ve noticed a decrease in the amount of semen produced when you ejaculate, there’s a chance that testosterone, which plays an important role in the production of sperm, is one the wane.

It’s hard to deny that some of us have better memories than others. Additionally, as is the case with other symptoms of low testosterone, memory tends to decline with age. Memory problems can also be the result of a variety of non-testosterone-related issues. That being said, low testosterone levels have been known to contribute to poor memory, so if you’ve been experiencing noticeable memory issues, make sure to seek out an expert opinion. 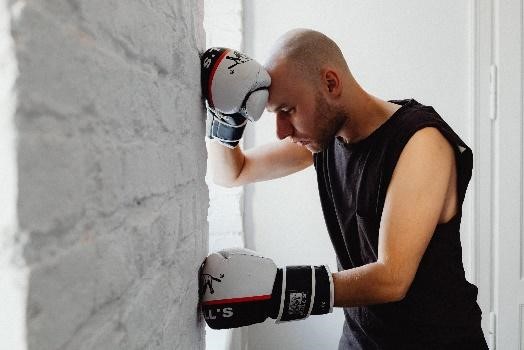 Low testosterone can cause problems in virtually every area of your life. From the office to personal relationships to your home life, waning testosterone levels stand to turn your existence into an enormous chore. Fortunately, correcting low testosterone is often a reasonably simple undertaking. Furthermore, this problem has numerous ways of making itself known. So, if any of the symptoms discussed above apply to you, low testosterone may be the culprit.