Trending
You are at:Home»Herbs and Spices»Facts about St. Thomas Bean 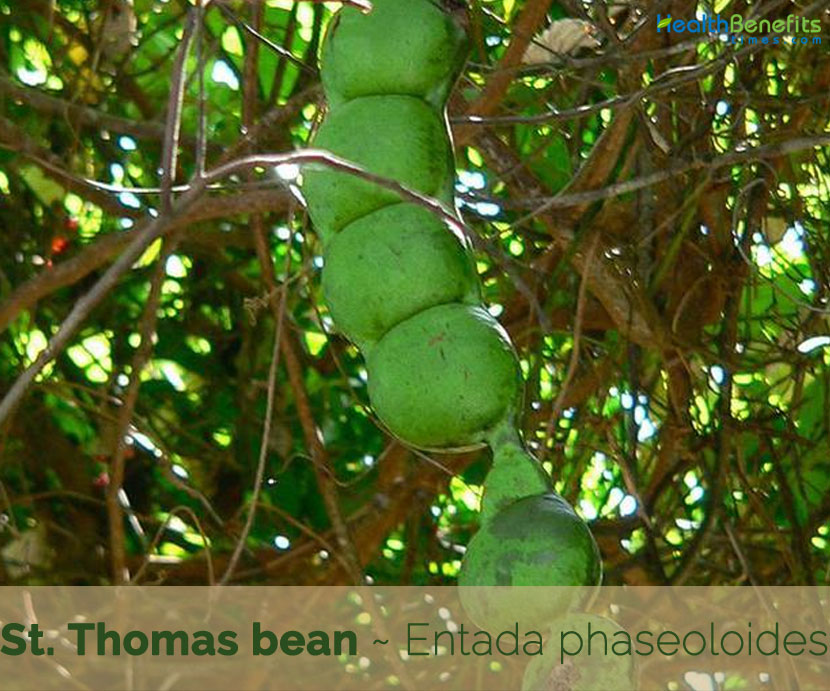 St Thomas bean is actually a large, woody, branched, evergreen climbing vine that grows about 100 m long and 18 cm in diameter. The plant usually grows in wide variety of habitats, ranging from freshwater swamp and inland from the mangrove up to montane forest where it flourishes in productive number and used by locals mainly for its medicinal and cosmetic properties. St Thomas bean is characterized by its relatively large appearance, with mature plants usually seen climbing large trees, with its thick tendrils surrounding the bark of the ‘host’ tree. It is notable for its thick, dark brown bark which is often harvested by locals for its cosmetic uses.

Flowers are between 2–3.5 mm (0.079–0.138 in) long, yellowish white, either crowded in long slender spikes from the axils of the upper leaves or arranged in terminal panicles. It is slightly fragrant and has 5 toothed, campanulata calyxes. Stamens are white, slightly longer than corolla. Ovary is glabrous with a filiform style.

Fertile flowers are followed by characteristic pods that can grow very large, up to 2 m (6 ft. 7 in) long and 130 mm (5.1 in) wide, somewhat curved, slightly restricted between the seeds. Each pod consists of between 10 and 20 reddish brown seeds that are circular, hard and lens-shaped with their sides flattened and about 40 to 60 mm (1.6 to 2.4 in) in diameter.  These chocolate-brown hued seeds are used by locals medicinally. As with a wide variety of other folkloric herbs, every part of the St Thomas bean may be used therapeutically, with each constituent part possessing its own medicinal value and curative property. 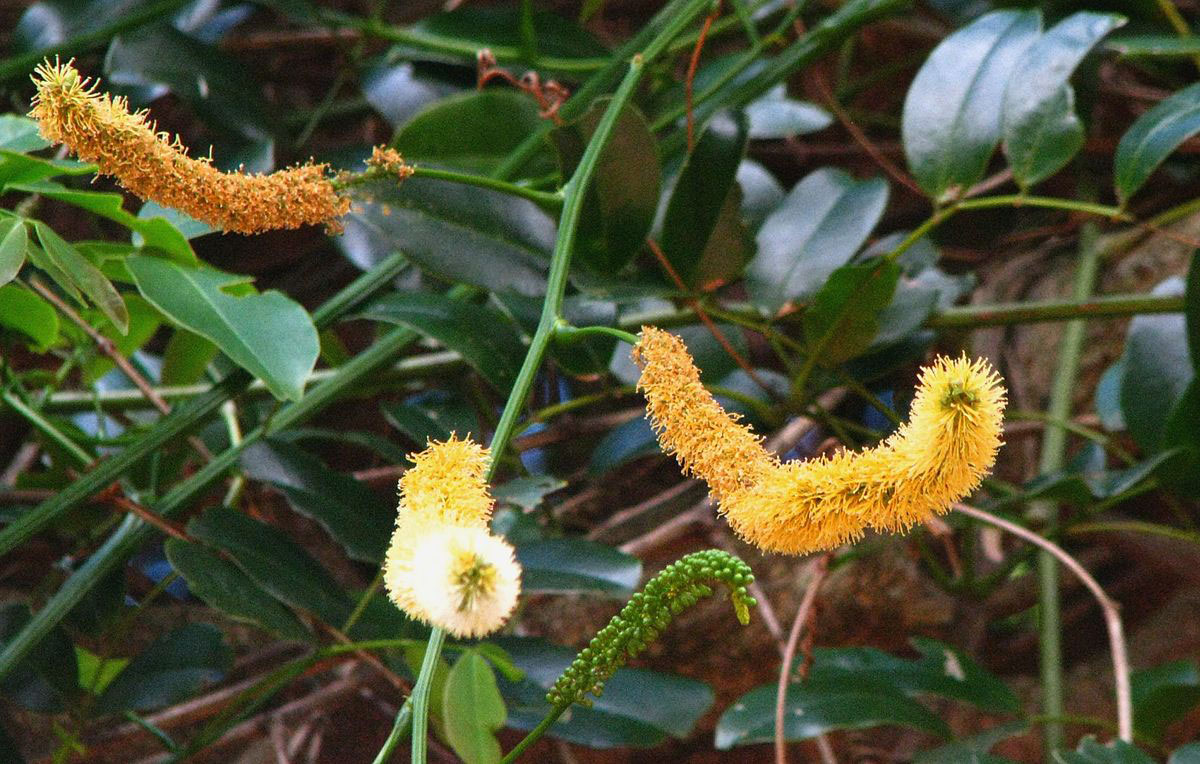 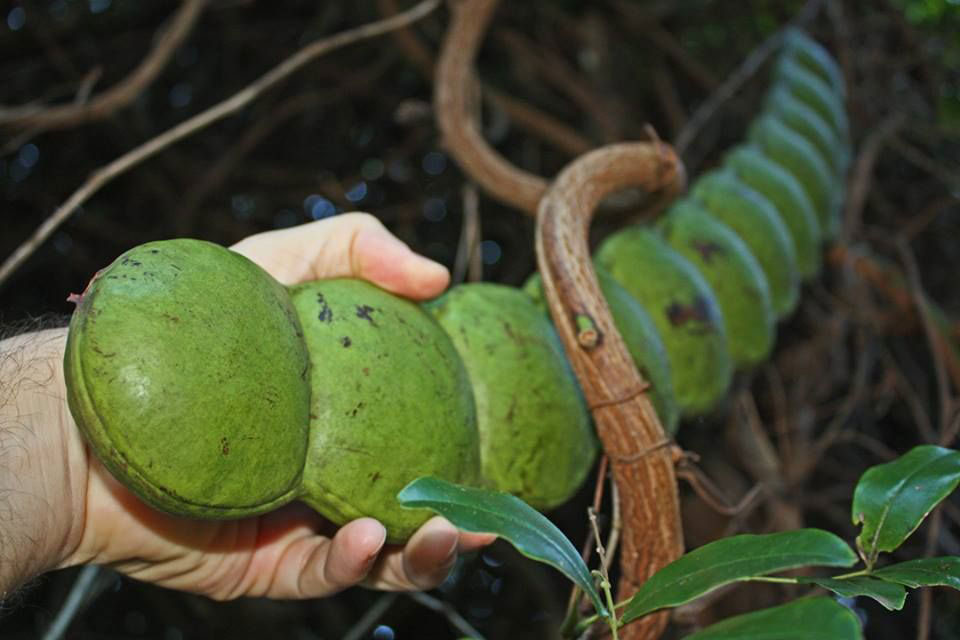 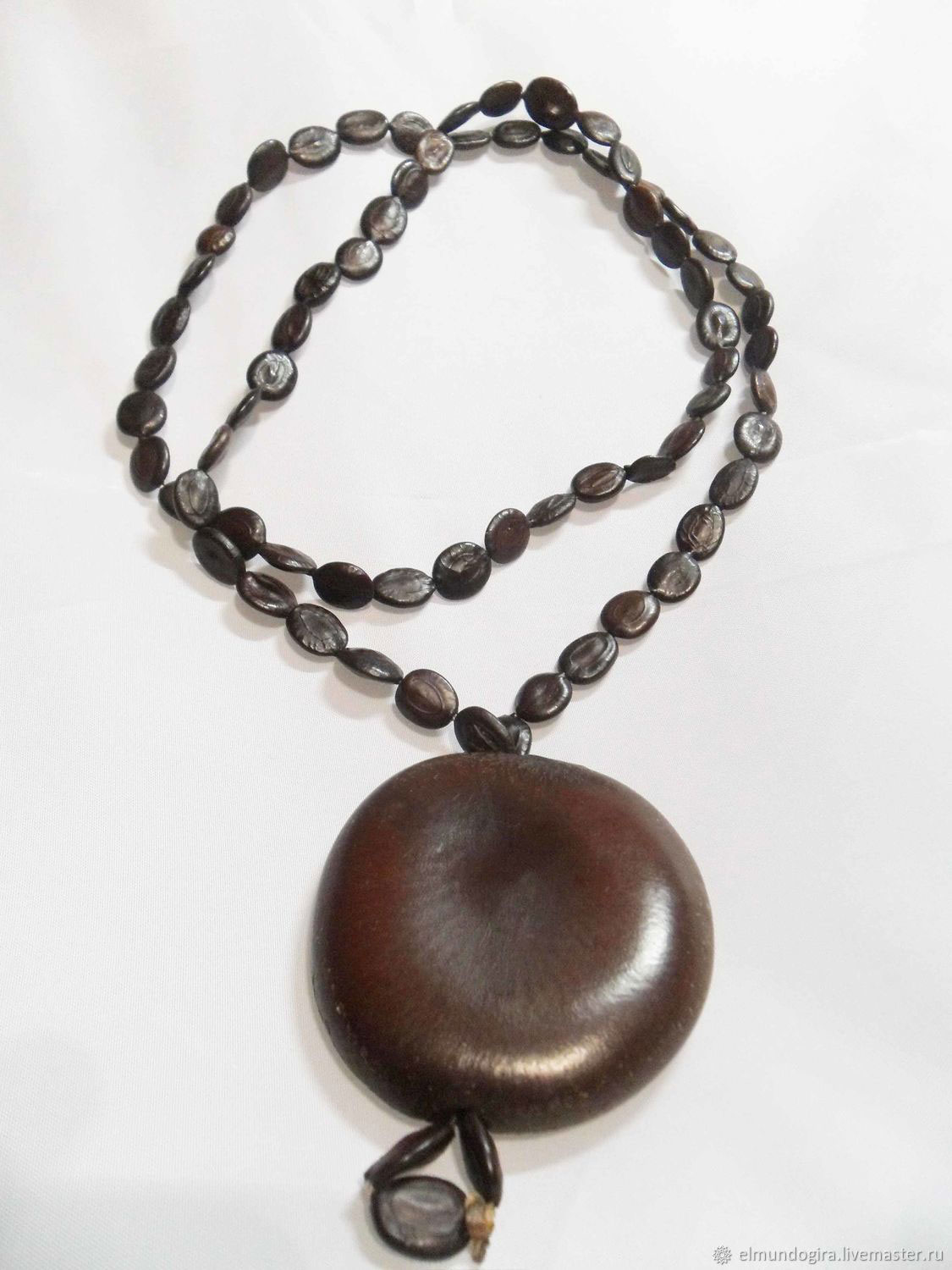 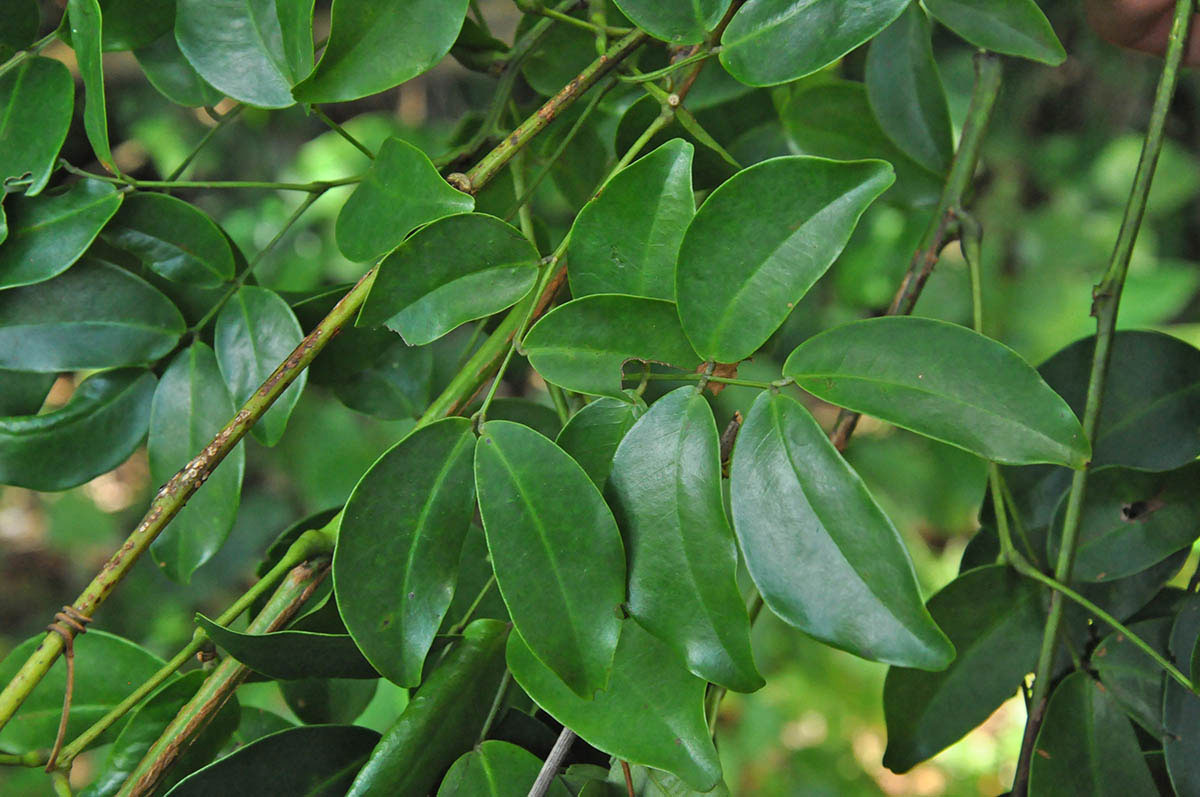 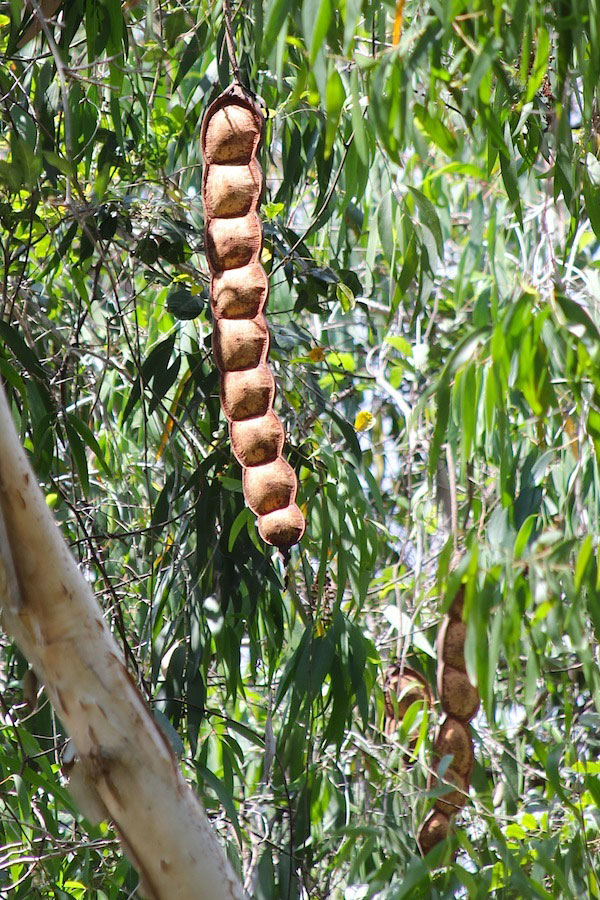 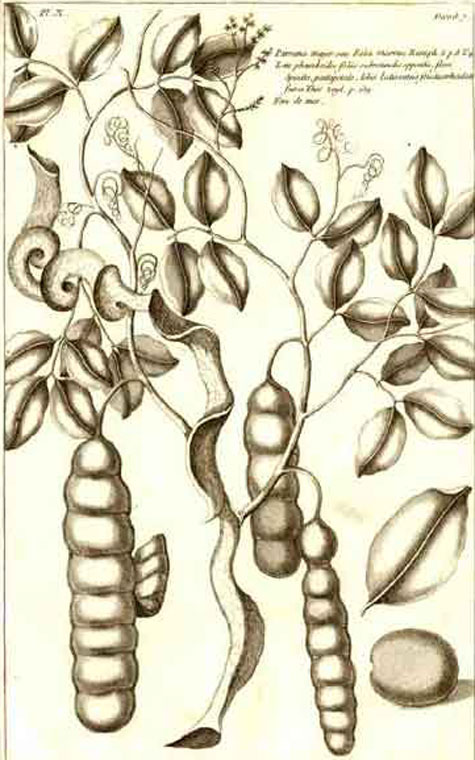 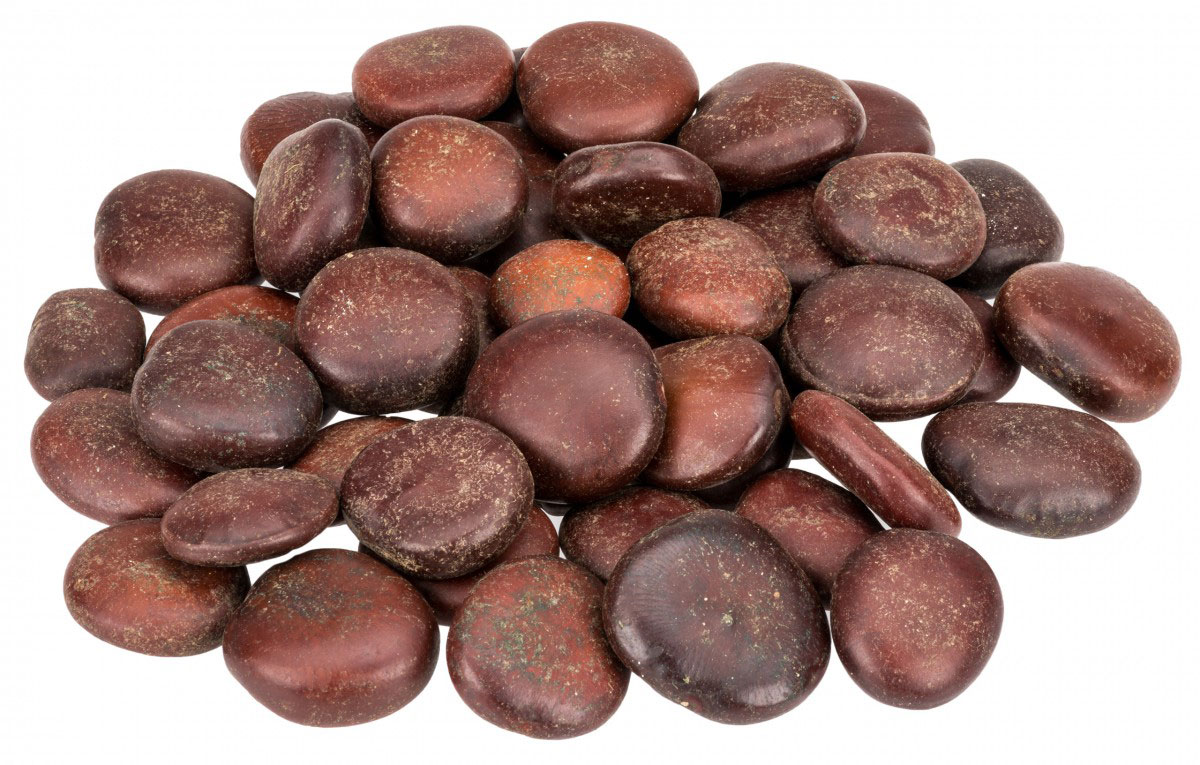 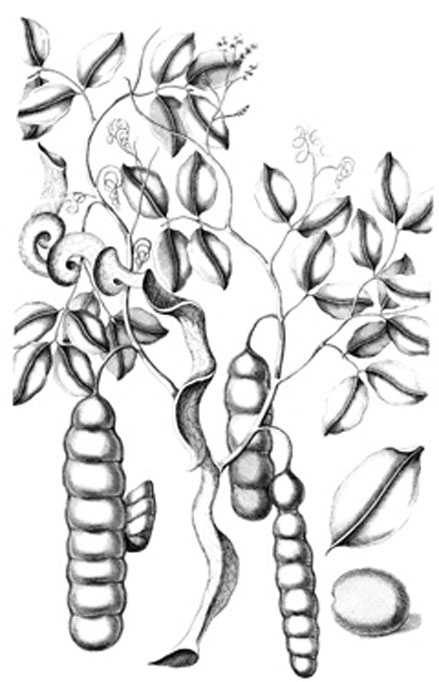 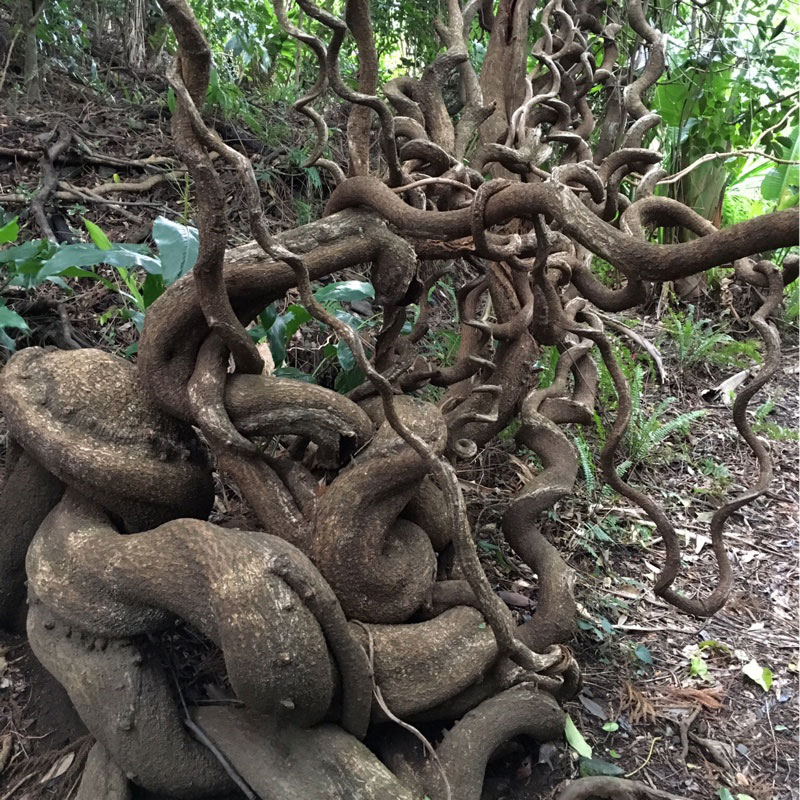 These are some of the popular health benefits of using St. Thomas bean