Trending
You are at:Home»Facts»Stress Speeds Up Immune Aging 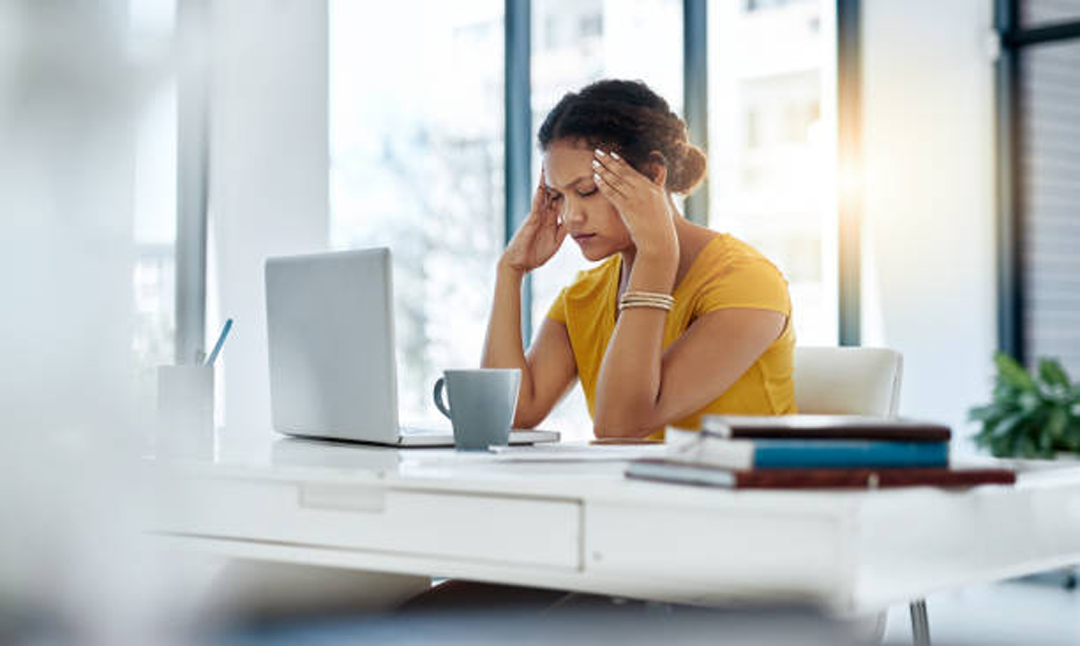 Around 77 per cent of people in the US experience stress that affects their physical health, and around 33 per cent report feeling extreme stress—as per the American Institute of Stress. Numerous studies have shown that stress can impact your heart health and increase the likelihood of obesity and Type 2 diabetes. A new (2022) study undertaken by academics at the University of Southern California, however, has shown that stress (caused by trauma, work, discrimination and everyday triggers) increases the rate at which the immune system ages. This can increase one’s likelihood of developing illnesses such as cardiovascular disease, cancer, and illness from infections such as COVID-19. The research helps explain the difference in age-related health and the unequal burden borne by different people who developed COVID-19.

Age and the Immunity

As people age, the immune system usually begins to degrade, in a process called immunosenescence. They have a proliferation of worn-out white blood cells and few fresh, powerful white blood cells. A weakened immune system is linked not only to cancer, but also to a higher likelihood of pneumonia, reduced efficiency of vaccines, and faster aging of the body’s organs. Scientists now know that a lifetime exposure to stress leads to faster degradation of the immune system.

Everyday stress, when linked to traumatic events and tension from legal or health problems, manifests itself in palpable ways. The latter include mental strain (manifested in the form of anxiety, nervousness, and poor sleep) and physical problems (ranging from headaches right through to digestive issues, a racing heart, and shortness of breath). Far from having a short-term effect, these problems can be cumulative and detrimental to the proper working of the immune system.

In the University of South Carolina study, scientists relied on massive data sets obtained from a national study of the economic, health, relationship, and public and private support systems of senior Americans. Respondents answered a questionnaire aimed at eliciting their response to stressful life events, everyday discrimination, chronic stress, and more. Their blood was then analyzed. The scientists found that people who had higher stress scores had ‘older’ immune profiles and lower percentages of fresh white blood cells. The issue is exacerbated by unhealthy lifestyles (a poor diet and no exercise), which is why making healthy lifestyle choices is so important throughout one’s lifetime. The scientists stressed that older adults in particular should aim to improve their diet and exercise behaviors, so they can offset the aging of their immune system.

The research additionally showed that human beings have a common, asymptomatic virus (called cytomegalovirus, or CMV), which plays a big role in speeding up immune aging. Just like the herpes virus that causes cold sores, it is usually dormant. However, it flares up when human beings are battling high levels of stress. The researchers stated that CMV vaccination could be an important way to lower the effect that stress can have on the immune system.

Stress and the Inflammatory Response

A previous study by Carnegie Mellon University researchers revealed why stress influences diseases. The reason is inflammation, which is partially regulated by the hormone, cortisol. When human beings are exposed to prolonged stress, cortisol becomes less effective at controlling the inflammatory response. Specifically, the immune cells become insensitive to the positive effects of cortisol. The result is the development and progression of many diseases, ranging from the common cold to heart disease.

When studying science at school or reading up on health matters, you may have come across the term ‘mitochondria’. The latter are no less than the powerhouse or battery of cells. They produce most of the energy required to power the cell’s biochemical reactions. A 2019 study published in eLife has shown that the mitochondria are heavily influenced by the stress we encounter in our day-to-day lives. Stress essentially has a modifying effect on cell proteins, which affect the immune response.

Stress Affects the Balance of Bacteria in the Gut

Numerous studies have established the vital link between the mind and gut. For instance, one study has shown that people who are depressed tend to have lower levels of two specific gut bacteria (coprococcus and dialister). A study published in the journal Brain, Behavior, and Immunity has also shown that stress alters the delicate balance of bacteria that live in the gut. Healthful gut bacteria influence immune function. When they are exposed to stress, they begin to vary in composition and number. The gut microbiome/the community of important gut microorganisms becomes less diverse and develop a larger number of potentially harmful bacteria (including clostridium). Poor gut diversity is linked to problems like inflammatory bowel disease, asthma, depression, and other health issues. To boost the diversity of your gut bacteria, aim to consume a high-fiber diet and to find proactive ways to deal with stress.

The good news about stress is that there are many easy ways to reduce its impact on your health. These include simply spending at least 10 or 20 minutes a day in a green setting, embracing holistic pursuits like yoga and Tai Chi, practicing controlled breathing, and engaging in mindfulness meditation. Cognitive-behavioral therapy can also help. This therapy helps you understand the link between your thoughts, emotions, and behaviors. A therapist can help you reframe repetitive, negative thought patterns into more positive ones. They can also suggest new, more effective ways of responding to stressful situations. Positive self-affirmations can also help you feel more positive about your life, with all its ups and down included.

A new study undertaken at the University of Southern California has shown that stress increases the rate at which the immune system ages. Stress can also hamper mitochondrial activity and destroy the delicate balance of bacteria in your gut. Researchers have therefore stressed the importance of consuming a healthy diet and being physically active. Embracing natural activities known to lower stress levels—including mindfulness meditation, controlled breathing, and spending time in nature—can also be of help.