Trending
You are at:Home»Facts»Teen Substance and Alcohol – What you need to know 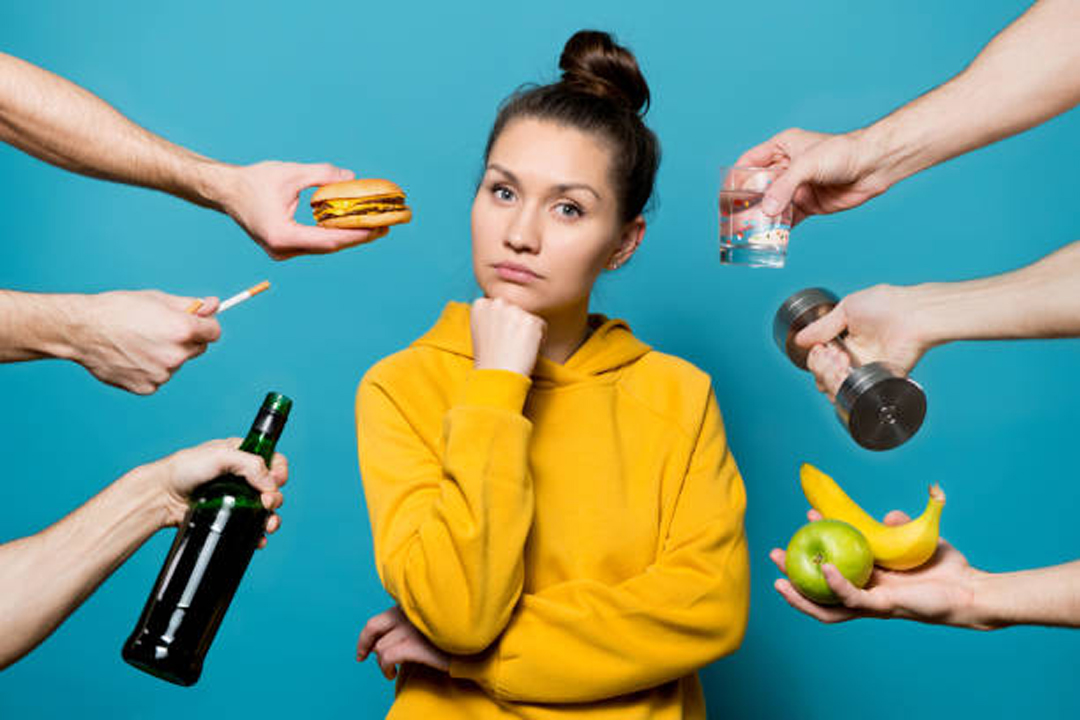 Parents have a crucial role in the lives of their children. Parents worry about new threats their preteen and teen children might experience. One of these risks is the use of substances like alcohol, marijuana, cigarettes, and other narcotics. Parents can assist by discussing drug testing with their teen’s pediatrician.

Have you ever questioned whether a friend or classmate is abusing drugs? The first step in raising awareness of an issue that is frequently present among today’s youth is to recognize the warning signals of substance addiction. There are various warning indicators to be aware of, some of which are subtle while others are glaringly obvious. These warnings signals may include, but are not restricted to:

In order to avoid the emergence of a substance use problem, it is crucial to be aware of prevalent risk factors for substance usage. The misconception that substance use is “normal” and that most individuals use is widespread. Teenagers are more likely to try alcohol and other substances as a result. Social effects are important, potent factors that encourage experimentation or the commencement of use, according to research on the etiology of teen substance use. The following are some additional risk factors for developing a substance use disorder, however, they are not limited to:

when you think teenagers are using alcohol or other drugs

Talking with your child is the first thing to do if you see any of the aforementioned indicators or come across something that worries you.

Although having this talk with your child may be challenging, it is crucial for their long-term emotional and physical health. The first steps to recognizing the seriousness of the issue and taking action are talking and attentively listening.

Plan ahead: Learn more about alcohol and other substances before speaking to your child about them. You can help your child more effectively if you learn more. Planning and practicing the words you’ll use to speak to your child is a brilliant idea as well. You can do this to maintain your composure.

Encourage your child to talk: It’s crucial to maintain open channels of communication, listen patiently, and hear your youngster out. You should make several attempts.

Pick a time when both you and your child are sober and you feel prepared. Talking with your child won’t likely go well if they’re under the influence of drugs or alcohol, you’re both angry and agitated, or both of you are.

Keep your communication positive: You and your youngster are more likely to have an honest discussion if you are composed and upbeat. If you blame, lecture, or criticize your child, they may become upset and shut down.

Avoid calling yourself a “drug user” or “addict.” It can appear like you are exaggerating the problem. This may indicate that your youngster will not want to participate in the dialogue.

Focus on behavior: Try concentrating on the behavior rather than booze and other drugs if you are worried about your youngster.

For instance, your child may exhibit aggressive behavior or act in other ways that appear to be related to alcohol or other drug use. You might mention something along the lines of, “I’ve noticed that you’ve started acting aggressively at home lately.” We should discuss it. Let’s schedule a time for it.

Consequences of drug usage among young people: Youth who abuse substances repeatedly frequently struggle in a variety of ways, including in school, with their physical and mental health, with their peer connections, and with involvement in the juvenile prison system. In addition, there are repercussions for the community, society as a whole, and family members.

Academics: Problems related to teenage substance usage include declining grades, absence from school and other activities, and an increased likelihood of dropping out of school. Research cited by Hawkins, Catalano, and Miller (1992) suggests that increased truancy rates and a lack of dedication to education may be associated with teenage substance use. Teens who use alcohol and other drugs may have cognitive and behavioral

Physical health: The health impacts of teen substance usage include accidents injuries (such as car accidents), physical illnesses and impairments, and the effects of probable overdoses. Youth who use alcohol and other drugs in disproportionately high numbers run a higher risk of dying by suicide, homicide, accident, and disease.

Peers: Young people who abuse substances frequently feel isolated from and stigmatized by their peers. Teenagers abusing alcohol and other substances also frequently skip out on school and community events, robbing their peers and communities of the beneficial contributions they may have otherwise made.

Families: In addition to personal hardships, juvenile substance addiction can put many elements of family life in danger and cause family crises, sometimes leading to disintegration. Siblings and parents of young people involved in alcohol and drugs suffer severe effects (Nowinski, 1990). The financial and emotional resources of a family can be depleted by substance misuse (Bureau of Justice Statistics, 1992).

Share. Twitter Facebook Google+ Pinterest LinkedIn Tumblr Email
Previous ArticleFirst Steps to Take if You Find Out You Have Addiction
Next Article What Are Some Foods and Substances That Can Worsen Anxiety and Depression?