Trending
You are at:Home»Facts»The Benefits of Anger Management and Other Forms of Therapy 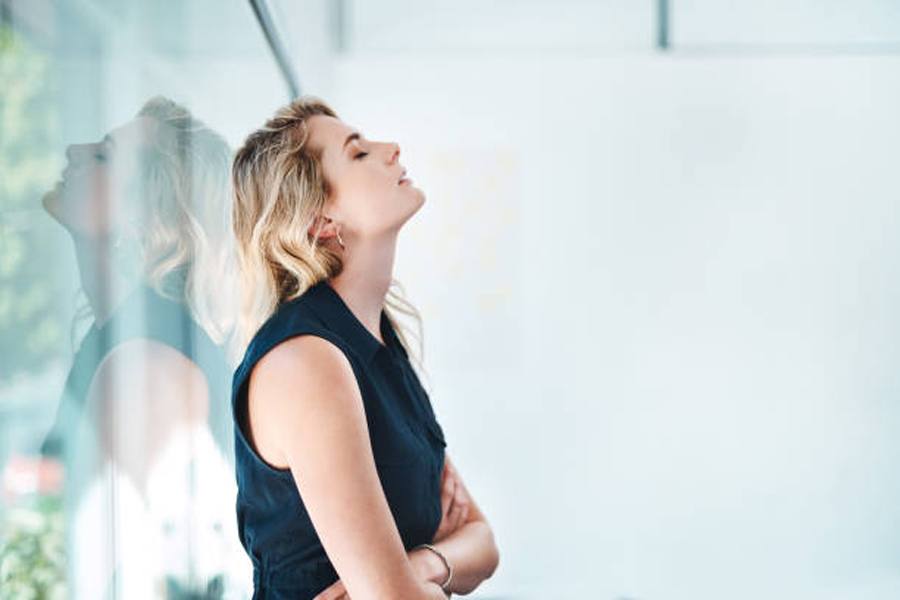 Over the years, the American public has become more aware of mental health issues. Between the internet, politics, public health, and economic pressures, poor mental health has increased. However, there were also these issues that lurked in the shadows. This has improved considerably. As a society, we’ve never been more accepting of mental health problems.

Most people struggle with mental health in some way. Not only is it a normal phenomenon, but there is also treatment available for everything from generalized anxiety to post-traumatic stress disorder (PTSD). Below are some of the most common mental health problems and a few ways to treat each of them.

One of the most common but overlooked mental health issues is anger. Anger is typically sadness disguised. It is trauma that hasn’t been dealt with. It comes from a deeper place. People often wonder what causes anger issues. There are several answers. Anger can come from many places, and that’s also why there are a variety of different treatments for it.

Various therapy methods can treat anger. You’ve probably heard of anger management. This is when you work with a therapist to decrease your anger over time and recognize the patterns of behavior. Group therapy is also effective for anger problems. Taking anger management classes will uncover where it comes from. Sometimes anger isn’t the source but the symptom. If there are other underlying issues, going through anger treatment can help you recognize and treat them properly.

You’ve probably noticed. People are experiencing more anxiety than just about ever before. There are many causes of anxiousness, but it can also be a disorder. Just because you’re feeling anxious doesn’t mean that you have an anxiety disorder, but there are plenty of people who do. Anxiety is a common mental health disorder. On the bright side, there are multiple ways to treat anxiety.

First, there are a lot of ways to change your lifestyle to improve your anxiety. Exercising mitigates anxious feelings. Drinking less and getting enough sleep will help, but when you have tried everything there are treatment options.

Talk therapy, either single or with a group, can help mitigate anxiety, but other forms of therapy will also be helpful. For example, eye movement desensitization and reprocessing (EMDR) therapy is effective for a lot of people. This type of therapy reworks the brain’s chemical pathways through physical movements. Finally, there are plenty of anxiety medications if nothing is helping. Relief is necessary to live a happy and healthy life. Anxiety can be treated.

Depression is another common mental health problem that can be treated in a number of ways. People often say “I’m depressed” when they really mean that they are sad. Depression is a clinical issue. There can be many factors contributing to depression, but at the end of the day the brain’s chemical balance determines whether a person is depressed. When a person has depression, everything in their life could be fine and yet the feelings of lethargy, pointlessness, and lack of motivation persist. Depressive disorders can leave a person unable to get out of bed.

Like anxiety, there are many different types of depression. A person can be depressed for a period and come out of it, or they can get stuck in the well. Therapy may help a person emerge from a depressive state, but medication is sometimes necessary. This is particularly true for those who have manic depressive disorder, otherwise known as bipolar disorder. While manic depression is different from generalized depressive disorders, there are many types of medications that can treat these mental health issues.

We used to think as a society that the only people who had post-traumatic stress disorder, commonly known as PTSD, were soldiers and police officers. This isn’t the case. PTSD is caused by many different traumatic events. It often manifests itself physically. Abnormal responses to external stimuli may come from PTSD. Fear, sweating, hysteria, anxiety, and other symptoms can be triggered by it. PTSD is now broader than ever before.

If you’ve had past trauma and need to treat PTSD, there are many ways to do so. Single and group talk therapy can help. There are medications to take when someone is feeling the effects of their PTSD. Perhaps the most exciting is the emerging therapy using MDMA. MDMA is known as the party drug ecstasy, but in a controlled environment the chemical can be used to help people with PTSD. MDMA allows people to engage with the trauma without the flight or fight response. It enables them to look at their trauma more clearly. MDMA treatment is promising for PTSD patients.

Obsessive compulsive disorder (OCD) is tricky because it is one of the most common mental health disorders but also one of the hardest to treat. It takes many forms. An individual with OCD may become obsessed with doing things a certain way. They may feel as though they must do something repeatedly. Some people describe it like it’s someone following you around making you do certain things again and again.

It is also difficult to diagnose OCD. While the National Institute of Mental Health reports that OCD has a lifetime prevalence of 2.3 percent for adults, most people do not get diagnosed for their OCD. There is no current medication for OCD. Therapy can help, but many people have a hard time breaking their obsessions and their compulsions.

As time goes on, mental health becomes more of an accepted topic of conversation. We all go through mental health challenges. Some struggle more than others with specific disorders, but the stigmatization of mental health issues only makes things worse. Treatments are available and new ones are being tested all the time. The response to mental health is improving out of necessity.

Even if you don’t struggle with mental health problems yourself, you likely know someone who does. It is very common. There is nothing wrong with struggling from a mental health disorder that needs to be treated. When we treat these issues as we do our physical ones, people will have access to the help they need.

Ryan Beitler is a writer who has covered mental health for various publications.