Trending
You are at:Home»Reviews»The Better Meat Co. Is on a Mission to Reinvent Meat 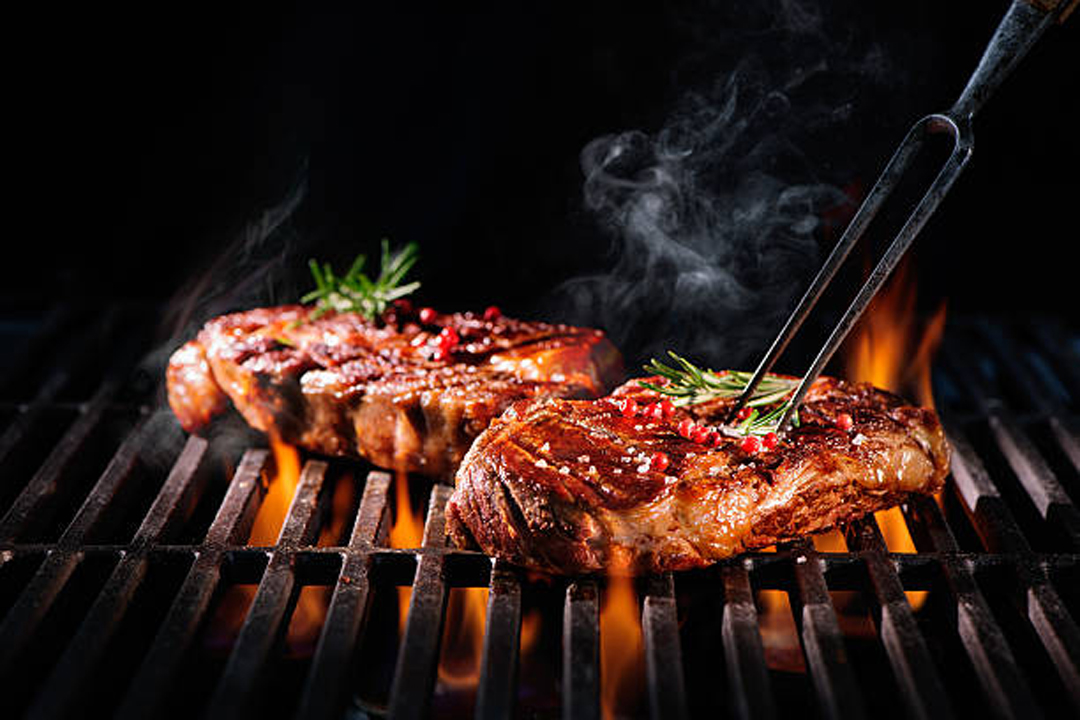 As a species, we humans may be omnivores, but let’s face it: we have a real taste for meat. Our early ancestors risked their lives to hunt and kill animals for their families and clans. Thousands of years ago, we domesticated a handful of species so that we would have an accessible supply of meat. Today, much of our modern industrial agricultural system is tied to meat production.

However, our taste for meat has a heavy cost: animal suffering and significant environmental damage. It requires considerable amounts of land, water, energy, and animal lives to produce the meat humanity craves. This is one of the reasons why meat alternatives have grown in popularity over the past few decades. People are interested in a more environmentally friendly, kinder way to get their meat fix—and indeed, if we want to sustainably produce enough meat for our growing global population, animal-free meat alternatives must be part of the solution.

Although modern meat alternatives have existed for decades, a few plant-based ingredients have dominated the market in recent years. Alternative meats made from soy, peas, and wheat are popular among those who eat exclusively vegan or vegetarian diets, but getting meat eaters on board has been a bigger ask.

The Better Meat Co., a company based in Sacramento, California, is facing this challenge head-on. Since its inception in 2018, the company has sought to revolutionize plant-based eating by producing meatless ingredients that are better tasting and more economical than other products on the market. To this end, The Better Meat Co. deviated from the usual alternative protein sources. They’ve opted instead to delve into the near endless possibilities of mycoproteins, a type of protein derived from fungi.

After testing numerous types of fungi, the company settled on its flagship product, Rhiza. The unique properties of this mycoprotein help it stand out from the rest of the meat alternative ingredients.

How are plant-based meats typically produced?

Traditionally, meat alternatives are made from plants that are rich in protein but lacking in one key area: the taste and texture of meat. These products have rarely tried to emulate these characteristics because their primary consumers have been vegetarians and vegans. In an effort to broaden these products’ appeal, creators of meat alternatives are looking for ways to get plants to taste more like meat.

This is a challenging task due to the evolutionary differences between plants and animals. For example, to try and get a plant such as a pea to mimic the flavor and texture of an animal, scientists have to put it through a long, complicated process. They start by milling the peas into a flour and concentrating the protein contained within to create a plant protein isolate.

This flour must then undergo an extrusion process, which involves the application of pressure and heat to alter the structure of the pea protein. Only then does the plant protein take on the stringy properties of animal protein. Even then, the addition of flavor combinations is required to make the plant protein emulate the taste of chicken, beef, or pork.

Fungi belong to an entirely different scientific kingdom than either plants or animals. Evolutionarily, however, they have much more in common with animals than they do with plants. Fungi breathe in oxygen, unlike carbon dioxide-breathing plants. Fungi also seek and digest their food, unlike plants, which use photosynthesis to gain the nutrients they need. These properties give fungi a naturally “meatier” texture than plants, making them an ideal candidate for a meat substitute.

Unfortunately, the fungi most of us are familiar with—mushrooms—aren’t known for their high protein content. However, mushrooms and fungi aren’t the same thing. Think of the mushroom as the fruit of a fungus. It’s just one part of the organism.

Mycoproteins like Rhiza don’t come from a fungus’ fruiting body; instead, they are made from the microscopic, protein-rich roots of the fungus. The Better Meat Co. gave its mycoprotein the name Rhiza, from the Greek word for “root,” as a way of paying homage to these origins.

Rhiza delivers the meat-like experience of other fungi, but with the added benefit of being rich in key nutrients. A true superfood, it has high levels of iron, potassium, and fiber. Since it is microbial in nature, it naturally contains vitamin B12 without the need for additional treatment or antibiotics. Crucially, it is also rich in protein, containing more than even eggs. Altogether, this whole food is the ideal meat alternative in flavor, texture, and nutritional value.

The Better Meat Co. offers Rhiza to food producers as a shelf-stable product they can use as a meat enhancer or as a completely animal-free meat alternative.

The mission to reinvent meat

The Better Meat Co. is building on the lifelong mission of co-founder and CEO Paul Shapiro, a vegan of 30 years who is looking to curb the demand for meat in a more economical (and delicious) way. Rhiza is allowing the company to do just that, due to the unique way in which it is produced. The process of creating Rhiza begins with the microflora, which are fed sorghum and potatoes in a fermenter not unlike those found at breweries. This process allows the mycoprotein to replicate in a matter of hours, yielding pounds of product within a short period of time. In a month, The Better Meat Co. produces thousands of pounds of Rhiza, making it the largest mycoprotein fermentation operation in the U.S.

All of this is helping Shapiro and his company work toward their ultimate goal: to create a meat alternative that is cheaper than the cheapest meat on the market.

As meat consumption continues to rise globally, the availability of an affordable meat alternative that still delivers the flavor and texture of animal meat will be crucial to reversing this demand. Shapiro hopes to see Rhiza go from being an “alternative” product to one that is mainstream, with an even larger impact beyond reinventing meat. It would help us free animals from exploitation, reduce our climate risks, and feed the world.