Trending
You are at:Home»Facts»The easiest way to prepare your own coconut rice 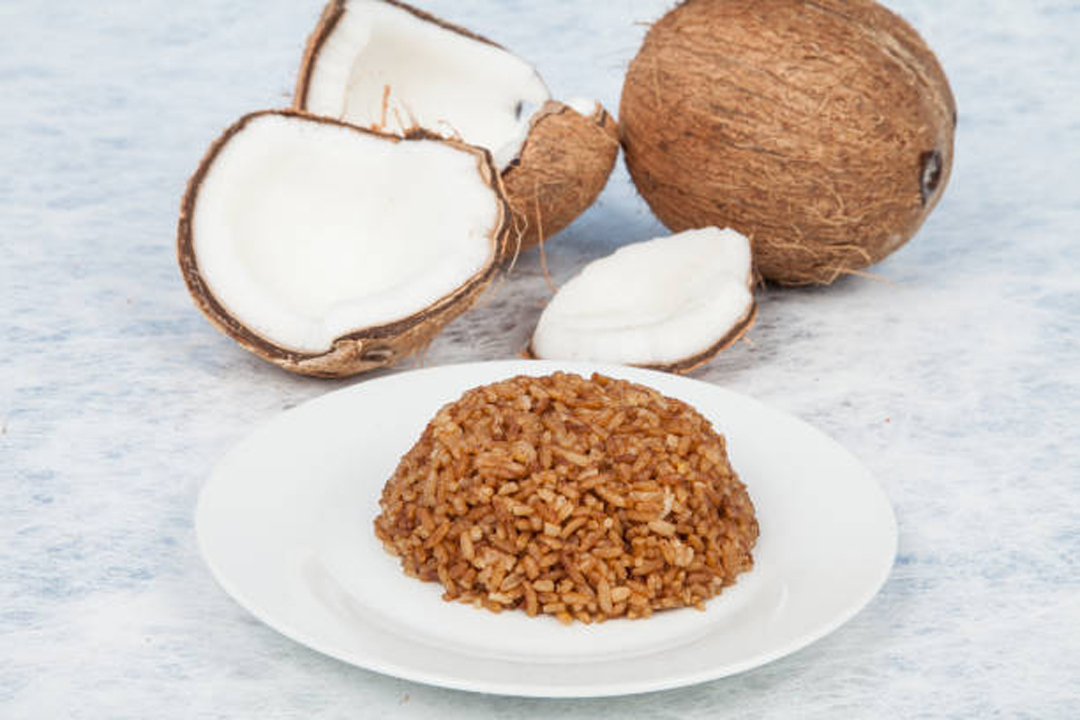 When it comes to cuisine styles, there is no limit to what both creativity and imagination can do. By simply changing an ingredient or adding a new one to any recipe you can make a whole different thing, this happens every time around the world, someone at some random place trying to prepare their favorite recipe ends up with a new, and sometimes, better dish.

That is why you often find yourself with a vast number of choices or styles for what you thought should be the easiest and most basic recipe ever.

Sometimes, you can’t even prepare it either because you don’t have a specific ingredient or because you simply don’t own a household appliance such as an oven or a cooking utensil to make whatever you would want to eat.

No recipe is safe from becoming a cuisine nightmare instead of a nice, easy-to-make recipe, especially the ones that look like a piece of cake.

The recipe you will find below is one of those few exceptions. Even though there are many variations and ways to make this dish, they are all quite easy and simple, there is no way you can do it wrong. Yes! We are talking about coconut rice.

Which is the best coconut rice?

Being rice history so rich and extensive, it is only logical to find a ridiculous number of different ways to eat it, and coconut rice is no exception. Although its preparation varies a lot, the basic step is almost the same in most cases, rice boiled in coconut milk.

There are two choices of how to make coconut rice, savory or sweet. And from there, the sky’s the limit. Regarding sweet or savory versions, the recipe for coconut rice is similar and the only difference is whether sugar (or any sweetener) is added or not.

Although its origin remains uncertain, coconut rice is believed to come from the culinary mixtures of African, indigenous, and Spanish peoples. In addition, coconut is an iconic tropical fruit from the Caribbean and Pacific regions. For this reason, it is one of the most widely used ingredients in the cuisine of those regions.

Certainly, this delicious and exotic dish is also very well-known in Asian Cuisine.

Depending on what cuisine style you would like to try, you can find multiple recipes for coconut rice with more or fewer ingredients, but all of them are equally tasty. For instance:

It would be a mistake to say that only one of these recipes is the best, the truth is that all of them are fantastic, and you could get a marvelous coconut rice dish from all of them, it all will depend on what your favorite gastronomy is.

Which rice is best for coconut rice?

What you need to consider and choose carefully when preparing coconut rice is the type of rice you want to use. No matter what recipe you follow, if you go for the wrong rice, it might ruin the whole thing.

Most kinds of rice are very rich in starch, and normally that is a good thing since it is a good source of energy, but when it comes to making coconut rice, you want to make sure you get the perfect restaurant-style texture.

For this, the best choice is Jasmine Rice, it has the most suitable size and grain to absorb all the flavor from the coconut milk without getting way too sticky and gooey as it happens with other kinds of rice that have too much starch.

Coconut Rice in a rice cooker

If you already have some Jasmine rice at home and you can get some dry shredded coconut and some coconut milk from your favorite grocery store, you can try this quick and easy coconut rice recipe using your rice cooker. Don’t worry, you don’t need to be an expert-level cook for this.

As a final recommendation, remember to wash the rice well before cooking it, so you can get rid of the starch and help your rice to be less soft, keep the grains separate, and get a fluffy texture.

Also, if by the time cooking is done your rice is still somewhat hard, you may add another ¼ cup of water and cook over minimum heat for an extra 5 minutes.