Trending
You are at:Home»Facts»The Surprising History of Human Blood 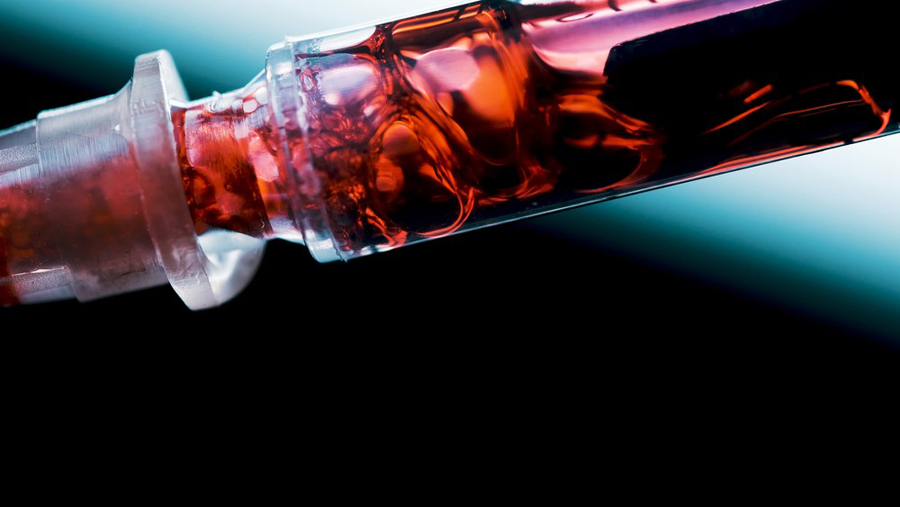 Humans have had blood coursing through their veins since well before they could be classified as human; blood is essential for the survival of mammals, as it carries oxygen, nutrients and so many other vital components around the body. What’s more, humans have known that their blood is critical to life for essentially all of recorded history — but how humans discovered what blood truly is and how to harness its power is a fascinating story full of surprises.

The Earliest Theories About Blood

In ancient times, our human ancestors filtered almost all of their understanding of the world around them through their religious beliefs. Thus, different cultures around the world developed different ideas of what blood was and why it mattered so greatly to human life. Still, most ancient cultures developed four key concepts about blood:

Some religions considered blood to be the same as the soul or to carry some critical and non-material spiritual element that brought humans life and consciousness. Accordingly, it was common for life to spring from the spilled blood of a divine being, and blood sacrifices were common around the world.

The Ancient Greeks were the first group to develop a scientific conception of blood. Called Hema, blood to the Greeks was considered a necessary nutrient for life, comparable to juice in fruit. Aristotle wrote extensively on the purpose of blood and its journey around the body; he was the first to suggest that the heart functions as a pump to move blood around the body through arteries and veins which become increasingly small to reach every corner of the body. However, Aristotle also correctly contended that blood circulated the body, returning to its starting point in the heart.

Later, Hippocrates would develop his own theories about blood which would influence centuries of scientists and medical practitioners. Hippocrates suggested that blood was merely one of four vital fluids in the human body. These fluids, or humors, needed to remain in balance, or illness and disease would develop. Thus, Hippocrates and physicians trained at his school promoted bloodletting as a means of rebalancing the body and encouraging health.

The First Experiments With Blood

Many accounts suggest that the first blood transfusion took place in 1492, when the doctors of Pope Innocent VII advised the use of healthy blood to counteract the pope’s wasting illness. Some stories suggest that the blood was taken from young Jewish men, and other stories indicate the pope merely drank the blood rather than enduring a true transfusion — regardless, the treatment seems unsuccessful given Pope Innocent’s subsequent demise.

Despite further speculation on the possibility of blood transfusions around the same time, medical and scientific experimentation on humans was generally taboo in Europe, forcing physicians to rely on theories and practices from antiquity. Finally, during the Enlightenment, scientists gained enough curiosity and confidence to begin exploring blood in earnest.

In the 17th century, the first experiments related to transfusion involved injecting animals with a variety of fluids, such as water, milk, beer and opium. Canine-to-canine blood transfusions were the next step, and some scientists found success in the form of most dogs surviving the ordeal. This emboldened physicians to try a blood transfusion involving humans.

In 1667, Jean-Baptiste Denis performed the first animal-to-human blood transfusion on a young boy suffering from fever. The boy survived his injection of lamb’s blood, so Denis tried again with a healthy butcher, who also survived, and a mentally ill man off the street — who died. Subsequently, Denis was tried in court for murder, though it was later found that the madman was actually killed by a cabal of physicians afraid that animal-to-human transfusions would create dangerous animal-human hybrids. Unfortunately, transfusion experiments would become illegal across the Western world for the next century.

The Beginnings of Blood Science

Toward the end of the 1700s and into the 19th century, medical science was advancing rapidly. Philosopher Rene Descartes revolutionized how scientists thought about the human body, providing a mechanistic view that different systems functioned not unlike machines. Thus, many suspected that replacing human blood should be as straightforward as replacing water in a steam engine.

The first human-to-human blood transfusions were met with mixed success. British obstetrician James Blundell is largely credited with the first recorded transfusion, administered to a hemorrhaging postpartum mother with blood from her husband. She survived, and Blundell conducted the same procedure ten more times over the next 15 years. Unfortunately, two problems emerged: Blood frequently clotted before it could be injected in the recipient, and some recipients had extremely severe reactions resulting in their death.

Around the same time, anatomy studies were revealing what blood is and where it comes from. German scientists finally identified the source of blood, the bone marrow — not the liver, heart, brain or spleen as ancient philosophers believed. The so-called Father of Hematology, William Hewson, described the components of blood, to include red blood cells, white blood cells and platelets, discovered within blood clots. Following the turn of the 20th century, Austrian scientists identified the different blood groups — A, B, O and AB — which allowed for safer and more successful transfusions.

The Way We Use Blood Today

Though we know more about human blood than we ever have in human history, there is still so much for us to learn. For example, we know that blood types exist, but we don’t know why. We don’t know why some people suffer from circulatory illnesses, and we don’t know how to cure certain blood-related diseases. Most importantly, we don’t know how to make synthetic blood — despite the widespread and desperate need for as much blood as possible.

Though blood transfusions are incredibly common, the only way for patients to receive blood is for a healthy person to donate it. Blood donation can consist of any or all components of blood, from red blood cells to white blood cells, from plasma to platelets. Some donors can receive small payments, while most give their blood out of an altruistic sense of community responsibility.

The concept that blood has power is both universal and incontrovertible. From ancient civilizations who worshiped blood to modern doctors who revere it, blood has always been critical to human life and human history. Today more than ever, blood means life, and those who willingly donate their blood to save others are contributing to the advancement of health and knowledge in their community and beyond.

Share. Twitter Facebook Google+ Pinterest LinkedIn Tumblr Email
Previous ArticleExperiencing Neck Problems? How to get your neck to stop being in pain
Next Article 7 Home Hygiene Tips Your Family Should Practice In The New Normal