Trending
You are at:Home»Facts»Three Things You May Not Know About Conversion Therapy 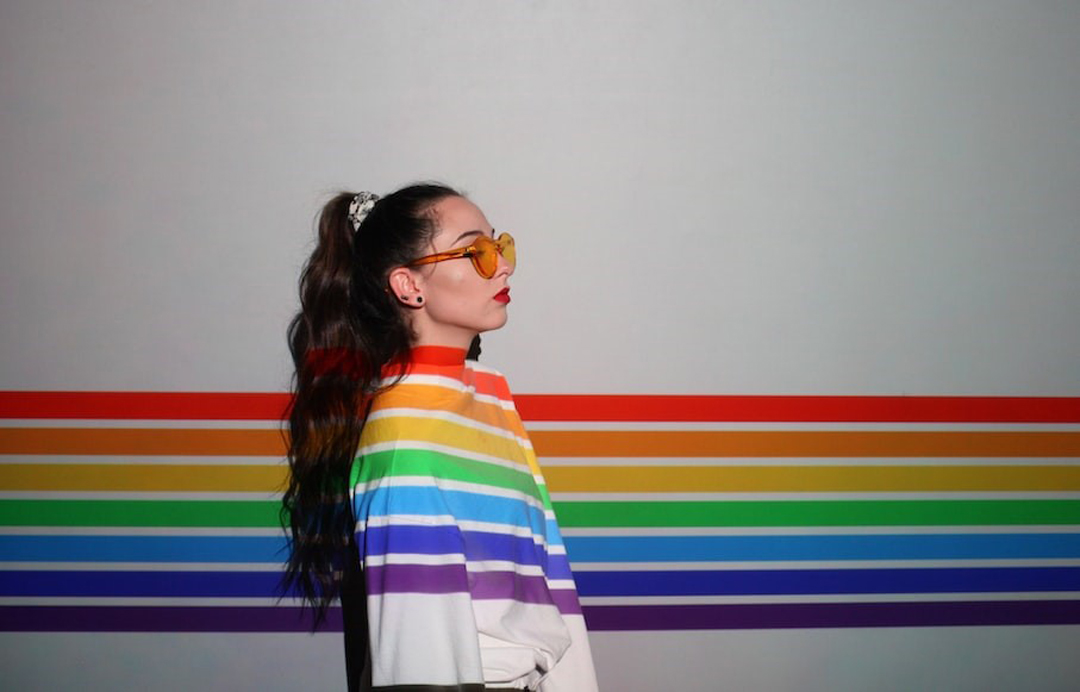 There are a lot of components that come together and make up one’s overall mental health and emotional landscape. The human mind has long mystified us as an at-least-somewhat-intelligent-species. It’s seemingly one of the most efficient computers on earth, and is equally as powerful. While psychology has long fascinated many, the truth of mental health has really only come to take center stage in recent years. For the first time in history, many celebrities, high-profile professionals, and star athletes all came out publicly about a variety of mental health struggles that they were working to overcome. This was largely due to the global pandemic that swept over the world and forced people to truly look inward and conduct some self-reflection. On top of that, these effects were amplified by the isolation that people felt as more and more stay-at-home-orders were issued.

In the wake of this realization, that maybe depression and anxiety were much more common than people had previously thought, professionals turned to the youth to see how they were holding up. The results were frightening. It turned out that depression and anxiety are already running rampant through younger generations. This can partially be attributed to influences like social media, but is also undoubtedly linked to larger societal issues over which they feel helpless.

With all of this attention being paid to mental health, therapy services have been busier than ever, which is a good thing. Afterall, everyone could benefit from therapy. However, this wasn’t always the case. The therapy and mental health industry have gone through some very dark and disturbing chapters. One of the more recent of these dark chapters was that of conversion therapy.

It Never has and Never Will Work

The Conversion Therapy movie delves into some of the details and horrors of what conversion therapy looked like and how it was practiced in actuality as it follows the sotry of one such therapist who has his eyes opened to the faults in his ways, and the practice as a whole. The movie finishes with the psychologist denouncing conversion therapy as a legitimate practice (rightfully so) and ends on a heartwarming note that portrays hope for a more equitable future to come.

While we still have a lot of work to do to get to that point of equality in everyday life and society, we have certainly made strides over the years.

So, you may be asking yourself, what exactly is conversion therapy? The Trevor Project, the leading provider of crisis intervention and suicide prevention services for LGBTQA+ youth in the nation defines conversion therapy as, “any of several dangerous and discredited practices aimed at changing an individual’s sexual orientation or gender identity. For example, that could mean attempting to change someone’s sexual orientation from lesbian, gay, or bisexual to straight or their gender identity from transgender or nonbinary to cisgender.”

One of the important pieces of this definition to bring attention to is that these practices are dangerous and discredited.

There is Absolutely Zero Science Involved

Knowing that there is zero science involved in the practices of conversion therapy should deter anyone and everyone from ever trying to alter someone’s sexual or gender identity.

It is Devastating to the Individual

Conversion therapy, at its core, is absolutely devestating to the individual. This is true in terms of their mental health, and their emotional landscape.

There is nothing good or right about conversion therapy. Not in the least. In fact, conversion therapy is simply a dangerous and deadly set of practices that leaves innocent kids either suicidal, severely depressed and anxious, or significantly emotionally traumatized for years and years to come.

Understanding the long-lasting and traumatizing impact of conversion therapy should be enough to stop anyone from practicing it right in their tracks. If you or someone you know needs help or is in a dangerous situation because of their sexuality or identity, don’t hesitate to take action and get help. Organizations like the Trevor Project exist for a reason.