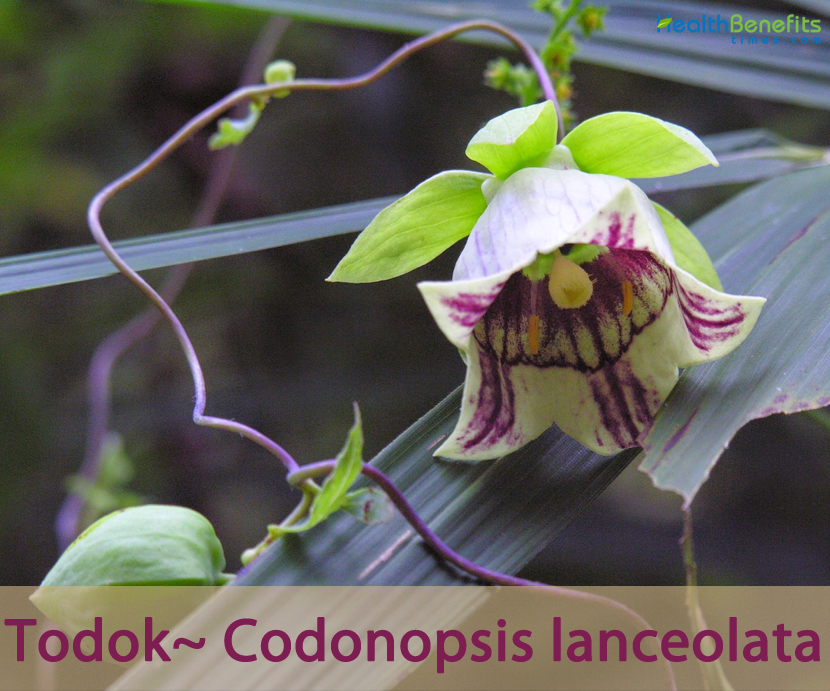 Codonopsis lanceolata, popularly known as Todok, deodeok or lance asiabell, is a flowering plant belonging to Campanulaceae family. The plant is native to northeast China (Anhui, Fujian, Hebei, Henan, Hubei, Hunan, Jiangsu, Shandong, Shanxi and Zhejiang), Eastern Russia, Korea and Japan. It is a variety of bonnet bellflower. Some of the popular common names of the plants are Bonnet Bell Flower, Lance Asia Bell, Todok and deodeok. Genus name comes from the Greek words kodon meaning a bell and opsis meaning resembling for the shape of the corolla. Specific epithet means lance-shaped leaves. Plants in the genus Codonopsis are occasionally commonly called bonnet bellflower. The plant is harvested from the wild for local use as a food and medicine. It is sometimes cultivated as a food crop, and the roots are commonly sold for food in local markets in Korea. The plant is grown as an ornamental in gardens.

Todok is a dicotyledonous perennial, herbaceous, twining vine growing from thickened, spindle-shaped roots. It is a hairless vine or occasionally sparsely hairy on stems and leaves. Roots are usually fusiform-thickened, 10-20 cm long and 1-6 cm wide. The plant normally grows up to 1.5–2 m tall and dies back to the ground each winter. The branched stems are 100 cm or longer, yellow-green but with purplish shade, scrambling over the ground and twining into the surrounding vegetation for support. The plant is found growing in thin thickets on hill and mountain slopes, forest margins, shrub lands, broad-leaved forests, subalpine or mountain forest, moist places in woods in low mountains and hills, edges of moist forests. The plant is found growing in well-drained sandy to loamy, acid to near neutral soils (pH 4.8–6.4) in full sun or partial shade but is frost intolerant.

Leaves are small, alternate on the long main stem, two to four opposite or in a whorl towards the apex of branches. Leaf lamina is rhombic-ovate or narrowly ovate to elliptic, 3–10 cm long and 1.3–4.5 cm wide, apex acute or obtuse, base cuneate, entire or very remotely serrate; petiole 1–5 mm long. Usually leaves are 2-4-fascicled on top of branchlets, sub-opposite or verticillate. Leaves are green on the upper surface and whitish on the lower surface.

Flowers are solitary or in pairs, terminal on branches. Pedicels are 1–9 cm long. Calyx tube is about 1 mm long, adnate to middle of ovary, with five ovate–triangular lobes, 1.3–3 cm long. The corolla is broadly campanulate (bell shaped), 2–4 cm long and 2–3.5 in diameter, five deltoid lobes, greenish yellow outside, dark purple patches or stripes inside. Stamens 5; ovary is half-inferior. Flowering normally takes place in between August to September. The flowers are hermaphroditic and are pollinated by bees and wasps. 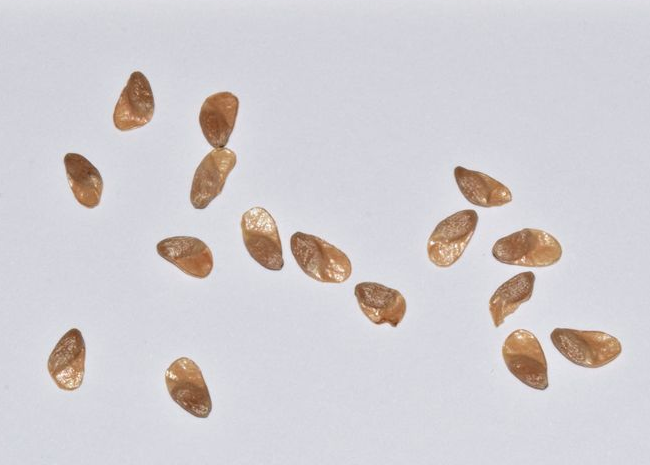 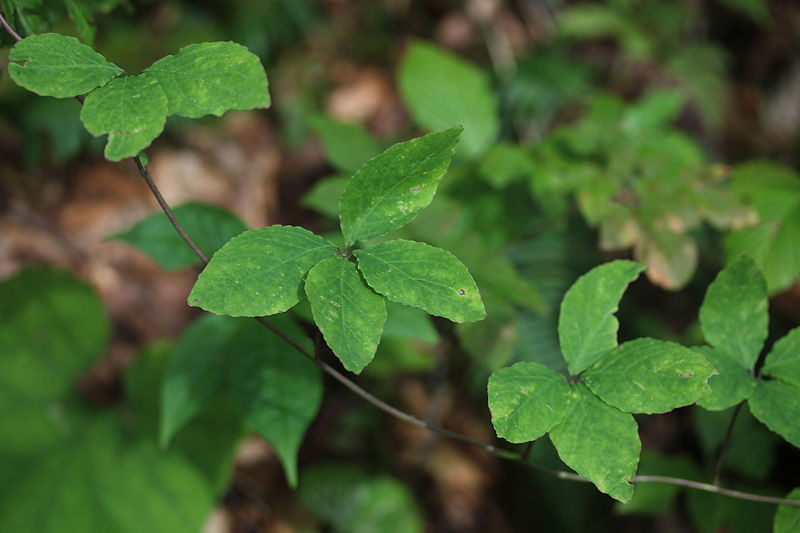 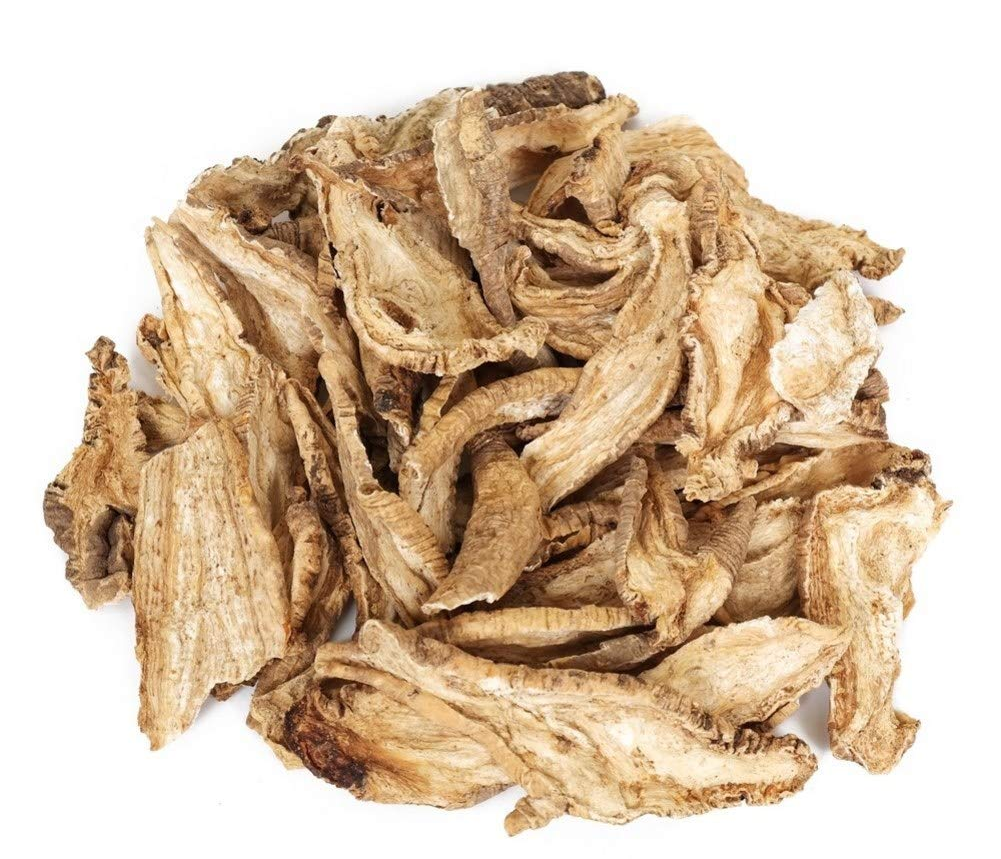 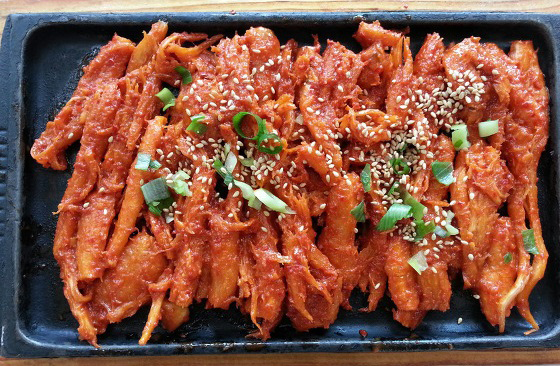 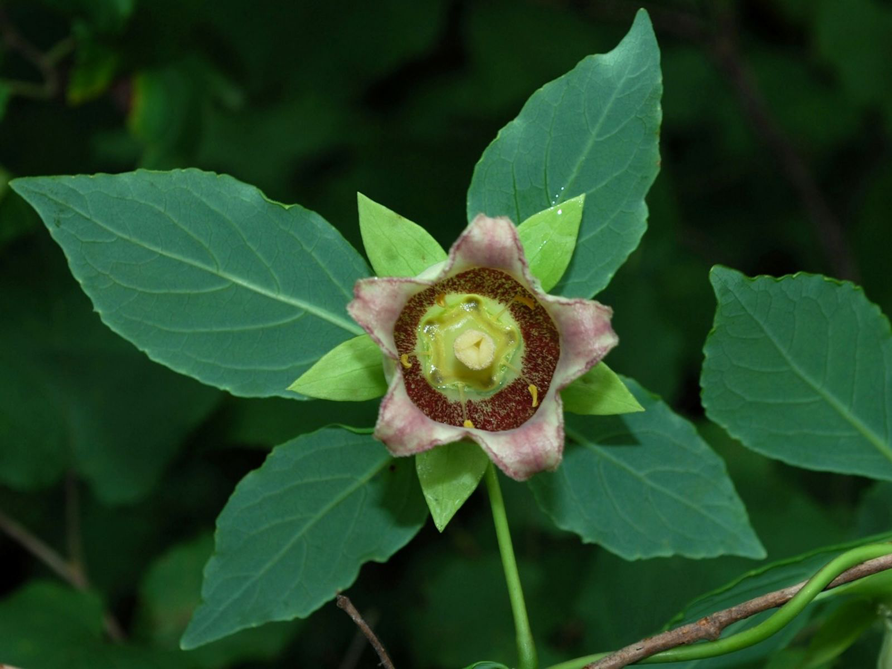 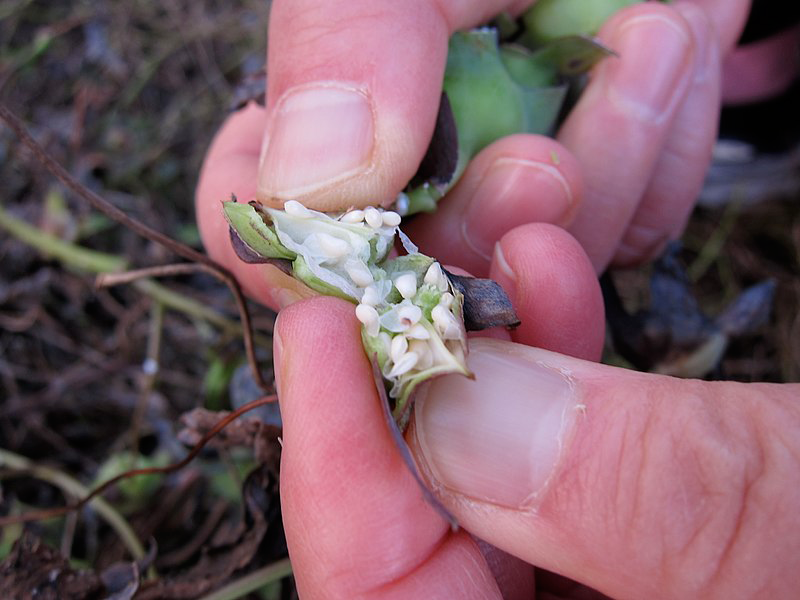 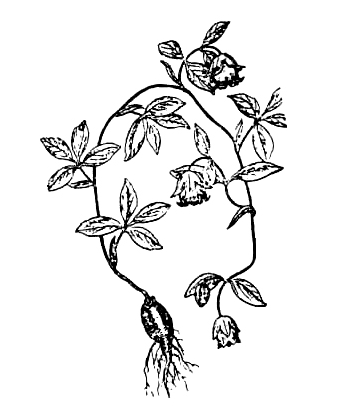 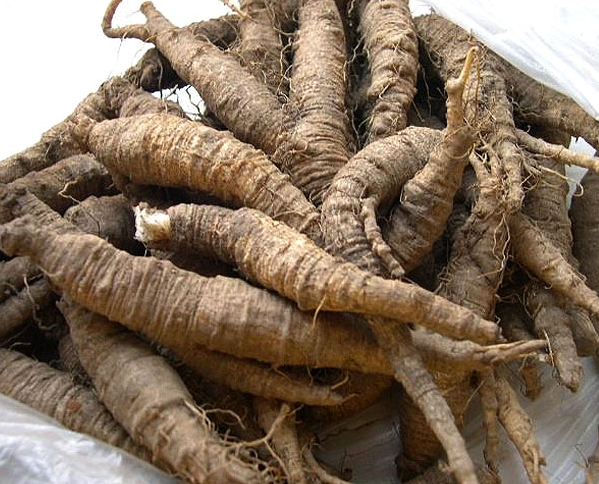 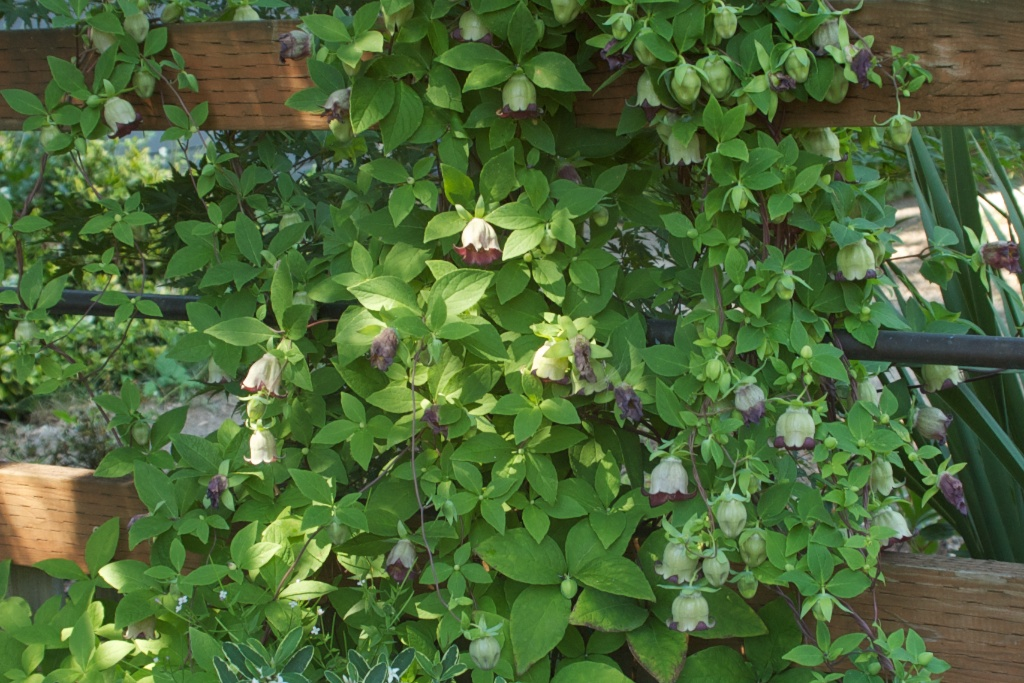 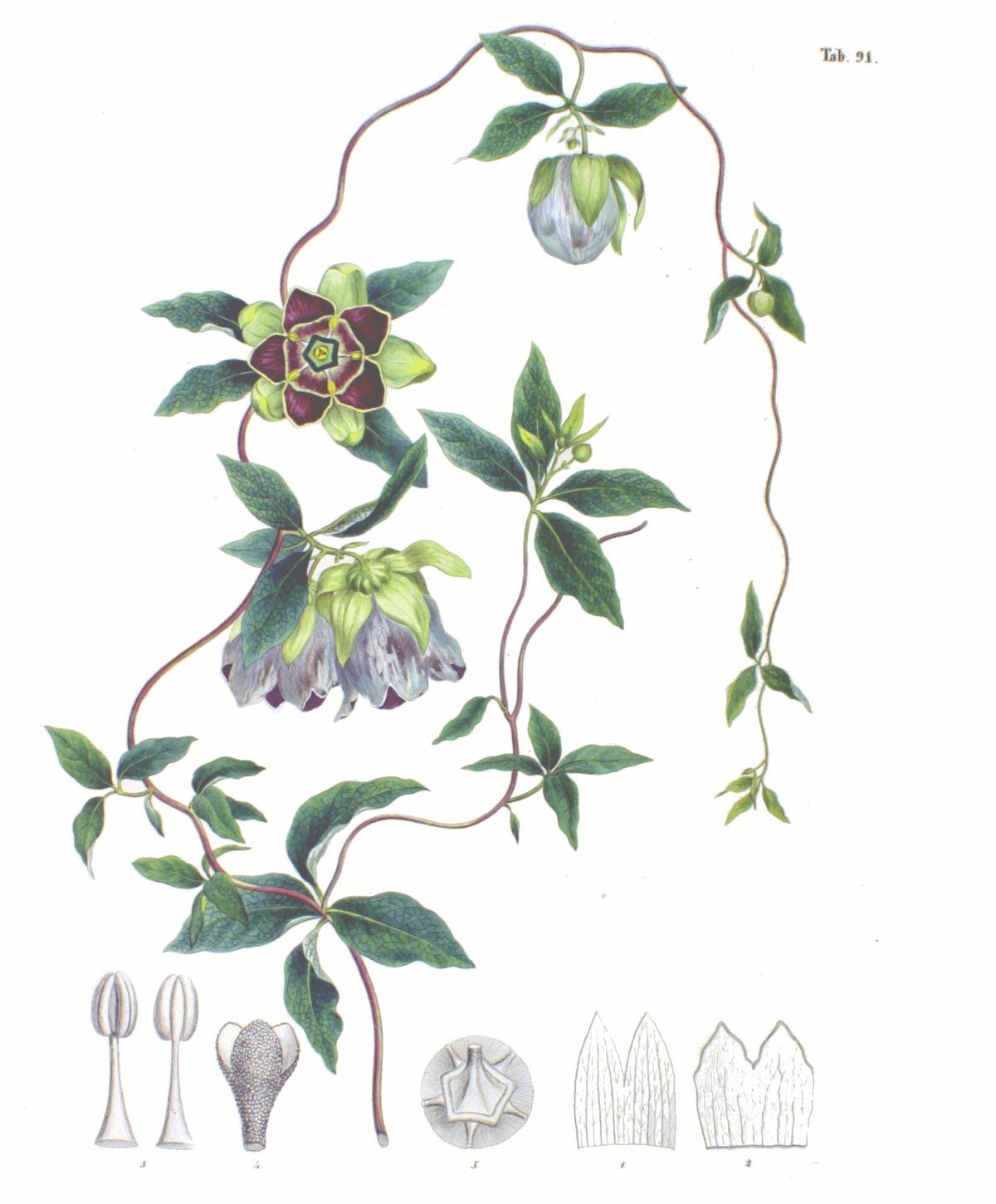 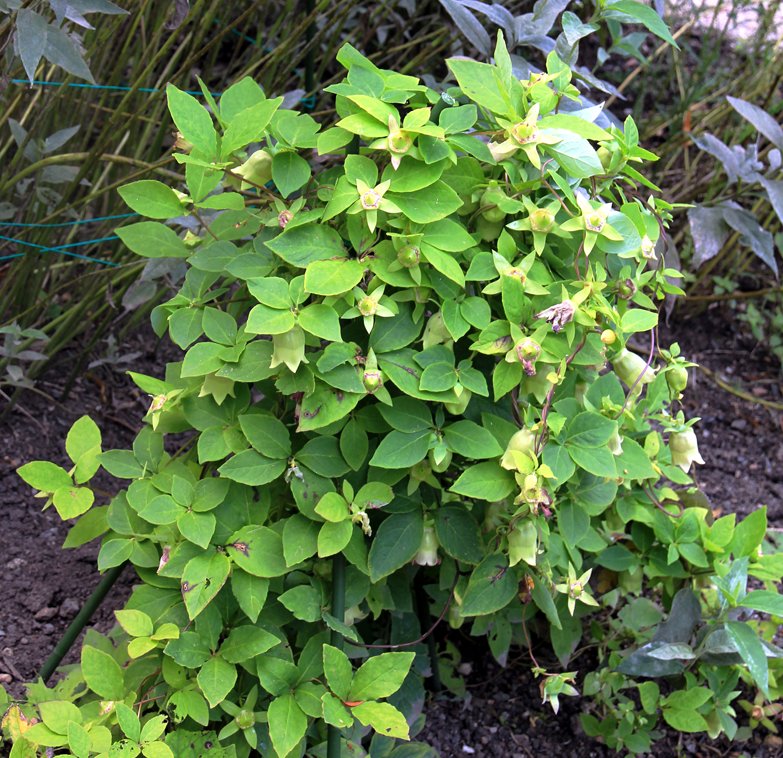 Fertile flowers are followed by cone-shaped capsule that is hemispherical at base. It is 1.6-3.5 cm in diameter with numerous seeds. Seeds are winged, brown and oblong or ellipsoid shaped. The seeds ripen from September to October.

Traditional uses and benefits of Todok 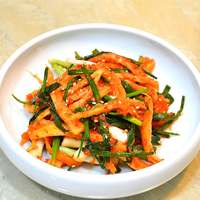