Trending
You are at:Home»Facts»Understanding Bipolar Disorder In Teenagers: Causes, Symptoms, and Treatment 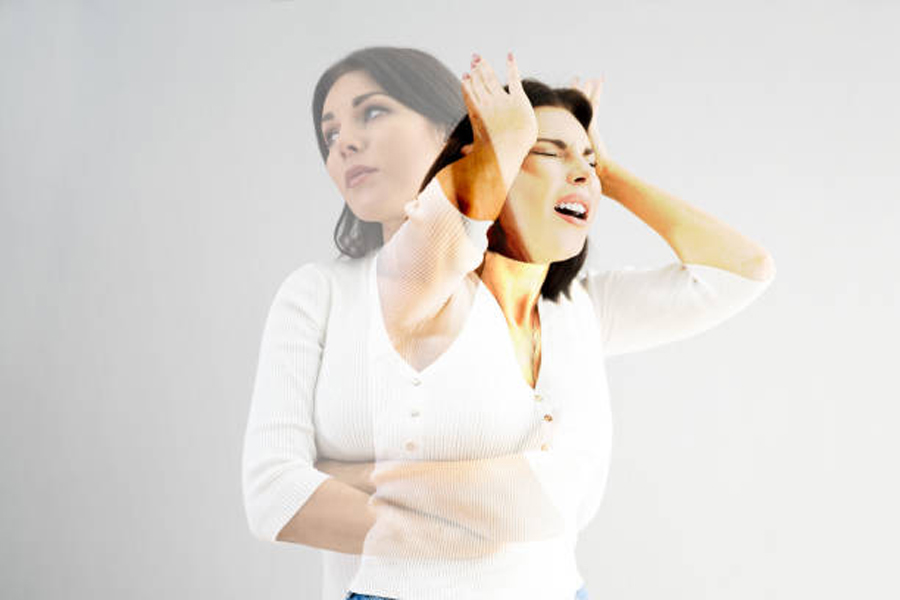 “I’m so bipolar!” You hear it said every so often. Bipolar is a word used to indicate moodiness, whether than means swinging between sweet and sour, or changing one’s opinions rapidly. But, to put it mildly, that use of the word is detrimental to dialogue about the disorder it references. Bipolar disorder is not moodiness. It is not going from one activity to another and back again. It has its basis in brain chemistry and can have debilitating effects.

Teenagers are particularly susceptible to bipolar disorder for a number of reasons. As we mentioned, it is a chemical reaction in the brain which causes the disorder. The human brain carries signals to nerves via hormones, which activate and are activated by electrical impulses. As you might know, part of the reason teenagers are temperamental in general is because their bodies, from head to toe, are being flooded with hormones. This is why bipolar disorder usually comes out around a person’s teenage years: Hormones are released during puberty, and if the body releases those hormones in the wrong amounts consistently, then a disorder can develop.

The chemical explanation for bipolar disorder is that it is an imbalance among the neurotransmitters in the brain. The thing you have to know about the hormones which act as neurotransmitters is that they operate in strict cycles that are thrown off by imbalance.

For instance, a person will usually feel happy when dopamine is released into their system (with various activities being responsible for the release of dopamine). In the presence of dopamine, it is easier for the brain to create serotonin, the chemical which helps a person sleep.

There are three hormones that bipolar disorder deals with: Dopamine, noradrenaline, and serotonin. These are critical hormones for brain functions, which is why bipolar disorder can so frequently be debilitating. Dopamine will either come in huge waves, causing euphoria, or not at all, causing depression. Serotonin will follow a similar cycle, making it hard to sleep or wake.

Noradrenaline is less commonly talked about. Its role is in a person’s “fight or flight” response, as it directs the body towards action. An overabundance can cause a person to be confrontational, impulsive, and short-sighted, while lacking it can make them avoidant.

Because bipolar disorder has a direct effect on a person’s brain chemistry, its symptoms can be observed through the behavior of the bipolar person. And yes, in accordance with the street usage of the word “bipolar”, moodiness is one of those symptoms.

But the word “moodiness” does not tell the whole story. We mentioned how an overproduction of dopamine can cause euphoria. We also mentioned how an overproduction of noradrenaline can cause a person to be impulsive due to causing them to go into a “fight or flight” response where they usually choose to fight. So, how do those two work when they are combined?

Well, it results in the bipolar person developing a temporarily elevated sense of self. The positivity produced by the dopamine and the action-taking incentivized by the noradrenaline means that not only do they want to do all sorts of things, but they also feel like they can do anything. The resulting behavior is called a “manic” episode where they act erratically.

This can include expecting themselves to do something incredible, like write a great novel or compose a symphony, or go on a hike that lasts far too long.

The flip side of this is when the dopamine and noradrenaline runs out. This is the second major sign of bipolar disorder, the flip side of the manic episode: The depressive episode. Suddenly, their body is so exhausted from producing so much dopamine that they can’t produce any. The same goes for noradrenaline, meaning they are both unhappy and low energy.

A depressive episode will include a disruption of the sleep cycle, making both waking and sleeping difficult. So, what does one do about bipolar disorder?

Like many mental disorders, a good deal of cognitive behavioral therapy will serve as a starting point for treating bipolar disorder. This will help the person with the disorder understand that they are suffering from a disease, and that their behavior is not totally their fault. This is important, as many people with mental illnesses are crippled by guilt for their actions.

At the same time, therapy like this will help the person understand what can be done about their disorder. Recognizing it can even lead to them stopping it before it starts. It takes a lot of willpower to prevent a manic episode, and oftentimes it is chemically impossible.

But it can happen. What is more common is that by recognizing the symptoms, a person is able to respond by taking medication or seeking an environment to moderate them. Which leads us to the medication involved in treating bipolar disorder. The most commonly prescribed will be risperidone for manic episodes and fluoxetine for handling depression.

Both of these drugs are not mood-altering. Rather, they operate on the time scale of weeks and help the brain cease dopamine production early and start serotonin production early. In a normal person, this would disrupt happiness and sleep. But in someone suffering from bipolar disorder, this should bring their hormones back in line with what is healthy for a person.

Dealing with bipolar disorder can feel like a battle, even when you are not the one who has the disease. If you have someone you love that is dealing with it, then be patient with them and encourage them to seek help. It is a treatable disease and there is no reason for them to suffer. And if you need to start somewhere, start at the BasePoint Academy Homepage.