Trending
You are at:Home»Facts»Understanding Personality Disorders: Signs, Symptoms, And Treatment Plans For Adults 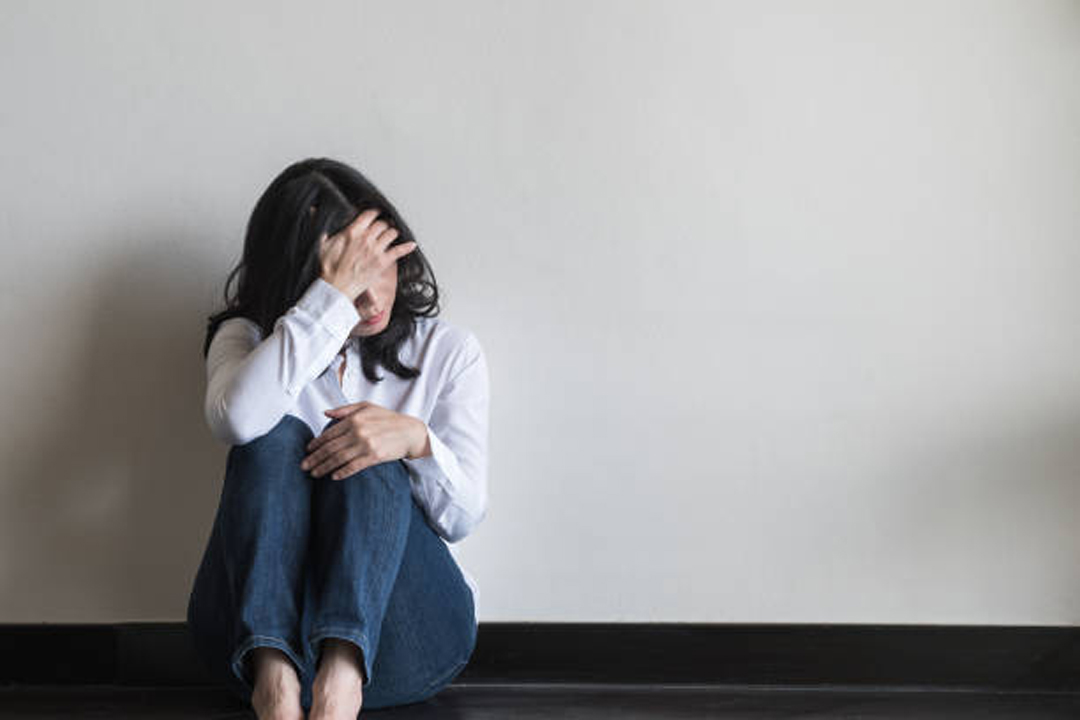 Personality disorders come in different forms. That’s why it is important to understand what they are and be able to distinguish one from the other. This guide will go over the signs and symptoms of common personality disorders many people may go through. We’ll also go over the treatment plans for each one. If you or someone you know that may be dealing with personality disorders, getting the right help is your best option. If you need more information, you can find out in Absolute Awakenings.

Let’s take a look now at this in-depth guide to help you understand personality disorders.

What is a personality disorder?

Personality disorders are defined as specific mental health conditions affecting your thinking, mood, and behavioral patterns. These will last a long period of time. According to experts, there are a total of ten different personality disorders that exist (each with their own distinct characteristics and symptoms).

Personality disorders can affect your daily life whether you’re at home or at work. It can also affect your relationships that are personal and professional. One of the greatest issues for those dealing with a personality disorder is that they may be unaware of the behavior they are exhibiting and its impact on other people.

That’s why it is important for someone who may be experiencing a personality disorder to be seen by a professional as soon as possible.

What are the personality disorders that exist?

People with Cluster A disorders can be experiencing thinking or behaviors that are eccentric or unusual. The following disorders are considered Cluster A:

Of the three clusters, Cluster B has the most personality disorders. Its common behaviors are erratic and dramatic. Unstable and intense impstions are also common as our impulsive ones.

These are the following Cluster B personality disorders:

Fear and anxiety are the centerpieces of Cluster C disorders. The following are classified in this category:

Before a treatment begins, it’s important for someone to be officially tested by a professional for a personality disorder. A psychiatrist or psychologist will be able to do this test by asking a series of questions that can cover your history (personal and professional), impulse control, relationships, and others.

Once a test reveals that a person does have a personality disorder, treatment will be outlined. Talk therapy is one of the cornerstones of a successful treatment plan for almost every mental health disorder including those affecting one’s personality.

Personality disorders exist in their own unique way. We hope that this guide has been helpful in identifying the type you or someone else may have. This guide should not be a substitute for an official diagnosis by a mental health professional.

Make sure you set an appointment with a psychologist or psychiatrist as soon as possible. This can answer any questions you might have regarding which personality disorder you may be dealing with. Treatment and managing it is possible if you are able to follow through with what your mental health professional recommends.