Trending
You are at:Home»Facts»Vegan meatloaf with brown rice recipe 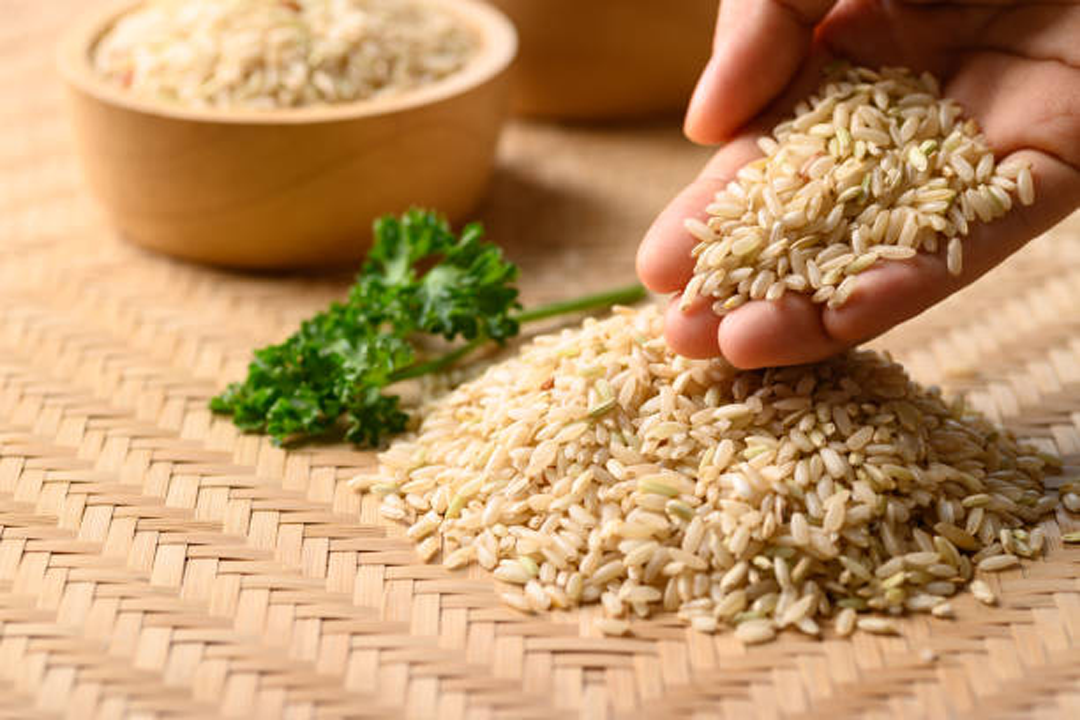 We know keeping a balanced diet is of the essence, but that usually gets a bit harder when we get bored of eating the same ingredients always in the same way. Presenting your regular favorites in a different way can help you and your family have a varied and fun diet. Besides rich and comforting, this vegan meatloaf is glazed in barbecue sauce. It doesn’t get any better, does it? Check this recipe out click here

Don’t run away from a long list of ingredients and a recipe that has more than four or five types. Think of it this way: you make this recipe on a Sunday afternoon and you’ll have dinner ready and one or two more weekly meals done. Just a frozen container away from you. Let’s see what this recipe is about!

Although it doesn’t necessarily have to be that way for everybody, vegan meals are more easily included in a person’s diet when it resembles a familiar texture. In this case, thanks to not only the cooking method, but the ingredients such as rice and lentils, the vegan meatloaf is just as delicious as any other non-vegan version of the treat! If you’re a newbie in the vegan world, you will notice it’s not necessary to sacrifice important features such as texture or taste.

Does it hold together?

As you probably noticed, because this is a vegan recipe, it doesn’t take any eggs to keep the meatloaf together. However, even if that is the number one choice of a binding element, it is easily replaceable. In this recipe, the mix of brown rice together with the drier elements such as the oats and the breadcrumbs do the job perfectly.

If you are still experimenting and discovering vegan recipes, note that you can also use chia eggs as a replacement for the traditional binding ingredients.

Some secrets behind the recipe

Contrary to what it seems, there are several liquid agents in the recipe. Not only the sauces, but also the vegetables. Using the right amount of breadcrumbs will prevent the liquid from going anywhere, keeping your meatloaf nicely moisturized and with the right texture. Even if some of the ingredients are not so common, make sure you get them all right before making the meatloaf, that will certainly make a difference.

Moreover, do not use your oven at the highest degrees to cook it. A lower heat will be more beneficial, even if it takes longer to cook. Make sure your roaster is even so that it cooks evenly.

Make it fun for the kids

Slice the meatloaf in the shape of french fries and add some barbecue sauce for dipping. Of course, it can be anything they like, maybe ketchup or even some mayonnaise. Use this as a side dish for some roasted vegetables and they won’t be able to resist it! Do try this recipe out and let us know how it goes in the comment section below!