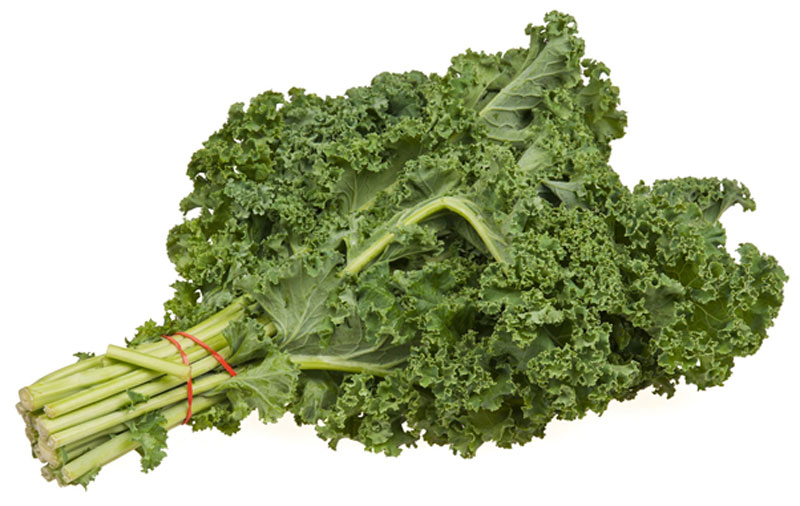 From smoothies to salad bars, kale seems to be everywhere these days. The ultra-healthy leafy vegetable is a type of cabbage (brassica oleracea), however, unlike a regular cabbage, it does not have a head. Dating back to 2,000 BC, when it was cultivated for food in the eastern Mediterranean and Asia Minor, kale made an appearance in Europe in the 14th century England. It was not until the 19th century that kale was brought to the United States, where it was mainly used as decoration until the 1990s.

For a more unusual take on kale, try making stamppot, a hearty Dutch dish bound to be a hit on cooler nights. “Made with mashed potatoes and a variety of vegetables, stamppot has been a healthy favorite with the Dutch for generations. Of course – Dutch food being generally on the heavier side – some also add sausage and gravy into the mix, which can make the dish more questionable in terms of how good it is for oneself,” says health expert Hendrik Jakker from adviesjagers.nl