Trending
You are at:Home»Facts»What are adaptogenic mushrooms and their health benefits? 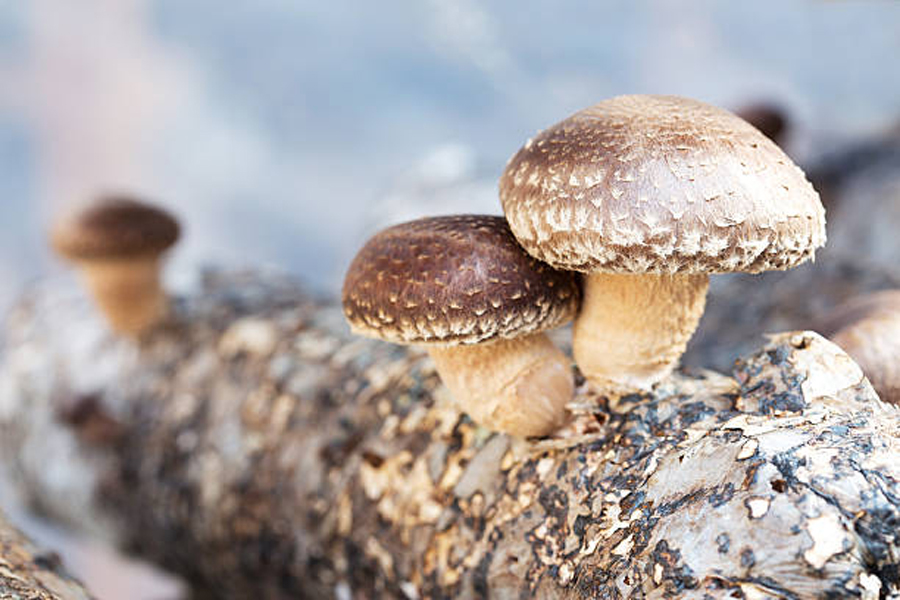 Mushrooms are one of nature’s strangest gifts. These plant-like structures which spring up in every conceivable place have been a part of our lives and culture for generations. With many people on a quest to find natural or homoeopathic solutions to their health challenges, it is no surprise that more people are turning to mushrooms. After all, many mushrooms were once considered healing foods. One class of mushrooms that is becoming increasingly popular is adaptogenic mushrooms.

These mushrooms contain unique compounds referred to as adaptogens. The word “Adaptogen” comes from the verb “adapt.” These mushrooms help the body do. Adaptogens are efficient at helping to reduce the effect of stress on the body. They differ significantly from hallucinogenic mushrooms, which people take creatively for their impact on the mind. Most adaptogenic mushrooms do not contain any hallucinogens, and as a result, do not interfere with the users’ psychology. Adaptogens function by increasing the body’s resistance to physical, biological, and chemical stress. They also promote normal body functioning during stress and can mitigate stress-related damage to the body.

Based on the definition of adaptogens, a couple of mushrooms have been identified as having adaptogenic properties. They are:

The primary reason people take adaptogenic mushrooms is to help relieve the effects of stress.
However, there are other health benefits that users can get. Some of them are:

Adaptogenic mushrooms are very useful for people who work in high-pressure environments. Thankfully, they are quite safe for use. However, identifying the right mushroom for your body can be a hassle. If you would rather not bother about what mushroom does, you can try this supplement from mind lab pro. Made from a mix of adaptogenic mushrooms, Mind Lab Pro has gotten great reviews for its efficacy in helping fight stress.