Trending
You are at:Home»Facts»What Are The Benefits Of A Low Glycemic Index Diet? 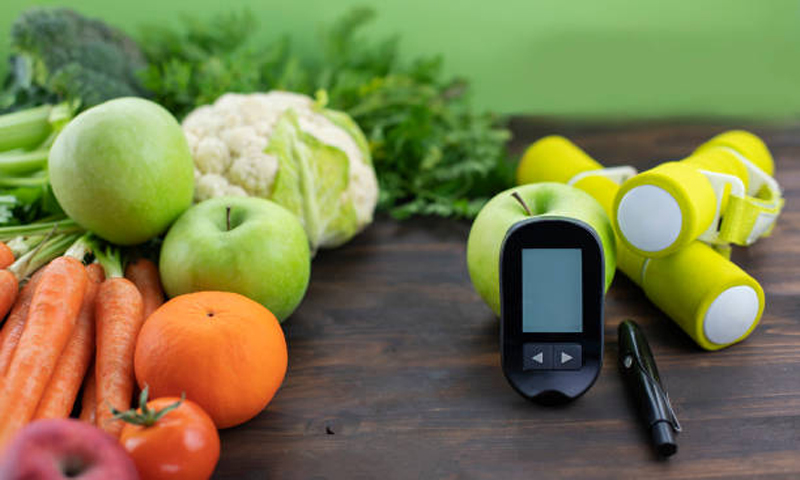 When you choose a food to eat, do you read the label first? If you’re like many people, you might glance at the servings per package, total number of calories, or added sugar, but ultimately, most of us choose to eat the foods we like. For individuals with diabetes, however, every meal or snack requires careful calculation to ensure their blood sugar remains stable, and one tool commonly used in this process is the glycemic index.

The Glycemic Index: A History

The concepts underlying the glycemic index were first introduced by a group of researchers in the pages of The American Journal of Clinical Nutrition in 1981, and the goal of the study was to measure blood glucose changes after the consumption of different foods. Though the initial study was quite small and looked at just 62 common foods, this work forms the foundation of a now substantial body of research and generated a useful diet management tool, not just for diabetics, but for everyone.

Since the original research was published, many others have built on the concept of the glycemic index such that we now have a clear sense of what foods have a high glycemic index. Food in this group cause substantial fluctuations in blood glucose levels over a short period of time, while those with a lower glycemic index cause little or no fluctuation.

While there are obvious benefits to a low glycemic diet for those with diabetes and some other health conditions, but why should others consider the diet? There are a number of proven benefits to eating a diet with a lower glycemic index, including:

Low Glycemic Index: It’s Not The Only Factor

Understanding the impact of glycemic index on your overall health is valuable, but at the end of the day, it’s not the only factor you need to consider in order to consume a healthy and balanced diet. Rather, it’s important to balance high glycemic index foods with much a much lower glycemic index because glycemic load – a factor that is related, in part, to the amount of food consumed – is also a critical factor in how your body processes foods. Furthermore, many healthy foods, such as starchy vegetables, have a high glycemic index, but that doesn’t mean they aren’t good for you. As with everything in the world of nutrition, the rule is all things in moderation.

Learning to use a glycemic index chart can help you make wise decisions when planning your meals, but you should always consult your doctor before making major changes to your diet as individual needs vary. While most diabetics will make extensive use of the glycemic index to manage their blood sugar, individuals with no underlying conditions or who have a very different health profile may require a different set of modifications for optimal health.