Trending
You are at:Home»Health & Beauty»What are the Worst Foods for High Cholesterol 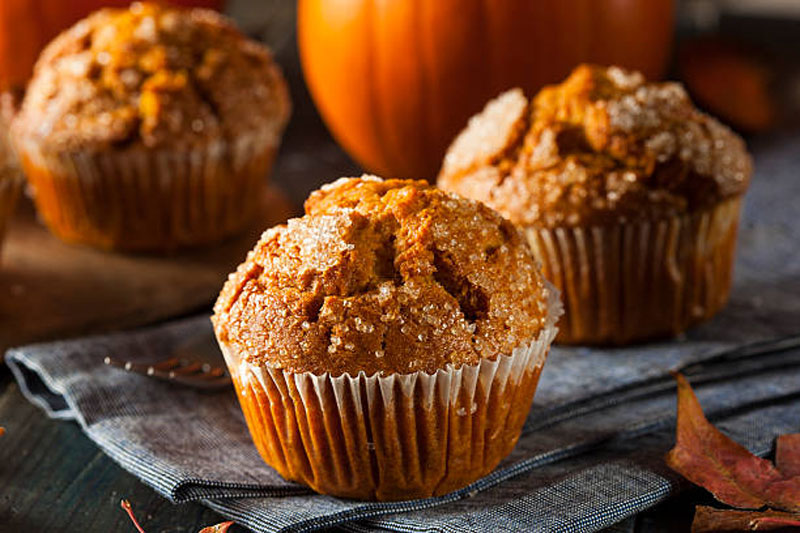 High cholesterol level is one of the most common health issues these days. Around 102 million people aged 20 or older suffer from it only in the United States. The factors that cause it differ – poor diet, obesity and lack of exercise are just a few of them. High cholesterol can also be caused by age, because as we can read on mealdeliveryexperts.com: “As we get older, our body gets less efficient at taking care of itself. We need to put in some extra work to keep ourselves healthy and fit.”

When having problems with high cholesterol, it’s essential to adjust your diet and avoid foods that can increase its level even more. Some of those include…

For those who have their cholesterol level in the limit, the liver is very healthy as it contains large amounts of iron which is necessary for the human’s body. However, if you are struggling with high cholesterol levels, you need to be careful as it can actually do more harm than good. According to the American Heart Association, the liver is the primary source of this substance as it is responsible for its production and storage.

When you have high cholesterol, a muffin might not be the best idea if you don’t know how it was made. The muffins that we make at home, with whole milk and eggs can actually contribute to the rise in cholesterol levels, as they are made from animal products which have high amounts of saturated fats.

But it doesn’t mean that all the muffins are bad and you should never eat them. A muffin can be beneficial for your health if it’s made with whole wheat flour or oat bran – by using those products, you can reduce the number of animal products. By using healthy ingredients, you can lower the possibility of your body producing the ‘bad’ cholesterol. However, remember that even if made with healthy products, muffins still can contain a large number of calories, so they should be eaten in moderation.

Even though margarine is known as the healthy alternative to butter, it’s not as healthy as it is said to be – at least for those suffering from high cholesterol as it can increase its level and is usually loaded with calories. Surprisingly, some types of margarine are even worse than butter. For instance, hard stick margarine contains vast amounts of transfats.

So next time you’re eating toast for breakfast, instead of butter or margarine consider dipping it in a healthier alternative – olive oil, as it contains mono and polyunsaturated fats.

Here’s the tricky part – the microwave popcorn on its own is not harmful, even if you have a high cholesterol level. It’s the way in which you prepare it – the extras that you add to it can be responsible for your snack being a cholesterol bomb. For instance, microwave popcorn with butter, oil and a lot of salt is not healthy at all.

So instead of using those harmful ingredients, you should try air frying the popcorn without using oil, butter or salt. And if you don’t like how the popcorn tastes without them, you can always add a few drops of olive oil and sprinkle some grated parmesan cheese on top of it.

Hamburger is probably one of the favourite foods of Americans. One of the reasons could be that they don’t have a lot of time to cook, and fast food is cheap and available everywhere.

However, it’s also one of the most unhealthy ones, as the beef meat inside the burger is fried in butter or oil, of which both contain vast amounts of calories. Add bacon, cheese and onion, and you have a meal loaded with cholesterol.

Ice cream is something that is loved by everyone, no matter the age – from kids to adults, everyone enjoys a scoop of ice cream every once in a while. However, not a lot of people are aware of the fact that it’s actually harmful to those who have high cholesterol levels. The reason behind it is that the majority of manufacturers use high-fat milk in the production process, and some of them also use hydrogenated vegetable oils. Both of them can actually contribute to a rise in your cholesterol levels.

But what is probably more shocking, is that a scoop of ice cream contains more cholesterol than glazed doughnuts and more fat than a hamburger.

People who have problems with high cholesterol levels need to adjust their diet. Too much of this substance is very harmful to the body, as it can, for instance, increase the risk of heart disease or a stroke. If you were detected with high cholesterol, you need to stop eating foods that are loaded with it, even if you enjoy them – it means no hamburgers, no ice creams or no margarine.

What you can do in this situation is going to a nutritionist, with whom you can create an eating plan which will be both adjusted to your needs and taste. That way, you can fight the problem without it feeling like a punishment. Good Luck!