Trending
You are at:Home»Facts»What is Phentermine and How Does it Help You Lose Weight? 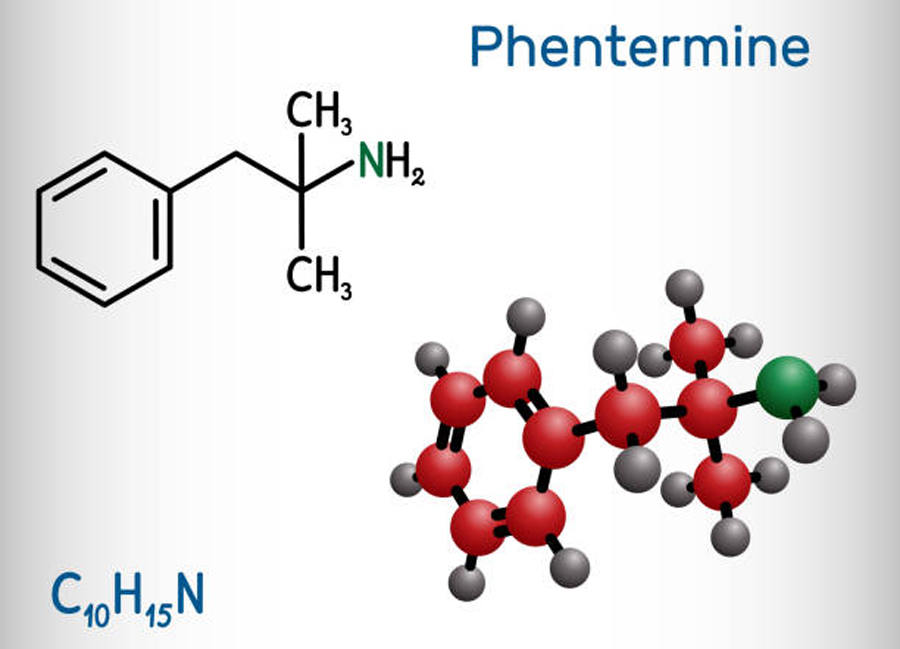 Losing weight has diverse solutions and approaches such as eating healthily, exercising, surgery, and using medication among others. One of these medications used is phentermine which is commonly known worldwide. Weight loss can be a short-term goal or even long-term, depending on the method you chose to use. Using phentermine is considered a short-term method especially while used alongside other weight-loss programs.

It is a drug, previously known as fen-pen, prescribed for weight loss fully approved by the Food and Drug Administration (FDA). It is mainly given to obese patients and is administered orally for a few weeks for individuals of 16 years and above. Phentermine is currently used on its own and is sold under the brand name Adipex-P, Lomaira, and Suprenza.

It was formerly a combination with fenfluramine and dexfenfluramine which were disapproved by FDA due to adverse side effects on its users. This is a stimulant drug that is available upon presenting a doctor’s prescription since it can have dependence risks. Phentermine is usually prescribed to individuals with a BMI of 30 and above and also to people with high blood pressure and diabetes with a BMI of 27 plus.

How Does Phentermine Work?

Phentermine is an appetite suppressant. These types of drugs help in reducing your appetite which results in low food intake leading to weight loss. Appetite suppressants such as phentermine act as neurotransmitters in the brain by activating hormones such as serotonin that reduce the urge to eat or feel hungry.

On clinically advised doses, phentermine releases norepinephrine in the brain neurons which then translates to a cognitive process in the hypothalamus that reduces hunger perception. Also, this drug releases epinephrine which is a type of adrenaline that breaks down stored fats and inhibits the development of new fat cells in the body as well, which makes it a perfect supplement for obesity alongside other treatments.

Phentermine is usually approved for use for a maximum of 12 weeks since it is at this stage that significant weight loss occurs, which means exceeding usage of the drug after this period is not as helpful.

How is Phentermine Used?

Phentermine as mentioned works effectively on its own, however, to increase the total efficiency, it is administered with topiramate which is also an appetite suppressant. This combination is sold under the name Qsymia and has been approved by FDA to complement a healthy diet and calorie reduction.

This is an oral drug usually taken once a day, preferably one hour before breakfast or after breakfast. The doctor can also prescribe smaller doses taken three times during the day. However, it is not advisable to take the medication at night since it can cause insomnia. Phentermine can be taken as sustained-release capsules which are swallowed whole since chewing might release the drug all at once which can cause side effects. These capsules are taken once a day before breakfast or 10-14 hours before going to bed. It can also be administered as soluble tablets that dissolve in the mouth. This dose is also taken once, in the morning where the tablet is placed on the tongue until it dissolves then swallowed with or without water.

The duration for use is prescribed by the doctor based on the medical condition and how you respond to treatment. Note that if you suddenly stop using the treatment it can cause withdrawal symptoms such as depression and severe fatigue. To avoid this, the doctor prescribes lesser doses gradually.

Just like any other drug, before the doctor prescribes it, inform them of possible allergens since phentermine may contain inactive substances that can cause allergic reactions. Also, tell your doctor about your medical history on other conditions such as diabetes, glaucoma, high blood pressure, substance abuse, heart problems, and mental illnesses among others since it may cause more harm than cure. Expectant and nursing mothers are advised not to use the drug too since it can harm the unborn baby or cause undesirable effects on the nursing infant respectively.

Side effects of Phentermine

Just like any other drug, phentermine, despite its effectiveness in weight loss, has its downside. The side effects are however mild in most cases such as nausea, dizziness, insomnia, and constipation among others.

In other cases, the medication may cause high blood pressure, agitation, hallucinations, and uncontrolled muscle movements. When such side effects happen, it is advisable to stop taking the treatment and medical help. When fatal problems occur, use natural suppressants or other weight loss methods.

Regardless, phentermine is an appetite suppressant and is an effective method for weight loss, and is even more efficient when administered alongside healthy eating and exercise.