Trending
You are at:Home»Herbs and Spices»Health benefits and uses of White Cedar (Arborvitae) 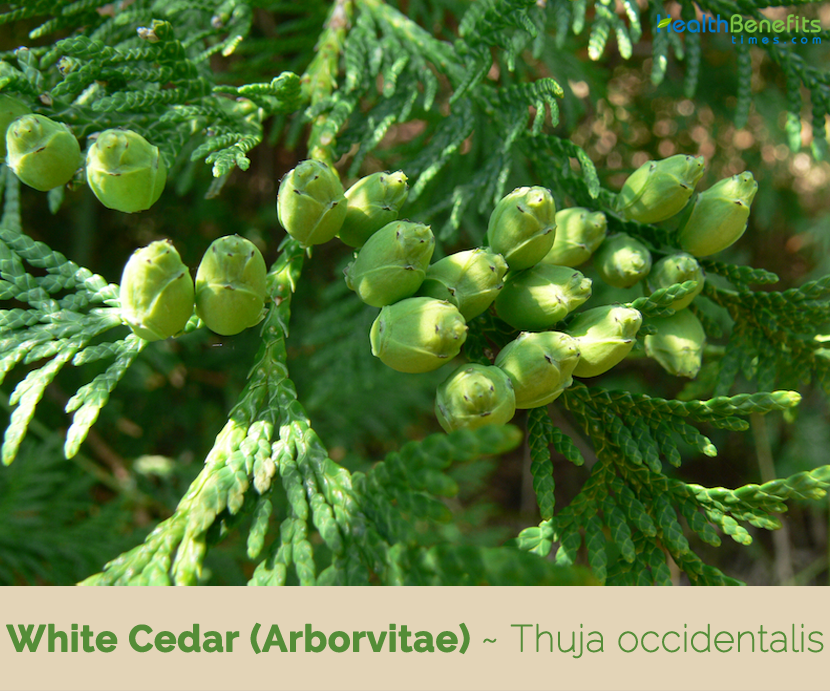 Thuja occidentalis, commonly known as White Cedar (Arborvitae), is an evergreen coniferous tree, in the cypress family Cupressaceae. The plant is native to Manitoba east throughout the Great Lakes region and into Québec, Vermont, New Hampshire, Maine, Prince Edward Island, New Brunswick, and Nova Scotia but widely cultivated as an ornamental plant. The species was first described by Carl Linnaeus in 1753, and the binomial name remains current. Some of the popular common names of the plant are white cedar, northern white cedar, yellow cedar, Atlantic white cedar, eastern white cedar, swamp cedar, false white cedar, northern white cedar, arborvitae, American arborvitae, eastern arborvitae, Tree of life, Eastern white cedar and Siberian Arborvitae. Genus name is the Greek name for a kind of juniper (Juniperus). Specific epithet means from the Western (Occidental) world. The common name of arborvitae (tree of life) comes from early French settlers to North America who learned from Native Americans that the tree’s foliage could be used to treat scurvy.

The plant was first recognized as a remedy by native Indians in Canada during a 16th century voyage and was found to prove effective in the treatment of weakness from scurvy. In folk medicine, Thuja occ has been used to treat bronchial catarrh, enuresis, cystitis, psoriasis, uterine carcinomas, amenorrhea and rheumatism. Today, it is mainly used in homeopathy as mother tincture or dilution. An essential oil is extracted by steam distillation from the leaves, branches, and bark. Oil is colorless or bright-yellow and has a crisp, camphor-like scent. The oil consists of high levels of the substance thujone which is very toxic.

White Cedar (Arborvitae) is a dense, conical to narrow-pyramidal, often single-trunked, evergreen coniferous tree that grows about 10–20 meters (33–66 ft.) tall with a 0.4 meters (1.3 ft.) trunk diameter, exceptionally to 30 meters (98 ft.) tall and 1.6 meters (5.2 ft.) diameter. The tree is often stunted or prostrate. Bark is gray to reddish-brown, 6-9 mm thick, fibrous, separated into flat, connected ridges and peels in narrow, longitudinal strips. Branchlets are flattened, dark green on the upper side and light-green or brownish on the base but without whitish markings. They all lie on the same plane, lateral sprouts of the last order with reference to the mother axis apical branching mostly to one side.

Leaves are differentiable into surface and marginal leaves. The visible leaf parts on the upper side of the branchlets are weakly convex; the underside of the branchlets is weakly concave. Surface leaves are characterized by a broad keel, greatly narrowing toward the tip. The tip is blunt to sharply pointed and slanted toward the sprout. Marginal leaves scaffold mostly pressed against the flanks of the surface leaves or the keels of the next higher marginal leaves. The marginal leaf margins are usually not in contact with the overlying surface leaf. They only run parallel to it for a short distance. Surface leaf tips extend beyond or just as far as the marginal leaf tips.

Male and female flowers are found in separate cones that are so small as to frequently go unnoticed. After anthesis (the act of dispersing pollen) the male cones quickly wither. The flowering female cones persist and eventually develop a few woody scales oppositely arranged and containing seeds in their axils (the acute angle formed by the scale and the central axis of the cone). Flowering begins about mid-April in upland sites in Brown County.

Many exist, selected for their growth habit, height and width, Summer foliage color (a few are gold-tipped), and healthy green Winter foliage color; some of the most common cultivars are listed below: 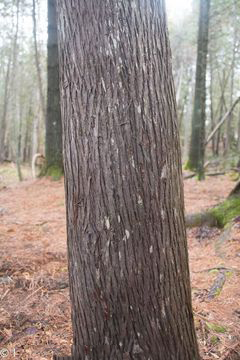 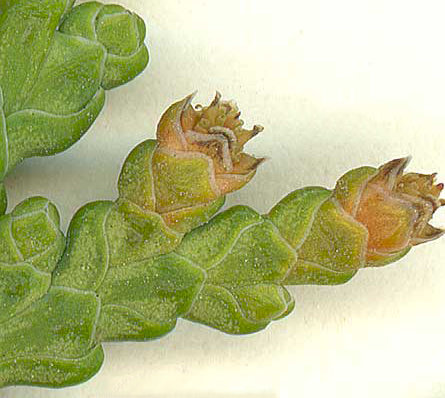 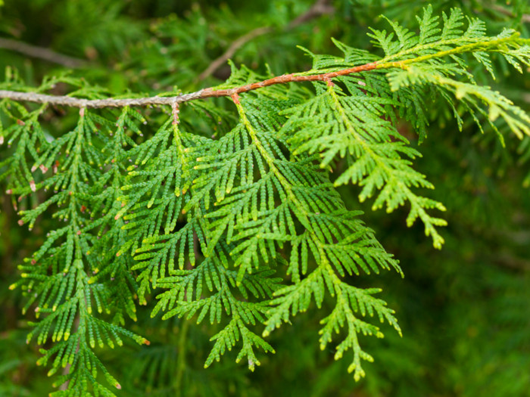 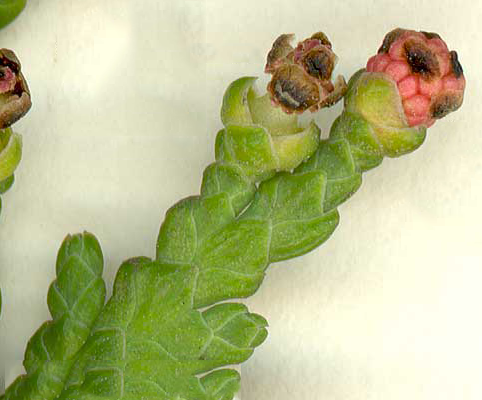 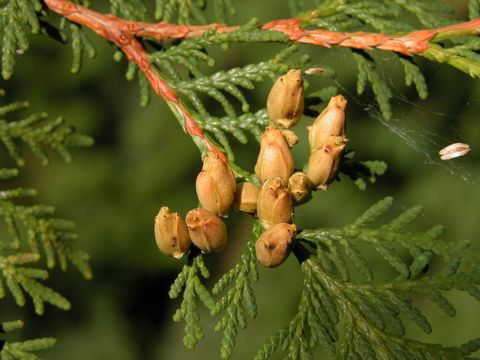 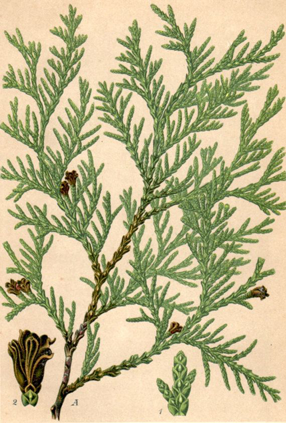 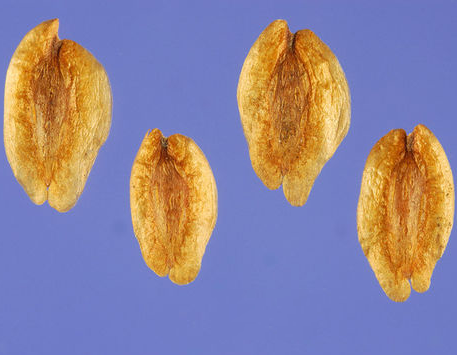 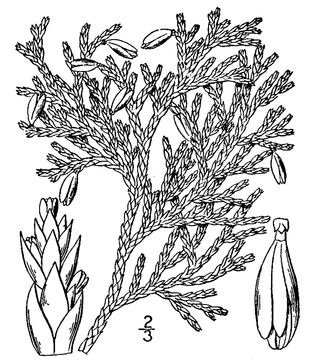 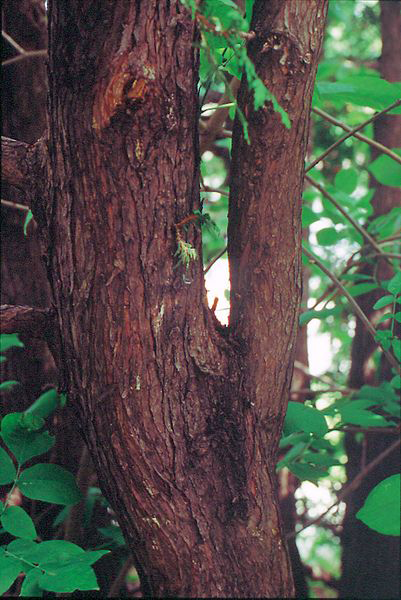 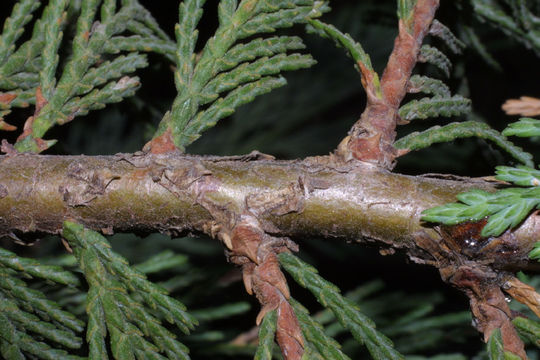 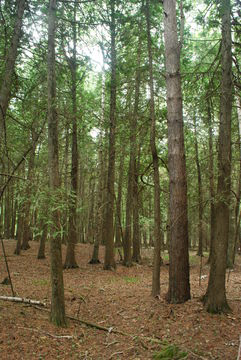 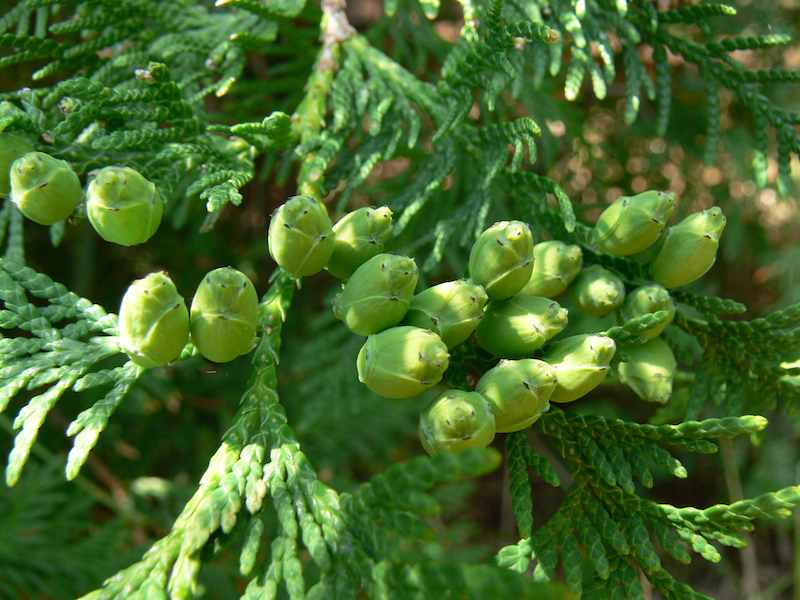 Though it is common, it may be hard to detect at first. Urethra is swollen and inflamed with this type of condition, and the urine stream is weak and seems almost split. There is a frequent urge to urinate and infection is prevalent when either a man or a woman suffers from this type of problem. As gonorrhea may be an associated condition, White Cedar (Arborvitae) may be given to help with that problem as well.

Not only is the type of headache that White Cedar (Arborvitae) may help rather specific, but so too is the type of pain that is suffered. This is a headache that is often caused by stress, exhaustion, or even over excitement. The pain is piercing and is most likely related to infected sinus or even tooth problems.

Individuals who tend to suffer from chronic respiratory or sinus problems may turn to White Cedar (Arborvitae). The catarrh can be foul smelling and is often green or yellow. There is commonly bloody mucus or nasal polyps associated with this type of condition.