Trending
You are at:Home»Facts»Why is MDD so hard to Treat in Some Patients? 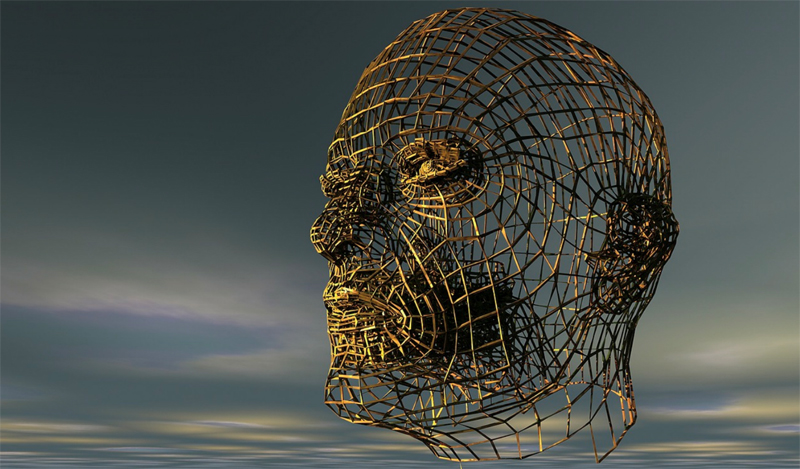 Depression treatments don’t always have the desired effect. This is particularly true of major depressive disorder (MDD) in certain individuals. When this occurs, it is known as treatment-resistant depression. The majority of people suffering with depression report that the first antidepressant medication they take doesn’t have the desired effect. Statistics tend to show as many as two thirds of depressed individuals report unfavorably of their treatments. Even more alarming is the fact that up to a third of patients suffering with depression do not respond to multiple treatment regimens. When this occurs, it’s an entirely different kettle of fish to contend with. It is known as TRD, or Treatment Resistant Depression.

The Mayo Clinic is widely considered the gold standard of medical care in the world. It defines treatment resistant depression as follows: ‘Sometimes, depression doesn’t get better, even with treatment… If you’ve been treated for depression but your symptoms haven’t improved you may have treatment-resistant depression.’ The challenge with TRD is finding a tincture that will work to gradually decrease the symptoms, and reverse the mental health disorder.

The severity of the mental health condition can be a barometer of the efficacy of treatment. However, it is more likely that the medications typically used to treat standard depression are ineffective against deep-seated major depressive disorder. The most commonly prescribed antidepressants include the likes of Paxil, Zoloft, and Prozac. While effective in many patients, they don’t work in all patients, particularly those with treatment resistant depression.

Unfortunately, patients who struggle with MDD are often agonizing through treatment resistant depression. This can last several months, possibly even years without any hope on the horizon. Many patients undergoing MDD feel completely demoralized, hopeless, and dejected. If certain medications aren’t working, others can be tried. Various SSRIs and SNRIs are readily available to help reverse the symptoms of major depressive disorder.

Popular treatments include different forms of antidepressant medication, counselling, psychotherapy, and advanced treatment options such as Deep TMS, ECT, VNS and other invasive surgical procedures. Medications include serotonin norepinephrine reuptake inhibitors, SSRIs, tricyclic antidepressants, MAOIs, and alpha-2 receptor antagonists, among others. The problem with depressive disorders is the impact they have on all aspects of a person’s day-to-day functionality. This includes sexuality, sleep, appetite, stress, and emotional regulation.

Intermittent periods of relief are reported with standard treatment options and MDD. However, these pyrrhic sessions are often followed by a crushing return to full-fledged major depressive disorder. US Pharmacist estimates that 30% of depressed individuals seek medical treatment. Of those, approximately 30% achieve remission. It is believed that the low remission rates are due in large part to nonadherence to medication requirements.  In order to achieve success with medication regimens, patients must take medication for 3 – 4 weeks before realizing the full effects of medication. It can take significantly longer after remission, between 5 – 6 months.

Experts advise that patients whose MDD does not improve after therapeutics have been administered should seek psychiatric assistance. Psychiatrists assess patients based on multiple criteria, including the potential diagnosis of additional mental health disorders, underlying physical conditions, correct medication regimens, environmental factors and life situations, and the use of non-prescription medication which may be interacting with the prescribed medication.

What to do when Treatment Regimens for Major Depressive Disorder Are Not Working?

In terms of medication, multiple options are available. These include adding medication which may be used for other conditions. This could be a physical health issue or a mental health issue, in combination with an antidepressant. Known as augmentation, this may include antianxiety medication, mood stabilizers, or antipsychotics. Usually, psychiatrists will recommend a different antidepressant which may be more effective in treating MDD. Sometimes, the issue is dosage related. If there are no evident benefits, the dose may be upped.

Medication alone is often ineffective against MDD. For this reason, mental health counseling is often promoted. This includes CBT (cognitive behavioral therapy), psychotherapy, or interpersonal psychotherapy, et al. In patients where high resistance to therapy and therapeutics exists, alternative solutions must be administered. These include three highly effective options in the form of:

Otherwise known as TMS, this groundbreaking treatment regimen uses magnetic fields to stimulate brain function to improve depression-related symptoms. A specialised helmet is worn where electromagnetic wave pulses target areas of the brain considered responsible for mood disorders and depression. This stimulates nerve cells in the brain, and over time reverses depression symptoms and results in improved mood and temperament.

This is a highly intrusive surgical procedure which requires electrical devices to be implanted to the nerve in the neck, the vagus nerve. The implanted device sends pulses along the nerve to the nerve center of the brain, which has proven to be highly effective in treating major depressive disorder. Be advised that this option is often a last resort, along with electroconvulsive therapy which is explained next.

Electroconvulsive Therapy, or ECT, requires the patient to be sedated while electrical shocks are passed through the brain. This generates minor seizures in the individual which alters brain chemistry and reverses depression symptoms. ECT has been proven to be highly effective at treating major depressive disorder in the majority of individuals who undergo this invasive procedure.

Generally, people suffering from major depressive disorder are slow to respond to traditional treatment regimens. This includes SSRIs and SNRIs. However, a re-evaluation of the efficacy of the medical treatments can present alternative remedies which can be effective in treating MDD. Foremost among them are TMS, ECT, and VNS. Cocktail solutions have proven to be the most efficacious, with counselling, therapeutics, and treatments designed to physically alter the chemistry in problematic areas of the brain.