Trending
You are at:Home»Reviews»Why Le-Vel’s DFT Isn’t a “Thrive Patch” 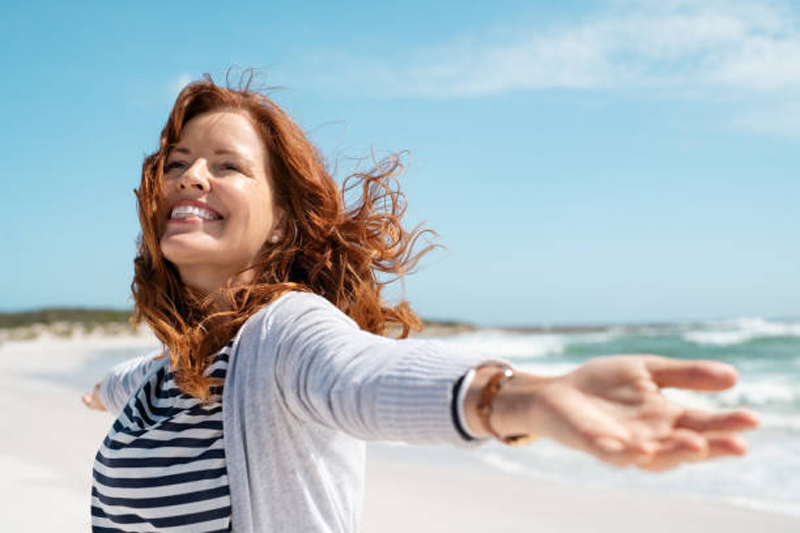 Le-Vel’s DFT technology has a lot of people talking, but when they mention the “Thrive Patch,” they’re actually getting it wrong.

If you know anything about Le-Vel Thrive, you probably know about their unique adhesive foam. Le-Vel Thrive — one of the fastest growing health-and-wellness movements in the world — has gained some serious attention thanks not only to its unprecedented sales growth and enthusiastic 10-million-plus following, but also because of its one-of-a-kind formula delivery system. Le-Vel Thrive Derma Fusion Technology (DFT) takes health and weight management further than is possible with traditional supplements. And it’s got a lot of people talking.

Unfortunately, a lot of those people are saying the wrong things. Here, we take a closer look at DFT: What it is, what it isn’t, and why everyone should stop calling it the “Thrive Patch.”

Thrive DFT may garner a lot of the attention, but before we dive any deeper into the technology behind the product, it’s worth noting that DFT is only one part of the Le-Vel Thrive three-step process.

The Le-Vel Thrive Experience is designed primarily to help users achieve better health by addressing gaps in their daily nutrition. Nearly everyone on the planet, no matter their location, culture, or activity level, is failing to achieve optimal nutrition, because their diets are lacking in certain essential nutrients. This may mean that they aren’t getting enough of the most important vitamins or minerals. Or, perhaps their diets are low in antioxidants or probiotics. Some people eat too little protein. Others take in too little fiber.

Whatever they may be missing, it is likely having a negative impact on their overall health and quality of life. And some have been suffering from these nutritional gaps for so long, they don’t even realise that they could be feeling so much better.

Le-Vel Thrive attempts to provide a solution, in the form of nutritional supplementation. The Thrive Experience consists of three daily steps, maintained every day as a lifestyle. These steps consist of the following:

As you can see, DFT is integral to the Thrive Experience, but it’s still only one part of the greater whole. The Thrive Experience also incorporates customized fitness and lifestyle goals, so that users can get the most out of their improved nutrition.

Ok, with all of that in mind, let’s take a closer look at the DFT itself, and why it isn’t a “Thrive Patch.”

Let’s just get this out of the way: DFT is an adhesive that sticks to the skin; doesn’t that make it a patch?

Not necessarily. You see, there’s an issue of connotation here that needs to be dealt with. After all, weight-loss patches have been around for a while, but the Thrive DFT is something new.

DFT doesn’t build on existing transdermal-patch technology. It’s not designed specifically or primarily for weight loss.  And it’s not just another iteration of something that’s been done a hundred times before. Derma Fusion Technology infuses the skin with the unique Thrive Lifestyle Formula, for sustained, 24-hour nutrition and energy.

According to positive Thrive reviews, when used in conjunction with the other two Thrive-Experience steps, DFT promotes healthy weight management, improved health, increased workout effectiveness, better cognitive performance, improved digestion, and a full range of other benefits. But DFT isn’t designed to function on its own. It’s not a one-off, slap-on-and-forget weight-loss sticker. So, if you’re being accurate, it really doesn’t make sense to call it a “Thrive Patch.”

Thrive DFT has been making a lot of waves in the health-and-wellness industry, and for good reason. Rather than being just another “patch,” it’s an evolution in nutritional-supplement technology. If you’re interested in learning more, check out the Le-Vel DFT page, or see what users have been saying across social media. And, yes, if you decide to search “Thrive Patches” or “Thrive Patch Reviews,” you’ll probably still find what you’re looking for… even though now you know that DFT is something else entirely.