Trending
You are at:Home»Facts»Why Some Vets Develop PTSD and Others Don’t 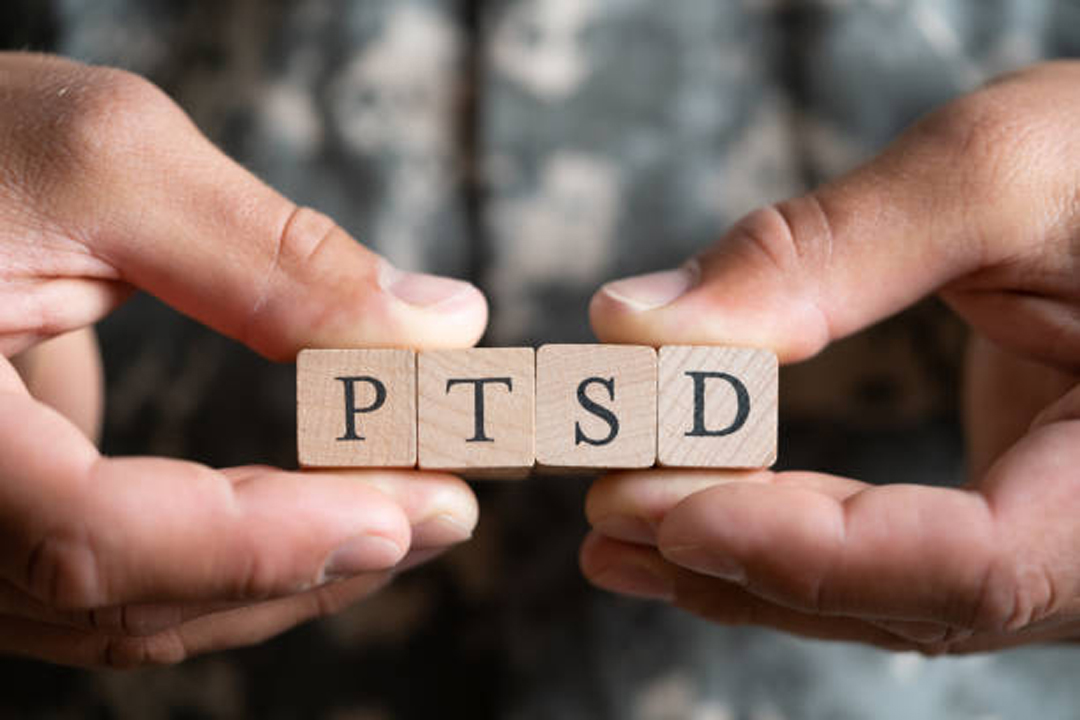 According to the U.S. Department of Veterans Affairs, roughly 12 million adults in the U.S. experience Post-Traumatic Stress Disorder, or PTSD, every year. Those affected include many of our veterans who return from war and conflicts, having been exposed to different types of trauma.

When serving in the military, veterans may often see combat and be a part of missions that expose them to extreme, life-threatening experiences. These events can lead to many mental health conditions, including the most common amongst veterans–PTSD.

Post-Traumatic Stress Disorder (PTSD) is a psychological condition that many have probably heard of but may not be familiar with specifics, or even if they may be suffering from it. It is a commonly misunderstood diagnosis, both for civilians and veterans.

PTSD was only recognized as a diagnosis about 42 years ago. When the disorder was added to the Diagnostic Statistical Manual of the American Psychiatric Association (DSM) in 1980, there was no formal definition. It took even longer for the World Health Organization to include it in the International Classification of Diseases, which didn’t occur until 1992.

In simplest terms, PTSD is a mental health disorder that is said to be trauma and stressor-related. The definition present in the current DSM-V describes PTSD as re-experiencing an extremely traumatic event (the “stressor”), usually accompanied by increased nightmares, flashbacks, and arousal, along with difficulty sleeping, concentrating, and remembering.

Various experiences can cause PTSD for veterans, including exposure to combat, in-service personal assault or harassment, military sexual trauma, or any traumatic event.

It’s important to note that not everyone who is exposed to trauma will develop PTSD; in fact, many do not, and this is discussed further in this article. However, those who do experience PTSD usually experience life-altering symptoms. These can be debilitating not only to the sufferer but also to their family and loved ones.

The Prevalence of PTSD in Veterans

The prevalence of PTSD in veterans varies by the era in which they served.

It is estimated that over 30% of Vietnam veterans have had PTSD at some point, and some still suffer from the effects almost 50 years later. Findings from the National Vietnam Veterans Longitudinal Study, a congressionally mandated assessment of Vietnam veterans spanning over 25 years, found that about 271,000 Vietnam veterans still have PTSD and other major depressive disorders.

PTSD is also prevalent in the Gulf War, or Desert Storm, in the early 1990s. About 20% of veterans involved in Operation Iraqi Freedom (OIF) and Operation Enduring Freedom (OEF), experience PTSD-related symptoms.

In a 2021 survey that evaluated U.S. veterans and active service members, 75% of the respondents reported having experienced PTSD due to military service post-9/11.

Why Do Some Veterans Experience PTSD and Others Don’t?

Some psychologists and neuroscientists believe that the reason why some experience PTSD symptoms while others do not is directly correlated with our early development. Some children are exposed to stressful events during childhood, while others may be more sheltered from stress.

The stress response is one of the most important physiological functions of all species, enabling them to handle threats that could impact their well-being. When a body is exposed to stress, the brain releases a chemical called neuropeptide Y, which helps regulate both physical and emotional responses to stress.

Children who are exposed to high amounts of stress have brains that are used to releasing large amounts of neuropeptide Y. The exposure to this chemical is so significant that scientists will equate it to a vaccine–basically “inoculating” against stress.

Neuropeptide Y, administered through a nasal spray, is still being explored as a therapeutic medicine for the treatment of PTSD.

Luck of the Draw–Genetic Influences

Another reason for the variation between those who experience PTSD and those who do not may be genetics.

Scientists have discovered a gene called FKBP5, which, through a series of complicated biological processes, helps play an important role in the homeostatic regulation of the stress response. For example, individuals receiving treatment with exposure-based cognitive behavioral therapy (CBT) for certain types of phobias saw a decrease in FKBP5 methylation (essentially a mechanism that provides therapeutic targets for treating neuropsychiatric disorders) with treatment.

FKBP5 regulates the release of chemicals in the brain called glucocorticoids. These chemicals regulate the brain’s response to stress and fear.

While the aforementioned developmental theory seems to indicate that exposure to stress in early childhood is a good way to protect from PTSD, the genetic theory states that those with a variation in this gene, who are exposed to early trauma, are MORE likely to develop PTSD.

What does it all mean?

The one thing that science has demonstrated for us, regarding why some veterans (and civilians) develop PTSD while others do not, is that it’s very hard to predict. Experts can’t truly pinpoint who will suffer from PTSD or what trauma is “severe” enough to trigger it.

The National Institutes of Health (NIH), say that people are at lower risk of PTSD if they:

While PTSD can be challenging to overcome, there are effective treatments available that can help manage symptoms and enable veterans to live healthy and fulfilling lives.

If you or someone you know is struggling with PTSD, it is important to seek help from a doctor or mental health professional as soon as possible. With the right support and treatment, it is possible to overcome or manage PTSD and lead a happy, healthy life.