Trending
You are at:Home»Facts»10 Reasons To Consider a Gluten-Free Diet 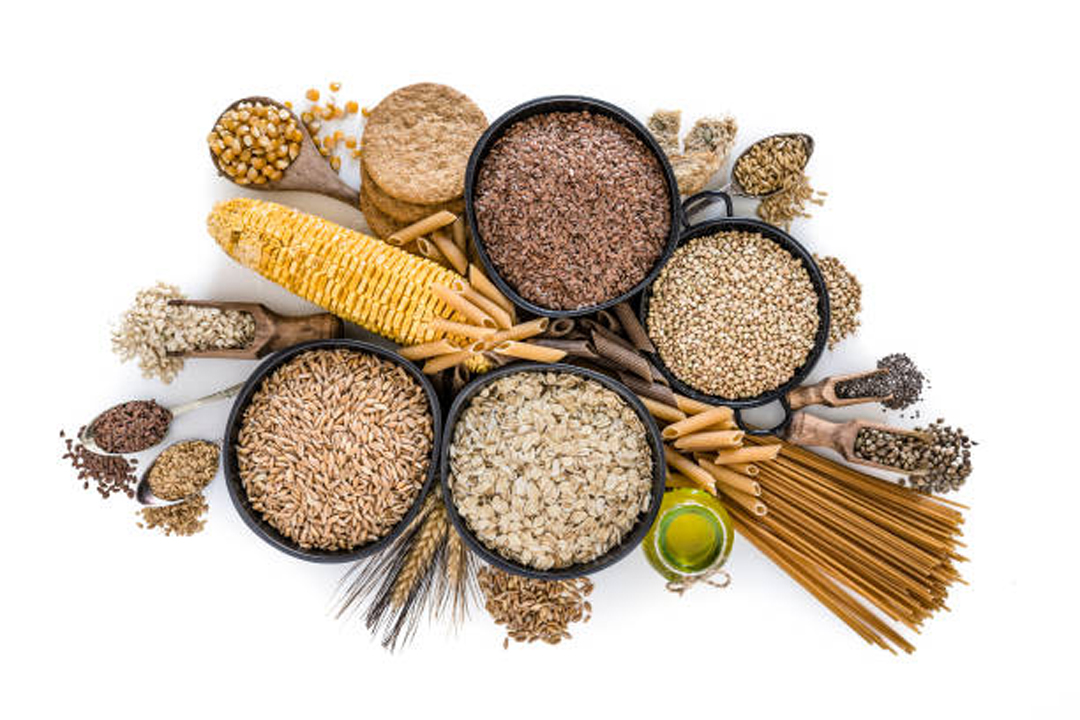 A couple of decades ago, the only people who would’ve considered going gluten-free were those with celiac disease. But more research is revealing that a diet free of modern gluten may be beneficial for more people than previously considered. There is evidence that gluten is a trigger for not only autoimmune diseases, but also mental health issues, inflammation, and more.

The gluten-free diet has been getting a lot of attention lately. The popularity of this eating plan is due in part to the high number of people who are sensitive to gluten. While you should consult with a medical professional if you are considering a gluten-free diet, here are the reasons you might want to go that direction.

The ability to tolerate gluten is not as widespread as you think. You have probably heard the term “gluten intolerance” before. But because it is not a well-known condition, you may not know that many people are sensitive to gluten without knowing it. Even though they may not be diagnosed with celiac disease, they experience symptoms such as bloating and abdominal pain after consuming wheat products. The first step is to get a celiac disease test. If that result comes back negative, you can explore some elimination diets to see if gluten removal improves your symptoms or not.

More research is revealing the dangers of inflammation in the body, but did you know that for many people, gluten is a major trigger? A gluten-free diet, which is recommended for people with celiac disease and non-celiac gluten sensitivity, is a way to avoid inflammation. Some individuals can also experience serious health problems from having too much inflammation in their bodies. Inflammation can damage the gut lining, cause joint problems, and can even lead to thyroid disease.

Gluten Can Cause Mental Health Issues

While the research is still emerging, some experts believe that gluten can cause inflammation in the brain and impair cognitive function. Celiac disease is associated with depression and anxiety, as well as other mental health disorders. If you suffer from these conditions, consider eliminating gluten from your diet to see if it improves your symptoms. Additionally, many people report that going gluten-free alleviates brain fog or mental fogginess—an effect that may be due to the elimination of a known neurotoxin from their bodies.

Gluten can cause bloating, pain, and other digestive troubles. Gluten can cause inflammation in the gut. When your body reacts to the gluten protein, the digestive system wants to remove it quickly. Gluten intolerance symptoms include bloating, pain, and other digestive troubles. These symptoms are not entirely unique to people with celiac disease or gluten sensitivity; anyone who suffers from irritable bowel syndrome (IBS) may experience them as well. Gluten intolerance can also cause intestinal permeability, which is linked to many health problems including autoimmune disorders like rheumatoid arthritis, lupus, and multiple sclerosis (MS).

You May Have Cross-Reactivity

You may be sensitive to grains other than wheat. If you’re sensitive to wheat and are still experiencing symptoms after a full elimination for 30-60 days, it’s possible that some of the other grains in your diet may be the culprit. Removing all grains via a Whole30 or another elimination diet can help you identify any other possible triggers. Because sensitivities are not the same as allergies, the only way to test for them is to remove them from your diet.

Many people who eat gluten-free incorporate more fruits and vegetables into their diets. This means that they get more fiber, which also helps with weight loss. Eating gluten-free naturally means not adding in a bunch of highly processed gluten-free foods, but instead focusing on meats, vegetables, fruits, nuts, and seeds that are naturally gluten-free.

There are many delicious gluten-free options available. One of the biggest misconceptions about a gluten-free diet is that it is a diet consisting primarily of rice cakes and potatoes. In fact, there are many delicious options available for people who have decided to eliminate gluten from their lives. You can get just about any food, including the occasional pizza, without gluten.

You Can Eat Gluten-Free at Restaurants

Gluten-free food may not be as common at restaurants as traditional fare but it is becoming more popular with each passing year as more people discover how well they feel when they cut out wheat products from their diets. Find Me Gluten Free is a great website and resource when you’re trying to find gluten-free restaurants near you. Even if your favorite restaurant doesn’t offer any dishes without gluten in them, it’s still possible to enjoy yourself by asking some questions or modifying an existing dish so that it fits your needs.

If you do not eat gluten, you might lose your dependency on bread products. Many people experience food cravings that can be intense. Removing gluten is one way that some people have found to alleviate these cravings. Once they are gone, it becomes easier to live without bread and bread products.

A diet lower in starchy grains is associated with weight loss and better weight maintenance. Plus, the cost of many gluten-free alternatives can make budget-conscious people less likely to splurge on these items as often. Removing these cravings can help people make better food choices overall which has a positive impact on health.