Trending
You are at:Home»Health & Beauty»America’s obesity issues are more complicated than you think: 4 Consequences of Obesity For Kids & Adults 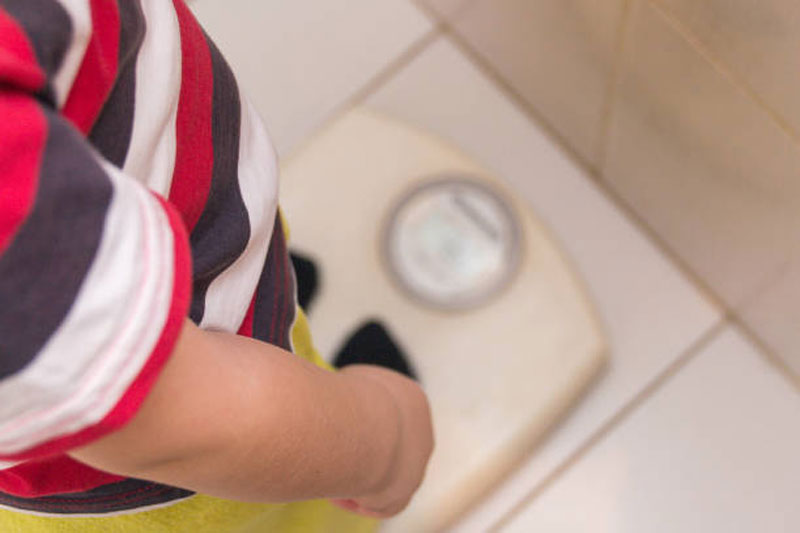 It is undeniable that our waistlines are expanding. Around the world, more people are classed as clinically obese than ever before. In the United States, around a third of adults are obese – with as many as 70% overweight. And the problem is only getting worse.  According to CDC, data from 2015-2016 show that nearly 1 in 5 school age children and young people (6 to 19 years) in the United States has obesity.

As more people struggle with obesity, the number of surgical procedures to correct the problem is also on the rise. More than 200,000 bariatric surgeries are now performed annually in the US. But how do we get to the point of needing these procedures in the first place? Is it simply that we can’t stop eating?

The answer to this question is long, complex, and different for everyone. While the idea of someone being ‘big-boned’ is not any sort of real factor, genetics do play a role – a significant one. Some people are genuinely genetically predisposed to be heavier, and carry a specific gene that means they gain weight much more easily than others (and may struggle to lose it). Others are genetically predisposed to remain slim, and can seemingly eat whatever they want, whenever they want and maintain their weight.

This genetic proclivity has likely been around since prehistoric times when humans needed to be able to store fat in order to survive. However, in the modern United States, where food is abundant, this same trait that saved lives in the past now contributes to crippling weight-related health problems. But again – genetics and metabolism are not the only reasons why people become obese. We are also eating more, much more than ever before.

In less than 30 years, the amount of calories consumed by the average American has gone up by almost 20%. We are also eating significantly more meat than previously, and many types of meat have a high calorie and fat content. The increased availability of processed convenience foods also means we are eating more calories per meal, even if our portion sizes remain the same. And on that note…

Bigger portion sizes are a huge contributing factor to the obesity epidemic. We are not only eating the wrong foods, but we are eating them in huge amounts. Even people who maintain a generally healthy, balanced diet are eating too much, which can cause problems. Even if you change what you’re eating, if you are still eating far too much of it, you will struggle to maintain a healthy weight, or lose weight if you are suffering from obesity. Portion control is absolutely essential.

80% of American adults do not get enough exercise. That is a huge number – the vast majority of the population simply isn’t moving around enough. This problem is made worse by the increasingly sedentary jobs market, with significantly more jobs based in offices and most people’s workdays spent sitting at a desk. If we are not active at work, and not active outside of work, and we drive to work instead of walking, it’s not surprising that so many of us are falling short of recommended exercise targets. And it is killing people – inactivity contributed to the deaths of more than 5million people around the world in 2012, according to a study conducted that year. That’s more deaths than were caused by smoking-related diseases.

In America, we love a fad diet. These diet crazes have been around for years, with new ones popping up all the time. But this endless stream of information about what we need to eat and not eat to keep us healthy is often just marketing, and no substitute for simple, great nutrition, and healthy choices. There are thousands of anecdotes from people who have lost huge amounts of weight on these diets, only to gain it all back again when they begin reintroducing foods. And in many cases, ‘diet’ options are not, in fact, healthier: they’re simply packed with sugar instead of fat, which is just as likely to cause weight gain in someone who is mostly sedentary. While sugar is lower in calories than fat, eating too much sugar can cause the metabolism to struggle, create issues maintaining energy levels and contribute to weight gain if the calories aren’t burned off through exercise.

Obesity can cause several health problems. Just some of these issues are detailed below.

Gynecomastia, or male breasts, is a common result of being overweight. The development of breasts can be very debilitating for male self-esteem, and the breasts can remain even after the weight has been lost. Fortunately, there are garments that can help – compression vests and shirts are a great option for many men struggling with gynecomastia. You can buy it here.

The number one cause of death worldwide, heart disease (or cardiovascular disease), is one of the most common serious complications of obesity. This is due to changes in the heart’s function caused by excess weight, such as high cholesterol, venous thromboembolism, and atrial fibrillation. People who are obese are also more likely to suffer from conditions such as sleep apnea, high blood sugar, and high blood pressure, all of which increase the risk of heart problems.

Being obese dramatically increases a person’s risk of developing Type 2 diabetes. In this type of diabetes, the body is still producing enough insulin but is simply unable to process it. It is thought that obesity contributes to this problem by placing higher than an average strain on every single cell of the body, and also by giving cells more food and nutrients to process than they can possibly handle. This makes the cells resistant to insulin and leads to consistently high blood sugar, which is one of the major signs of diabetes.

Because of the health problems associated with obesity, people who are obese are also at risk of dying younger than people of average weight. On average, someone who is obese can expect to live three years less than an equivalent person with a normal body weight. Obese men are most at risk.