Trending
You are at:Home»Health & Beauty»4 Facts you may not know about eating disorders in 2018 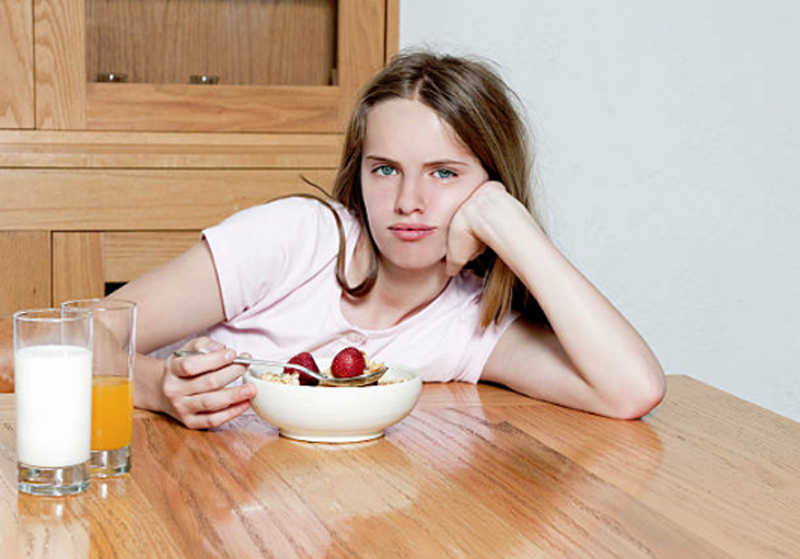 Knowledge about eating disorders has been around for some time, but even until now, there are still so many people who know the facts about it. There are millions of people who struggle with this at some point in their lives and oftentimes, it is life-threatening. Yet, a lot of people still don’t take it seriously. Learning more about it is important in order to prevent any severe problems in the future. This will also raise awareness to more people out there.

Here are 4 facts you may not know about eating disorders in 2018.

When you look for signs and symptoms of an eating disorder, you can’t always point it in a specific way. This is because symptoms will vary on different people. But that does not mean that some people experience a lesser severity of this disorder. For this reason, it is important that people are aware of any patterns or behaviors that could be a sign of having an eating disorder. These patterns or behaviors may include obsession with weight, frequent large consumption on the amount of food, body image issues, and others.

Eating disorder is a serious mental illness. Just like depression and anxiety, you can’t just advise people to get over it. Recovering from it is not just about telling the person to just eat healthily or have better food choices. It is a complex illness that can affect a person’s ability to judge. This illness can affect a person’s behavior and it can be quite a challenge to change it. Treatment of food disorder will take some time and it involves a change of behavior and perceptions.

It may very challenging and overwhelming to go through the whole process of recovery, but people can recover from an eating disorder. It is very important to have awareness and hard facts about one’s eating disorder in order to successfully recover from it. If you see a friend or a loved one struggling from it, make sure to intervene as early as possible. Be there to support the person and make sure to help them go through the whole process of recovery. Encourage them to seek help. That is the first step that one must take in order to fully recover from an eating disorder.