Trending
You are at:Home»Health & Beauty»4 Of The More Common Forms That Rhinoplasty Takes 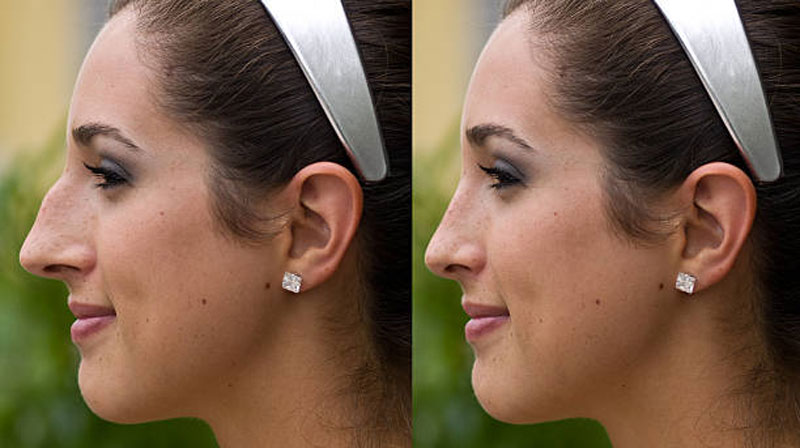 Popularly referred to as a nose job, rhinoplasty is a form of cosmetic surgery designed to change the shape of the nose. At times, it’s used to help restore the patient’s appearance after some sort of disfiguring event. Patients may also seek out one of the most renowned plastic surgeons in Alberta in order to change something that they’ve not liked about their noses for years. What sort of forms can rhinoplasty take? Here are four of the more common examples.

Changing the Size of the Nose

When a patient feels that the nose is out of proportion with the rest of the facial features, looking into a mirror can be stressful. The patient may also feel that the disparity takes away from what’s otherwise a perfectly attractive face. The good news is that it’s possible to change the size of the nose and make it more in line with the proportions of other facial features.

In most cases, people tend to think of a nose reduction. What many do not realize is that there are also cosmetic techniques that can be used to enlarge the nose. That’s good news for someone who feels as if his or her nose gets lost on the face. With the right approach, it’s possible to make the nose more prominent and achieve a more balanced look.

Some people are born with noses that tend to point upward. Others have noses that dip downward. While that’s fine for many people, others wish their noses would not point in either direction. This can often be corrected by using plastic surgery to reshape the tip of the nose.

What’s left once the procedure is finished is a nose that tends to point more in a straight direction. It may be reshaped slightly so that the tip doesn’t come to a point and blends in nicely with the more rounded features of the cheeks and chin.

Nostrils can also be an issue for some people. They may flare a little more than the patient likes. There is a procedure that makes it possible to narrow the nostrils slightly without impairing the ability to breathe properly. This may also be used in conjunction with a procedure to reshape the tip so that the nostril openings are less prominent.

While many people have noses that tend to point in a straight direction, others find that they angle slightly to the left or the right. While friends and family may or may not notice the slight angle, the patient is unhappy with the look and what it seems to do to the rest of the face. Fortunately, it is possible to adjust that angle and have the nose point forward instead of to one side.

Do you think that rhinoplasty would be a good thing for you? The only way to know for sure is to schedule an appointment with a cosmetic surgeon. After examining the nose and listening to what the patient is unhappy with, it’s possible to discuss procedures and even use computer generated imaging to give the patient an idea of how a procedure would alter the appearance. If you like what you see, schedule the procedure and look forward to being happy with your face for the first time in your life.