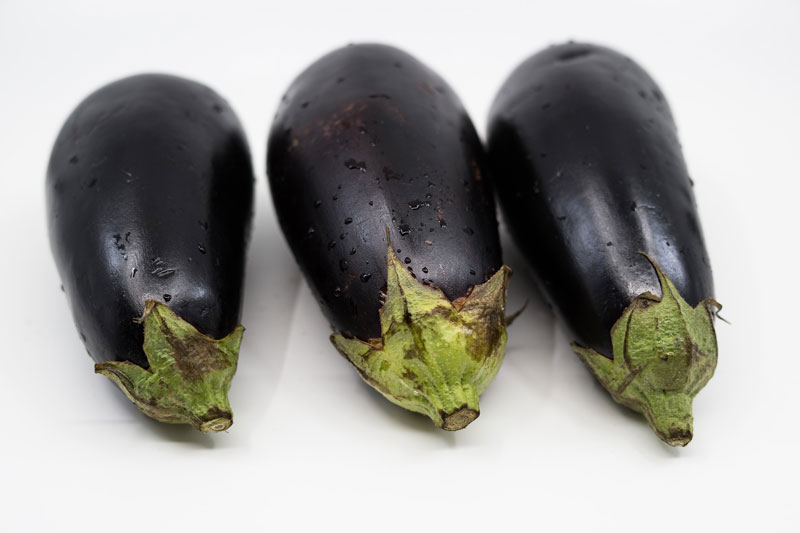 Mediterranean diet is rich in olive oil, legumes, fish, fresh fruit and vegetables, as well as moderate amounts of red meat. As such, it is easy to see why it is one of the healthiest cuisines in the world. “Mediterranean diet started receiving a lot of attention in the 1960s when researchers discovered that coronary heart disease contributed to fewer deaths in Mediterranean countries such as Greece than in the United States or other European countries,” says food expert from Guiadesuplementos.es Mariana Ibanez. Today, Mediterranean cuisine continues to be one of the best options for health enthusiasts thanks to its array of wholesome ingredients. Here are five Mediterranean foods that are both delicious and good for you.

Cultivated as early as 7,500 years ago, chickpeas are a great source of fiber, folate, magnesium, protein, copper and iron. Chickpeas have also been credited with reducing the risk of heart disease and helping to manage diabetes. The legume, which has a very specific texture and aroma, is the main ingredient in hummus, a Mediterranean dip made from mashed chickpeas, tahini, garlic and lemon juice.

Technically a berry, rather than a vegetable, cooked eggplant is popular for its ability to absorb oils and flavors. Spongy in texture, it contains fiber, potassium, and vitamin B1 and B6, while being low in fat. Make sure that you eat eggplants’ distinctive purple skin, as it is infused with nasunin, a powerful antioxidant that promotes healthy brain function, and chlorogenic acid, which is said to possess cancer-fighting and antiviral properties.

With Greece, Spain and Italy being the world’s top three producers of olive oil, it is little wonder that it features so predominantly in Mediterranean cuisine. Olive oil is rich in monounsaturated fatty acids, as well as polyphenols, tocopherols and carotenoids, which give it its anti-inflammatory properties. Olive oil is also very easy on the stomach. If given a choice between virgin and extra virgin olive oil, opt for the latter as it contains more antioxidants.

Originating in South and Central America, tomatoes are a staple in Mediterranean cooking. And, luckily, they are good for you too. Whether fresh, canned or in paste form, tomatoes are full of lycopene (an antioxidant that gives tomatoes their red color) and vitamin C, which both promote heart health and may prevent some types of cancer, including prostate cancer.

Another Mediterranean staple is seafood. Not just tasty, seafood is also rich in nutrients. Fatty types of fish such as tuna, mackerel, herring and sardines are full of omega-3 fatty acids, which is great for heart health and reducing inflammation in the body. Sardines also contain edible bones, which are an amazing source of phosphorus and calcium. Opt for shrimp or squid to fill up on protein, niacin and selenium.