Trending
You are at:Home»Facts»5 Reasons Why You Need To Take Modafinil 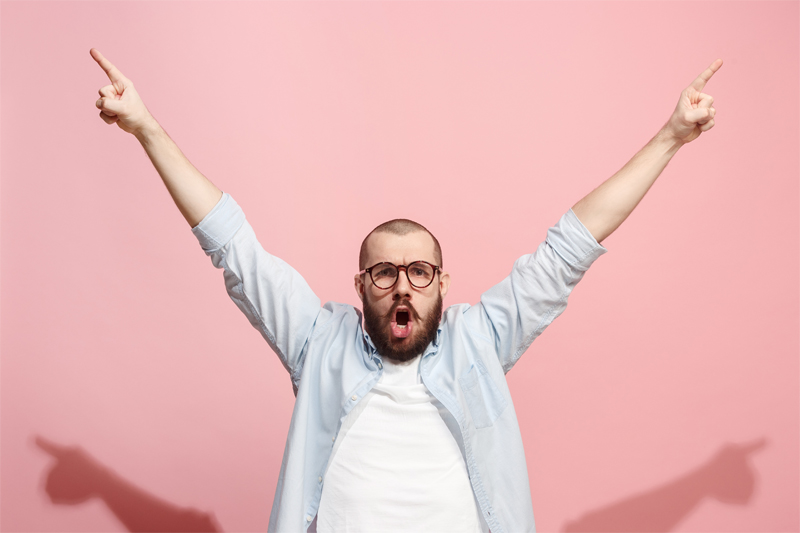 If you’ve ever had oversleeping problems, you might have heard about modafinil. This drug is primarily prescribed to patients who suffer from narcolepsy and sleep apnea.

However, a lot of people who don’t have these sleeping disorders still take this type of medicine for the additional benefits that it provides. They typically opt for a version that’s specifically created to offer a cognitive boost, such as adrafinil. If you’re interested, learn where to buy adrafinil to ensure authenticity.

Meanwhile, these are five reasons why you might need to take modafinil:

Narcolepsy is a sleep disorder that entails excessive sleepiness, along with sleep paralysis and hallucinations. You may even encounter episodes of cataplexy, which is characterized by a partial or complete loss of muscle control. This phenomenon is typically triggered when you experience strong emotions, such as laughter.

This disorder affects both men and women. Symptoms often manifest during childhood or adolescence. However, because the effects aren’t severe or debilitating, most people endure the symptoms for years before going to the doctor for a proper diagnosis.

If you typically feel very drowsy during the day and involuntarily fall asleep when doing your daily tasks or chores, you might be suffering from narcolepsy. With this condition, the line between sleep and wakefulness is blurred, which means that a patient may exhibit sleeping characteristics even when they’re awake.

For instance, you may suffer from cataplexy or muscle paralysis during waking hours. The sudden loss of muscle tone poses a significant problem if it occurs when you’re driving.

Modafinil can help alleviate this symptom by stimulating the brain. One of its functions is to decrease the reuptake of dopamine into nerves. This way, you’ll experience full wakefulness.

Another sleeping disorder is obstructive sleep apnea, which is characterized by the sudden and temporary relaxing of throat muscles. This process blocks your airways, which can lead to significant damage when the tension in the tissues doesn’t return to normal.

Snoring is one of the most common symptoms of obstructive sleep apnea. Other indicators include episodes of stopped breathing while sleeping, abrupt awakenings caused by gasping or choking, and accompanied by a dry mouth or sore throat, as well as nighttime sweating.

During the day, patients may experience excessive sleepiness because of the sleep disturbances that they encounter at night. Obstructive sleep apnea can also lead to morning headaches, concentration problems, and depression or irritability. It can also elevate your blood pressure levels.

Modafinil is considered as a wakefulness drug, which is why it’s often prescribed to people who suffer from obstructive sleep apnea. While it’s easy to discount snoring as an indicator of a serious sleeping disorder, it’s better to consult with your physician so that they can offer solutions to your discomfort, especially when it occurs with the other symptoms.

Shift work sleep disorder (SWSD) is a condition that occurs to people who work on a shifting schedule or non-traditional hours. People in the healthcare industry, law enforcement, military, security, retail, hospitality, transportations, media, and customer service call centers are the ones who are most susceptible to this sleeping problem.

Working on a non-traditional schedule can upset your circadian rhythm, which is known as your biological clock. It’s responsible for managing your sleeping and waking hours.

Disrupting your circadian rhythm can affect your alertness, body temperature, hormone levels, and hunger sensations. If you have SWSD, you might be unable to concentrate on your work and find yourself lacking the energy to fulfill your work responsibilities.

Here are some things that you can do to avoid getting SWSD:

Modafinil is valuable when your work schedule requires you to transition from night to the day shift. You can take the drug to facilitate wakefulness, especially when you haven’t had enough sleep. 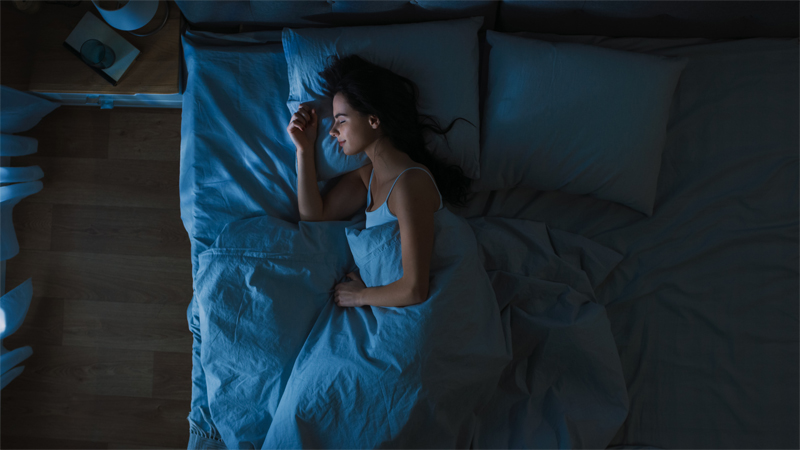 As mentioned above, some people take modafinil even if they don’t have sleeping problems. This is because it’s considered as a smart drug or nootropic. It can improve your concentration because, although it’s not a stimulant per se, it provides stimulation to your brain by promoting wakefulness.

The best thing about modafinil and related drugs is that these don’t make you jittery, unlike other classic stimulants. Modafinil also has reduced risk for crashing or withdrawal.

Lethargy, whether through physical or mental draining, can be a problem if you need to work. You can take modafinil for that much-needed energy boost. The drug works by preventing the reuptake of dopamine in your system, which boosts your drive as you navigate through a particularly stressful workday.

Modafinil is primarily used to treat sleeping disorders, like narcolepsy and obstructive sleep apnea. However, it’s also considered as a smart drug, which promotes wakefulness and alertness. This is why some people drink it when they need the energy boost for a demanding workday.