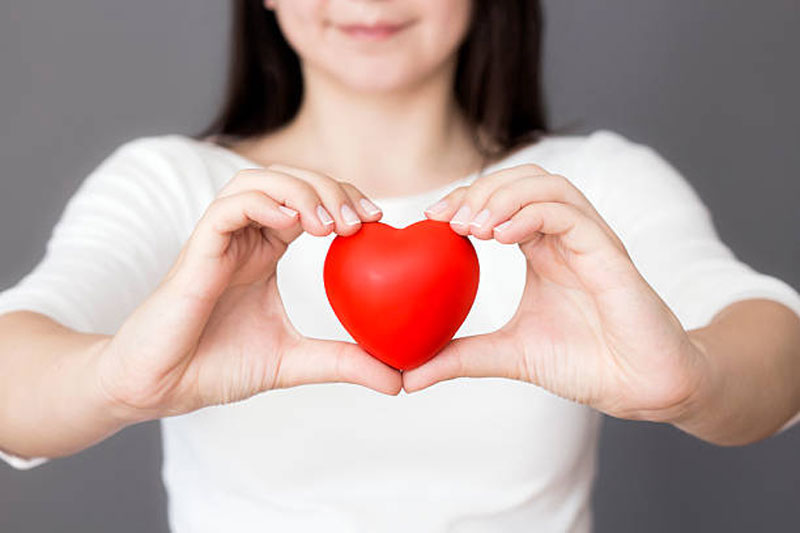 Heart disease affects millions of people in the United States and countries that have adopted a Western diet rich in saturated fats and oils. According to statistics published by Healthline, in 2016, 28.2 million U.S. adults were diagnosed with heart disease. The previous year, 634,000 people died of heart disease.

Some forms of heart disease are caused by genetics. For example, hypertrophic cardiomyopathy is a genetic disorder characterized by a thickened left ventricle wall that makes it hard for blood to be pumped out of the heart. While there are several genetic diseases that affect the heart, most forms of heart disease are preventable by making the following dietary changes:

A high intake of saturated fat is associated with atherogenesis and heart disease. Saturated fats are usually solid at room temperature and include meat fat, lard, butter, milk, cheese, cream, and even coconut oil.

If you already have a disease that puts you at risk for a heart attack or stroke, reducing your saturated fat intake might play an important role in managing your symptoms. For instance, if you have Fabry disease – a genetic condition caused by a specific type of fat build-up in the body’s cells – avoiding saturated fats can help minimize certain symptoms. You probably don’t need to eliminate saturated fats entirely; research shows several benefits to consuming small amounts of saturated fats. However, overloading your body with saturated fats should be avoided.

Oil is the most dense food on the planet. It’s packed with fat calories in just a small amount. If you like to cook, try using pureed fruits to replace vegetable oil in your baked items. You can use unsweetened applesauce, mashed bananas, or pureed prunes and pears. Better Homes & Gardens recommends substituting ½ cup of fruit puree for each cup of oil you’re replacing.

Trans fats have absolutely no nutritional value and wreak havoc on the body. Trans fats raise LDL cholesterol and lower HDL cholesterol, which puts you at risk for cardiovascular disease. Trans fats mainly come from partially hydrogenated oils (PHOs), which are found in various packaged foods. In 2018, the FDA declared partially hydrogenated oils unsafe for human consumption. Until all food manufacturers phase it out of their products, read all labels and avoid foods that list PHOs in the ingredients.

4. Add fish into your diet

If you’re not big on vegetables, add some white fish into your diet like tilapia or perch to get some n-3 polyunsaturated fatty acids (PUFAs). Studies have shown that the anti-inflammatory effect of PUFAs acids is primarily responsible for preventing atherosclerosis.

5. Avoid eating in your car

It’s so easy to drive through a fast food restaurant and grab a burger when you’re hungry. If that’s your habit, you’re probably eating far more trans fats and saturated fats than you realize. To avoid the temptation of fast food, make a rule that you won’t eat in your car. Plan your days so that you eat before you leave the house or when you arrive at your destination. If you’re short on time, wake up earlier and give yourself time to eat.

Even if you have a lightning fast metabolism and don’t need to worry about gaining weight, eating smaller portions will prevent you from overeating. When you fill your plate with food, you’re more likely to keep eating after you’re full. Eating quickly is the easiest way to overeat; it takes time for your body to receive the signal that you’re full. Take your time, serve smaller portions, and only go back for seconds when you’re still hungry.

Don’t forget to splurge once in a while

Following a strict diet is crucial for maintaining optimal health and preventing heart disease, but don’t deprive yourself all the time. Give yourself a treat now and then. In moderation, you can still enjoy the foods you love.