Trending
You are at:Home»Facts»8 Benefits of Taking a CoQ10 Supplement Daily 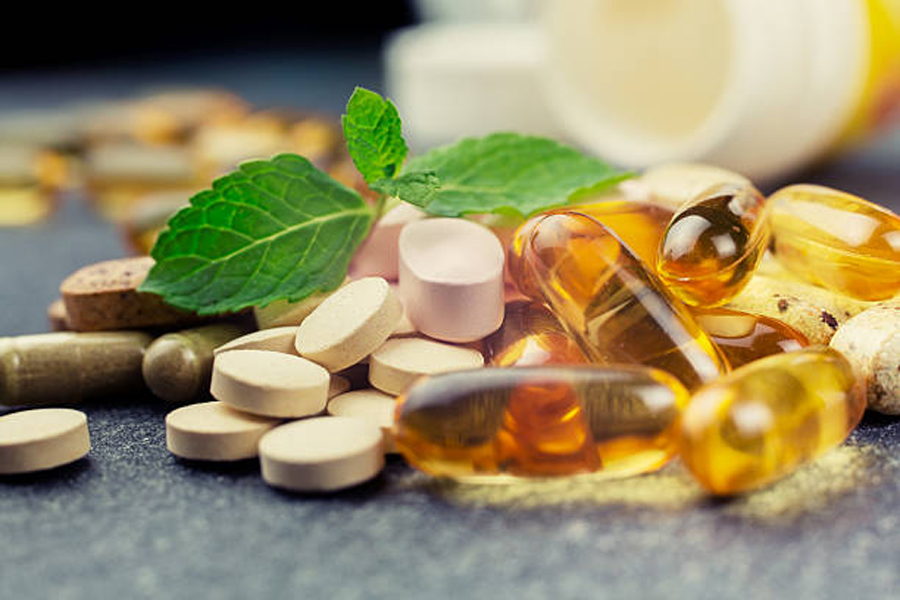 CoQ10 – also known as Coenzyme Q10 – is an antioxidant that is naturally produced by the body. CoQ10’s primary function is to help your cells produce the energy used by your immune system, heart, digestive system, muscles, and brain.

However, as we age, our bodies don’t produce CoQ10 as efficiently. Some health conditions such as heart disease and diabetes are linked to lower levels of CoQ10 in the body.

Where is CoQ10 Found?

CoQ10 is found in organ meat, whole-grain foods, and oily fish like salmon and sardines. However, the concentrations of CoQ10 in these foods are not enough to correct a deficiency, and that’s where Luma Nutrition CoQ10 supplements can help.

Although more studies need to be conducted, there is mounting evidence that supplementing with CoQ10 may improve heart health, diabetes, and other conditions.

CoQ10 isn’t just an antioxidant; it also plays a crucial role in generating ATP – an important hormone that facilitates energy transfer between cells.

Although CoQ10 is present in every cell in your body, it makes sense that it is most needed by the vital organs with the highest energy demand – the liver, lungs, heart, and kidneys.

Here are just four of the many benefits of taking a CoQ10 supplement.

According to studies, CoQ10 deficiencies are linked to higher instances of cardiac disease. In a 2014 study that monitored patients with chronic heart failure over two years, those given a CoQ10 supplement were not hospitalized with heart failure as often as those given a placebo.

Other studies have shown that supplemental CoQ10 is a promising candidate for treating various cardiovascular diseases due to its antioxidant and anti-inflammatory properties.

In 2014, a study found that people with type 2 diabetes had lower levels of CoQ10 when compared to the control group.

Another study followed patients with type 2 diabetes for 12 weeks while using CoQ10 supplements and found that their fasting blood glucose levels had dramatically decreased.

There is evidence that CoQ10 may help improve insulin secretion and regulate blood sugar levels in individuals with diabetes by assisting cells in converting glucose to energy more efficiently.

A total of 28 studies have shown that CoQ10 enhances physical performance – especially with high-power activities such as weightlifting and sprinting.

Furthermore, because CoQ10 reduces the level of calcitonin gene-related peptide in the brain, it is an effective way to reduce pain.

Five 2018 studies showed that supplementing with CoQ10 can reduce the duration and frequency of migraines in migraine-sufferers far more effectively than a placebo.

A woman is born with all the egg cells (oocytes) she will ever have, and they are released monthly during her cycle and wasted if not fertilized. As a woman ages, the quality of available eggs also declines as they are exposed to oxidative damage– resulting in reduced fertility.

CoQ10 is directly related to fertility because it protects egg and sperm cells from oxidative damage.

Studies have shown that supplementing with CoQ10 is a way to increase sperm motility and quality in men and improve egg quality in women.

Because your skin is the largest organ in your body, it is constantly exposed to harmful agents – both internally and externally. External damage can be caused by environmental pollutants, chemicals, and UV rays, while internal damage is caused by hormonal imbalances and internal cellular damage.

When CoQ10 is applied directly to the skin, it increases the energy production of skin cells while protecting them from oxidative stress.

Studies have revealed that CoQ10 applied to the skin can decrease wrinkles and repair the damage from harmful UV rays.

Furthermore, people who have low levels of CoQ10 may be more likely to develop skin cancer.

Oxidative stress is a significant reason for cell damage, which dramatically affects their ability to function. When the body is unable to combat oxidative stress, the structure of your cells may become damaged – which may cause them to become cancerous.

People with lower levels of CoQ10 tend to have an initial risk of getting cancer that’s 53.3% higher than people with higher CoQ10 levels, and they also tend to have a poorer prognosis when they do contract it.

Studies have also revealed that supplementing CoQ10 reduces the risk of cancer recurring once the patient is in remission.

Because your lungs are constantly exposed to oxygen, they are the organs with the most risk of developing oxidative damage. A low level of CoQ10 means that the lungs have less antioxidant protection, resulting in lung conditions such as asthma and chronic obstructive pulmonary disease (COPD).

A study revealed that CoQ10 supplementation could reduce inflammation in patients with asthma and reduce their dependency on steroids.

Other studies showed that COPD sufferers taking CoQ10 supplements performed better during exercise than those who didn’t. This is due to CoQ10’s ability to oxygenate tissues and improve heart rate by reducing the inflammation caused by oxidative stress.

CoQ10 plays a vital role in the production of energy in cells, and it also serves as a powerful antioxidant.

Supplementing with CoQ10 has shown to be beneficial in treating some chronic health conditions because it protects cells from oxidative damage, regulates blood sugar, reduces inflammation, and promotes organ health.

CoQ10 is available as a well-tolerated supplement and can be found in foods like organ meat, legumes, and some vegetables. Whether you decide to eat more CoQ10-rich foods or take a supplement, it can certainly improve your health.