Trending
You are at:Home»Facts»A Guide to Using Bacopa Monnieri as a Nootropic 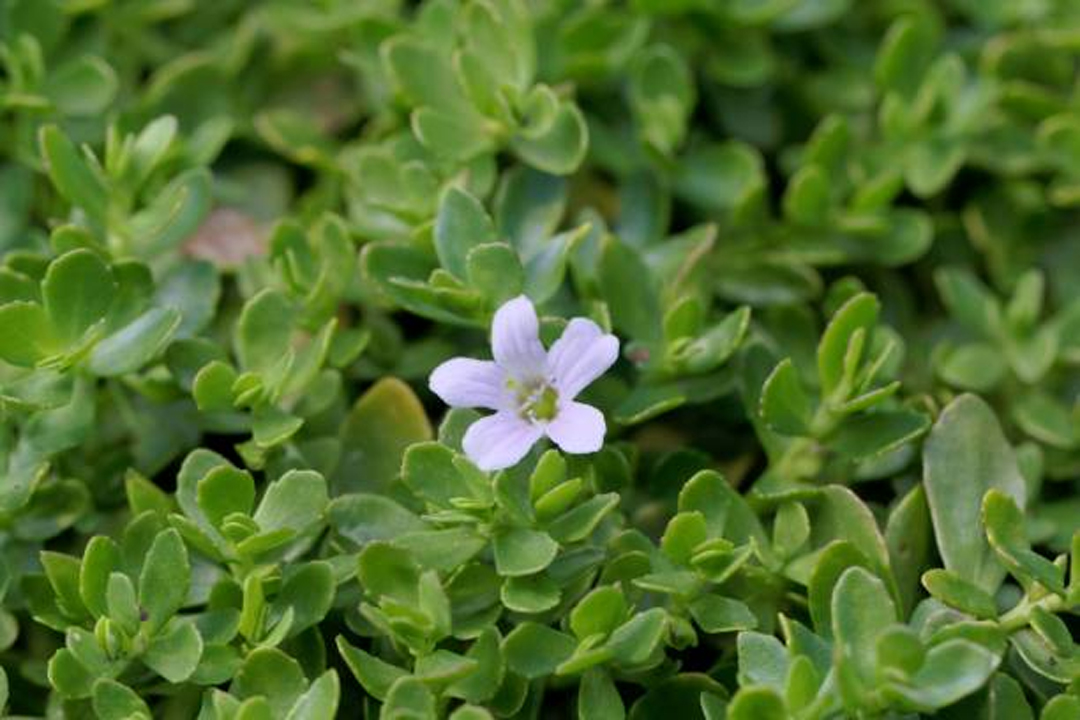 Are you looking for a natural way to boost your cognition and mental clarity? If so, then look no further than Bacopa Monnieri. This powerful herb has been used in Ayurvedic medicine for centuries and is now gaining popularity as a nootropic.

Let’s talk about all the amazing benefits of Bacopa Monnieri and how you can use it to improve your focus and memory.

What is Bacopa Monnieri?

Bacopa Monnieri is an herb that has been used in traditional medicine for centuries, particularly in India and South Asia. It is an adaptogenic herb, meaning it can help the body to adapt to stressful situations, as well as providing cognitive benefits. Studies have shown that Bacopa Monnieri can improve memory, reduce anxiety and stress, and increase cognitive function. It can also improve attention span and reduce fatigue. It is important to note that there are potential side effects associated with taking Bacopa Monnieri, so it is important to research and consult with a doctor before taking it.

Bacopa Monnieri is widely used for its various health benefits, especially in regards to cognitive enhancement. Research has shown that Bacopa Monnieri can help improve memory retention, reduce stress and anxiety, increase cognitive function, and improve attention span. The herb is packed with bioactive compounds, such as bacosides, which have the potential to boost neurotransmitter activity, increase synaptic plasticity, and improve overall cognitive performance. Additionally, Bacopa Monnieri has been observed to help protect the brain from oxidative stress and reduce inflammation, which can lead to a number of neurological conditions. Thus, it can be used as a powerful nootropic stack ingredient to help enhance overall cognitive performance.

When it comes to the benefits of Bacopa Monnieri, one of the most widely discussed is its ability to improve memory retention. The active compounds in Bacopa Monnieri are known as bacosides, and they have been found to have a positive effect on the hippocampus, the part of the brain which is responsible for forming new memories. Research has indicated that regular supplementation with Bacopa Monnieri can lead to improved memory retention, including better recall of facts and better reaction times. In addition, it has been found that regular use of Bacopa Monnieri can lead to improved cognitive performance, including improved reading comprehension and better problem-solving abilities. Furthermore, Bacopa Monnieri has been found to be effective at improving alertness and focus, making it an ideal choice for those looking to boost their cognitive performance.

Reduced Anxiety and Stress is one of the most prominent benefits of using Bacopa Monnieri as a nootropic. This herb has been used in traditional medicine for centuries to reduce anxiety and stress. Studies have shown that supplementing with Bacopa Monnieri can significantly reduce stress and anxiety levels. This is likely due to its adaptogenic properties, which help to increase the body’s ability to handle daily stressors. In addition, Bacopa Monnieri has also been shown to increase levels of serotonin and dopamine, two neurotransmitters that are essential for regulating mood and reducing anxiety.

One of the most celebrated benefits of Bacopa Monnieri is its ability to improve cognitive function. This can be attributed to its ability to increase signaling molecules which are involved in the creation of synapses, or the communication between neurons. This makes it easier for the brain to process information and store new memories. Research has also demonstrated that Bacopa Monnieri can help improve attention span and concentration, as well as increasing alertness and reaction times. This makes it an excellent choice for students or professionals who need to remain focused for long periods of time.

Having improved attention span is one of the primary benefits of using Bacopa Monnieri as a nootropic. This herb has been used for centuries in traditional medicine for its cognitive enhancing properties, and recent research has shown it to be effective in improving attention and focus. Studies have found that Bacopa Monnieri can increase the accuracy of information processing, reduce the amount of time taken to complete tasks, and improve cognitive flexibility. It is believed to do this by increasing the levels of neurotransmitters like serotonin and dopamine, which are associated with improved cognitive performance. Additionally, Bacopa Monnieri is an adaptogen, meaning it helps the body better manage stress, which can have a positive effect on focus and attention span.

Potential Side Effects of Bacopa Monnieri

Using Bacopa Monnieri as a nootropic comes with a few potential side effects that one should be aware of before beginning supplementation. While the herb has been used in traditional medicine for centuries, scientific research is still ongoing regarding the long-term effects of taking Bacopa Monnieri.

The most common side effect associated with Bacopa Monnieri is gastrointestinal discomfort, such as diarrhea and nausea. This can be minimized by taking the recommended dosage and starting with a low dosage before gradually increasing it. Other potential side effects include headache, fatigue, and dry mouth.

It is important to note that certain medications may interact with Bacopa Monnieri, so it is best to consult with your doctor before taking any supplement. Additionally, pregnant or breastfeeding women should avoid taking Bacopa Monnieri due to the lack of research on its effects.

When it comes to using Bacopa Monnieri as a nootropic, it is important to understand the recommended dosage for optimal results. Generally, the target researched dosage for Bacopa is 300mg when using a whole plant extract with 45% Bacosides. It is safe to take up to 450mg of Bacopa Monnieri extract (45% Bacosides) daily if needed, but it is recommended to start with a smaller dose and build up gradually. Half the dose should be taken first thing in the morning, and the other half should be taken later in the day. Additionally, it is important to note that Bacopa Monnieri is an adaptogenic herb and may take some time to build up its cognitive enhancing effects. Studies suggest that taking Bacopa Monnieri consistently for at least 8-12 weeks to experience its full potential.

Using Bacopa Monnieri as a nootropic is becoming increasingly popular, and as such, there are numerous types of supplements available on the market. Depending on your needs, you can choose from whole plant powder, standardized extracts, capsules and tablets. Whole plant powder is the most natural form of Bacopa Monnieri, while standardized extracts contain a precise dose of active ingredients. Capsules and tablets are an easy and convenient way to get the right dosage of Bacopa Monnieri, and some products including the nootropic stack Nooceptin contain other nootropic ingredients alongside the herb. It’s important to read the labels carefully and check the dosage, as this will determine the effectiveness of the supplement.

Choosing the Right Supplement for You

When it comes to choosing the right supplement for you, there are a few things to consider. First, make sure that your supplement contains at least 45% bacosides, as this is the minimum amount necessary for maximum benefits. Additionally, you should look for a supplement that is free of fillers and additives, as these can interfere with the absorption of the active ingredients. Lastly, it is important to research the company you are purchasing from, as there are many unscrupulous sellers who may be selling low-quality products. Once you have done your research and chosen the right supplement, you can begin taking it according to the dosage guidelines outlined above.

Using Bacopa Monnieri with Other Nootropics

Stacking Bacopa Monnieri with Other Supplements

The exact dosages of each supplement that should be taken will depend on the individual and their unique needs. It is always important to start with lower dosages and gradually increase the dosage over time to ensure optimal safety and effectiveness. It is also important to consult a doctor before taking any supplements.

Bacopa Monnieri is a powerful nootropic that has the potential to provide tremendous health benefits. Its adaptogenic properties may help to reduce anxiety and stress, while its cognitive enhancing effects can help to enhance memory retention, attention span, and overall cognitive function. It is important to take the correct dosage and to choose the right supplement for you in order to experience the full range of benefits. Additionally, you may also want to consider stacking Bacopa Monnieri with other supplements or nootropics in order to maximize your results. Ultimately, it is important to do your research and to monitor your progress over time to determine the long-term effects of Bacopa Monnieri.