Trending
You are at:Home»Facts»All you need to know about Naturopathy 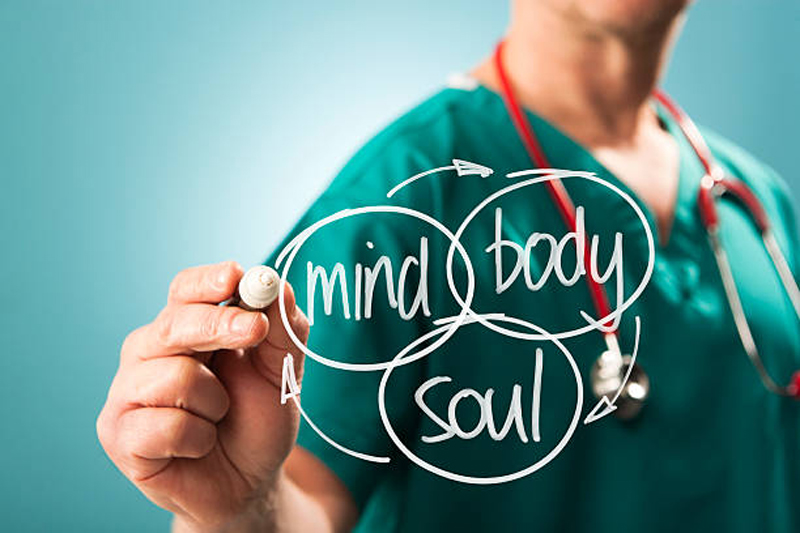 Naturopathy is a science-based approach to healing that incorporates traditional practices and focuses on the overall well-being of a person as a treatment for ailments. You will find phrases such as “non-invasive, non-toxic, self-healing, and natural” used to describe the methods used in naturopathy.

Traditional naturopathy has its roots in Europe and dates back to the 16th century. It involved the use of varied traditional healing styles in addition to hydrotherapy and herbal remedies. These practices are still common in Europe today.

Modern naturopathy, on the other hand, has its home in North America. You will find formal, duly accredited government institutions offering courses on naturopathic medicine. Additionally, these institutions regulate the industry and issue licensing to practitioners. Practitioners can also be part of regional professional associations.

How Does Naturopathy Work?

Traditionally, naturopathy focuses on holistic healing. Its aim is to heal the real causes of a sickness as opposed to just dealing with the symptoms. Therefore, in addition to the usual pathology tests, a naturopathic doctor may take some time to examine such aspects as lifestyle habits, stress triggers, levels, and general health history.

You will get a personalized treatment plan. In this plan, you will be given diet and exercise plans to consistently follow as well as advice on how to manage stress.

In addition, you are also likely to be treated through botanical medicine, homeopathy, or acupuncture, depending on your ailment. You may also get naturopathic manipulative therapy, which mainly involves massage to create or restore body balance.

Conditions That Are Treated Through Naturopathy

There is a range of illnesses that are treated through naturopathy. Some of the common ones include the following.

Naturopathy is known to effectively treat long term illnesses such as type 2 diabetes, depression, hypertension, asthma, and migraines. While most people seek out naturopathy when they are ill, you can get a consultation even when feeling well. This field of medicine also aims at preventing illnesses.

Naturopathic doctors are licensed to perform minor surgeries as well as offer prescriptions for conventional medication. You can even have a naturopathic doctor as your primary care health practitioner.

Note that naturopathy is not recommended in emergency situations or for issues that may require major surgery. If you have a heart attack or a major illness such as cancer, do not hesitate to go to the hospital.

Where Can I Get a Naturopathic Doctor?

Accredited practitioners are members of the American Association of Naturopathic Physicians. The AANP maintains a national database of licensed professionals. Additionally, your local health and wellness stores will often have information on the community’s naturopathic doctor.

How Can I Practice Naturopathy?

There are three broad categories of professionals who support naturopathic treatment, even in conventional medical fields. As such, you can choose to study and be accredited as one of the following.

Depending on location and competencies, a naturopathic doctor’s compensation package can be up to $400,000 annually. You can get formal naturopathy training in accredited government institutions as well as licensing from the AANP.

Naturopathy aims at healing all aspects of human life. This treatment option can be wholly traditional or can incorporate conventional treatments such as prescription drugs. But you don’t have to be sick to consider neuropathy. You can take up holistic naturopathy remedies such as exercise and proper diet for a healthier and more fulfilling life.