During recent years, brain enhancing supplements also known as smart drugs or nootropics have burst into society, and have become more widely used than they ever have been before. The reasons behind this are not exactly known, but the use of smart drugs/nootropics has become more common in films and documentaries and similar things. This is thought to have something to do with the wider usage! Brain enhancing supplements/smart drugs are now being made to cater to many different areas of the brain – each being said to improve different areas of uses cognitive abilities. For example, some brain enhancing supplements are designed to better the brain’s ability to operate when it feels stressed, as well as extend the amount of time for which it can focus productively, as well as improve the brain’s ability to retain large amounts of information for both shorter and longer periods of time. The types of people that are beginning to use brain enhancing drugs is growing all the time – so far, they have been known to be well used by students that are studying demanding courses, computer developers, as well as those in a wide variety of professions that require the brain to be working at its optimum level for as long as possible. Have a look here If you would like to be further informed on nootropics like Alpha Brain. 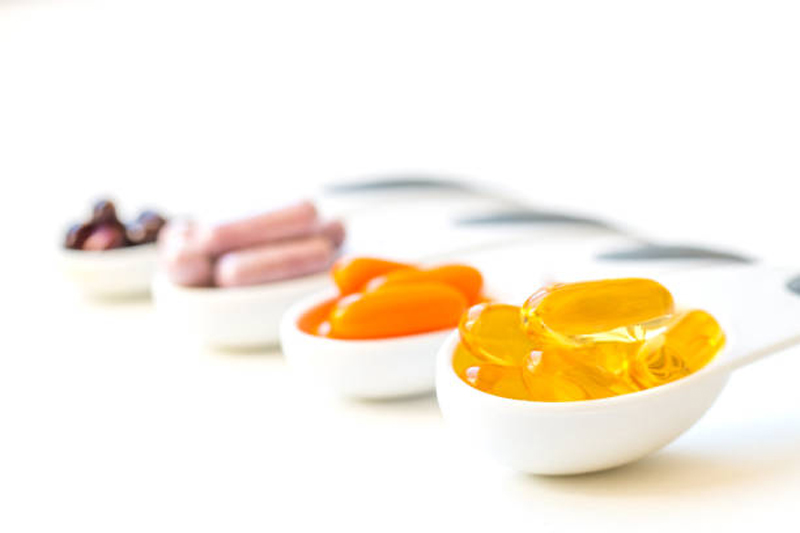 Due to the legality issues in some countries surrounding smart drugs, the possibility for accurate statistics regarding there used to be obtained as more difficult than one may think. For this reason, it is not known how many people exactly have used smart drugs in their life, but what is definitely becoming more known is that they are becoming more and more used all of the time. Different areas of the world have different views on brain enhancing supplements. For example, Silicon Valley is a highly technologically advanced area in North California – smart drugs here being used more than ever before. Here in Silicon Valley, smart drugs/brain enhancing supplements are known to be taken by a number of people that work in the large companies that reside there. It is thought that the brain enhancing supplements are often taken themselves in the form of legal ones, as well as being mixed with other smart drugs from the market that are perhaps not as well-known or legal.

Whether or not nootropics and smart drugs really work is up to the judgement of the person that is taking them. Of course, as we all know all substances regardless of whether or not they are natural or man-made can have different effects on different human beings. The same rule applies with smart drugs. Smart drugs, more commonly referred to as nootropics, or substances that are either design two or that are known to improve the cognitive performance of the person that is taking them. They are thought to give the user the ability to use a larger percentage of their brain compared to what they would be able to use without the help of smart drugs.

If you are in the market to look for the smart drug that will work best with their own brain, then it is essential first that you have established what area of your brain you would like to enhance. For example, what one person considers to be cognitive enhancement or a more powerful brain may not be the same as what another person considers to be more brain power or cognitive enhancement. Different smart drugs exist to to read and enhance different areas of the brain – some are designed to increase the short or long-term memory of the user, some are designed with more anxious users in mind or those users that might suffer from conditions such as depression, whilst others are designed with those users that may well have a powerful being to start with but lack the motivation to use it. As has been already said, different brain enhancing supplements exist to enhance different areas of the brain.

First off, let’s take a look at the various supplements that exist to enhance your brain (smart drugs), including what they are called, how they are developed, what do they contain, and what they exist to do.

Adderall – Adderall has been certified in the United States of America to treat ADHD (attention deficit hyperactivity disorder). In case you were not already aware, attention deficit hyperactivity disorder refers to a person’s brain that struggles not to do anything for even a short period of time. A person that suffers from ADHD will not be able to remain still for a particular time and will struggle to focus on even the most simple of tasks. Whilst a lot of people that take Adderall as a smart drug do not suffer from attention deficit hyperactivity disorder, they do know the benefits of the drug and take advantage of these. Place in the past have found that Adderall can help the human mind to remember events that have taken place in the past extremely well – more commonly known as the long-term memory of the brain. This is different to the implicit memory of the brain, which helps the brain to remember how to carry out processes without a great deal of thought – such as typing or driving. What is great about this is that a lot of people struggle with remembering things long-term that they may not use everyday. Most particularly, Adderall has been known to be used among students and those preparing for examinations, in order to help them remember facts and figures that they may not have done, or that they may not have been able to quite as easily before. However, Adderall is not without its downsides – it has been proven to be quite an addictive substance should it be used regularly, and has also been noted to increase symptoms of anxiety and those that already suffer from it, as well as to induce nausea, and an increased risk of heart attack or heart problems.

Piracetam – Piracetam is another brain enhancing supplement that is commonly used among students and those that would like to remember more things and they might normally be able to. It comes from a substance that naturally occurs in the brain called GABA. It is a man-made smart drug/nootropic that is said to massively improve the capabilities of one’s brain without doing any damage or having a great deal of side effects. How Piracetam is not really all that well understood. There have been many theories surrounding the science behind it, with a lot of people thinking that it increases the flow of blood from the heart to the brain – however none of these have been scientifically confirmed. Known side effects of Piracetam are said to include headaches/head pains. However, when looked at side by side with other brain enhancing supplements, the side effects of Piracetam are very, very minimal and not in any way extreme.

Modafinil – modafinil (also known as ‘Provigil’ which is the brand name for modafinil), was a drug that was developed for people that suffer from sleeping disorders. However, through continual taking of the substance it’s users found that modafinil has the capabilities to boost the focus and abilities to concentrate of the user considerably. For this reason, it is well known to be used among those that work in large technology companies in Silicon Valley as well as those that work in the stock market – all very stressful environments. Modafinil is not known to have any considerable effects on long-term or short-term memory, what is more focused and on improving the cognitive performance in terms of focus and concentration of its user. Modafinil side effects include head pains and feelings of sickness, however does come with known side effects that users have experienced that are more serious – including increased difficulty in sleeping, as well as anxiousness and heartbeat problems. It is not recommended that modafinil is used regularly over a long period of time, in order to avoid its more serious known side effects.