Trending
You are at:Home»Facts»Benefits and Risks of Using Kratom 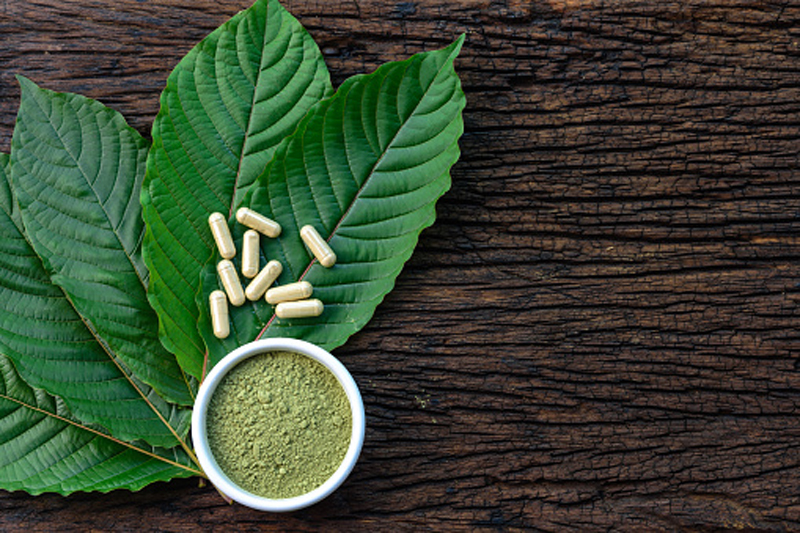 Everyone is trying to become healthier. It’s one thing to decide to quit bad habits and try to adopt a healthier lifestyle, and quite another thing to quit all habits that might be harmful to your mental and physical health as well. That’s why many people today choose not to take any medications or supplements and decide to go all-natural. Home remedies and natural treatment are now more popular than ever before.

Over the past few years, Kratom has become better known as a natural herb that is used in the treatment of some diseases, pain, and has a few recreational effects- that might be the reason why it’s illegal in some countries. According to Kratom Extract professionals at https://krakenkratom.com/, Kratom can be consumed in many forms like leaves, powder, or pills. However, it was traditionally used in Southeast Asia and is still used in Thailand, Guinea, Indonesia, Malaysia, and a few other countries. It’s a tropical evergreen tea that comes from the same family that coffee comes from but is known to have effects similar to opium, and so was used as medicine since the 19th century. Despite the fact that there is little scientific research and experiments made on this herb, there are a few well-known benefits and risks of using this herbal drug.

Throughout history, Kratom has been known to be taken as medication and sometimes as a stimulant. However, it has also been known to be abused due to its relation to opioids like opium and heroin. Therefore, it has been noted that the more it is used in concentrated extracts and mixed with other drugs, the more negative effects it’s going to have on one’s health. Nonetheless, it has shown short term benefits that include a boost of physical energy and sexual performance, a sense of tranquility, enhanced social behavior, and talkativeness. Along with other benefits to those who used it as an alternative to opium and heroin in the hopes of quitting, it’s a great pain killer that stimulates your body instead of depressing its functions. It’s also famous for decreasing one’s appetite and therefore leads to easier weight loss.

Kratom’s negative effects differ based on the dosage, frequency of use, and tolerance. Some of the side effects that seem to appear right away are sensitivity to the sun, dry mouth, dehydration, constipation, nausea, and itching. Other more serious side effects can include anorexia, confusion, blood poisoning, and delusions. Even though there aren’t enough studies that confirm the relation of these effects on the consumption of Kratom as the main reason. It has also caused blood pressure problems and seizures among some of its regular users.

Like many other natural herbs and drugs, there hasn’t been enough research done to get us any facts or proof that clarify whether Kratom is bad or good for our health. However, that is actually a good sign, since we know that many other natural drugs that suffered a bad reputation for years. For instance, we were warned against using magic mushrooms for years and it turned out to be actually very good for our mental and physical health, with very little to no side effects. Kratom is still not a very well-known herb, but the reviews and testimonials of the people who used it are mainly very positive. Also, it’s used in countries that are known for their continuous growth, contribution to nature, and the economy and overall development. It might not be a bad thing to try to consume it for specific reasons and in moderate dosage so you can get the best out of what it has to offer.