Trending
You are at:Home»Medicines»The benefits of Phytonutrients

Phytonutrients are one of the foundations of phytotherapy: plant-source compounds which offer significant nutritional and/or therapeutic benefits for human health. Scientists have so far identified several hundred different phytonutrients. Featuring prominently among this vast family are the famous polyphenols and carotenoids. Indeed, it is these natural active principles which are responsible for the benefits of a wide variety of herbal supplements such as medicinal plants, super-berries and super-foods. In particular, they have been isolated in several plants used in traditional Asian medicine. 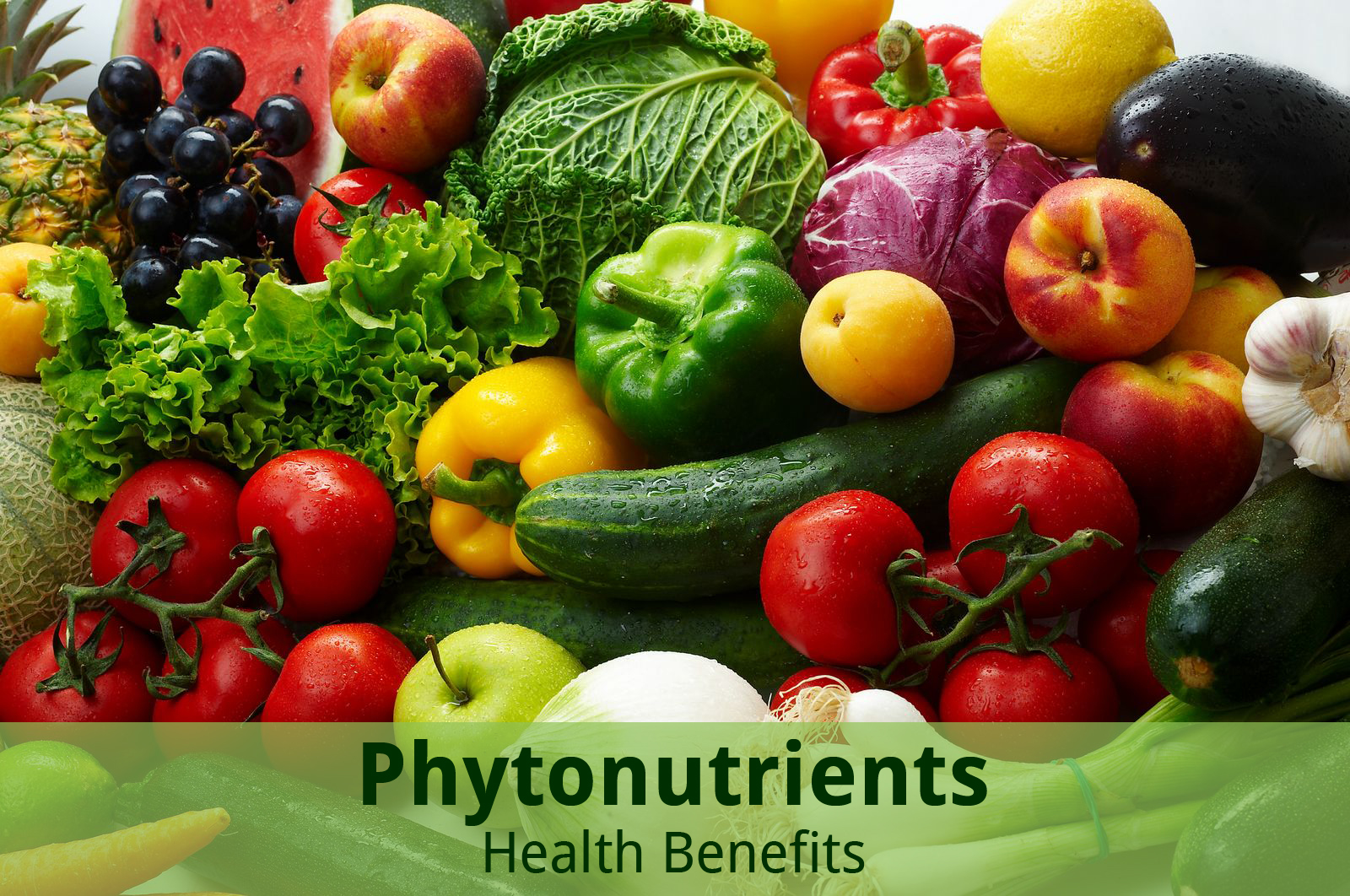 Phytonutrients have been the subject of extensive investigation and are thus well-known to the scientific community. Studies show herbal supplements are able to fight a large number of aggressors, and at various levels in the body. Now available as nutritional supplements, phytonutrients constitute powerful allies for maintaining a healthy body!

It would be almost impossible to cover all the benefits of phytonutrients given the vast size of this family of active principles. Each molecule may have different properties and offer different benefits within the body. We can, however, focus on their key virtues.

If we had to restrict ourselves to just one benefit of phytonutrients, it would be without doubt their natural antioxidant power. They combat the accumulation of highly-reactive oxygen species in the body which can cause significant damage to cells. This is what scientists refer to as oxidative stress. Countless studies have shown that phytonutrients fight this process effectively through their antioxidant activity, and as a result, help prevent the development of numerous health problems.

As mentioned, oxidative stress can cause significant damage to the body. It is particularly associated with promoting premature ageing of cells. With their natural antioxidant power, phytonutrients are able to counteract this mechanism and thus combat various effects of ageing. Indeed, it is precisely in order to harness this anti-ageing effect that certain phytonutrients are today incorporated into cosmetic and nutricosmetic products.

Alongside their antioxidant power, several phytonutrients are able to combat inflammatory reactions in the body. Piperine, extracted from black pepper, is one such anti-inflammatory phytonutrient. Studies have demonstrated its efficacy for reducing intestinal inflammation in particular. Combined with other mechanisms, this anti-inflammatory action makes piperine a valuable aid to digestive health as it facilitates digestion and intestinal transport. It’s also worth noting that this natural active principle encourages nutrient absorption in the gut, which explains why piperine supplements are often recommended as an adjunct to a course of vitamins, minerals or phytonutrients.

Phytonutrients offer considerable protective potential. Studies suggest there may be almost one phytonutrient for every disorder:

Where are phytonutrients found?

capsules such as the product Apple Polyphenols for quick and easy supplementation.