Trending
You are at:Home»Fruits»Facts about Bunya Nuts ~ Araucaria bidwillii 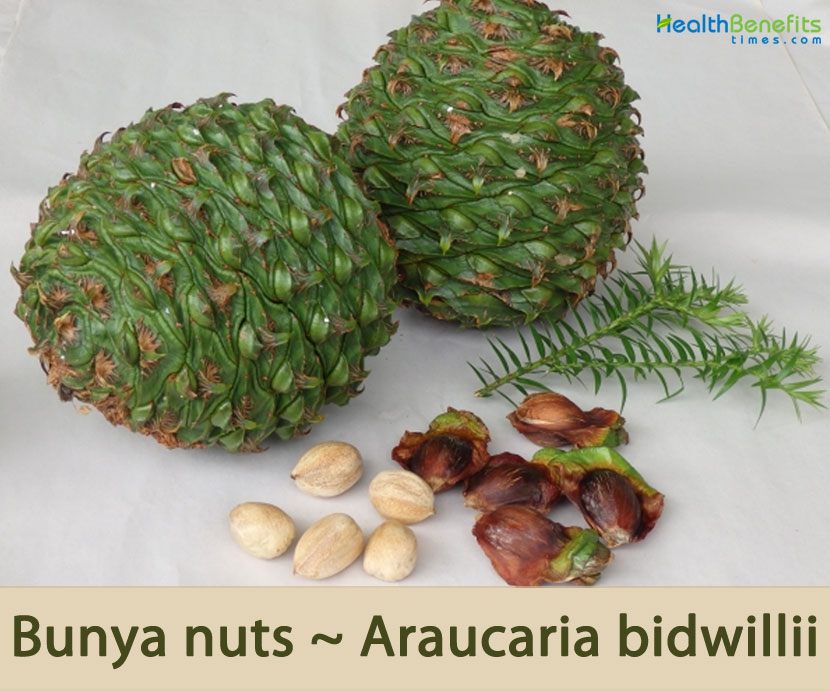 Araucaria bidwillii, commonly known as the bunya pine and sometimes referred to as the false monkey puzzle tree, is a large evergreen coniferous tree in the plant family Araucariaceae. The plant is native to south-east Queensland Australia and two small disjunct populations in north eastern Queensland’s World Heritage listed Wet Tropics. It has been distributed between Gympie and the Bunya Mountain on the northeastern side of Dalby, Mt. Lewis and Cunnabullen falls north of Queensland. Other places where the Bunya trees are found include parts of Argentina, Chile, New Caledonia, Southern Brazil, New Guinea and Norfolk Island. Bunya-bunya (Aust.), Bunya nut, Bunya pine, Monkey puzzle tree, Queensland pine, Bunya pine, Moreton-bay-pine, Bunya bunya, Bunya, bunya-bunya tree and false monkey-puzzle tree are few of the popular common names of the plant.

The genus name Araucaria refers to the province of Arauco in Chile, where other members of this genus are native. The species name is in honor of J.C. Bidwill (1815-1853), a botanical explorer. The fossilized trees of the Petrified Forest in Northern Arizona are close relatives to this plant. The bunya pine is considered as the last surviving species of the Section Bunya of the genus Araucaria. This section was diverse and widespread during the Mesozoic with some species having cone morphology similar to A. bidwillii, which appeared during the Jurassic. Fossils of Section Bunya are found in South America and Europe. The scientific name honors the botanist John Carne Bidwill, who came across it in 1842 and sent the first specimens to Sir William Hooker in the following year.

Bunya nuts is a large, evergreen, broadleaf, coniferous tree that normally grows about 45 meters (about 148 feet) tall, a diameter of 1.5 meters (around 4 feet), and a spread of 15 meters (49 feet) wide. The tallest presently living is one in Bunya Mountains National Park, Queensland which was reported by Robert Van Pelt in January 2003 to be 169 feet (51.5 m) in height. These softwood trees have horizontal branches which are evenly spaced and arranged in regular tiers till the apex of the tree. The thick and sturdy trunk is very straight and is brown to black in color. The trunk is often said to resemble the leg of an elephant or a dinosaur in appearance. The bark of the tree varies between dark brown to black. The thickness of the bark ranges from 5 to 10 cm (2 to 4 inches) and deeply furrowed on mature trees. Bunya trees are characterized by its symmetrical dome shaped crown. The branches grow until they are long enough and eventually fall off as they get hit by a falling cone. Hence the tree retains a dome shaped profile. The branches below the dome do not reach the size of the crown branches.

Like the trunk and branches, the leaves of the bunya pine are unusual. The leaves are up to 7 cm (3 in) long, narrow, lance-shaped on young trees, changing to triangular-shaped on older branches. These emerge lime green, become dark glossy green with age and are stiff, sharply pointed and near stalkless. They are spirally arranged along the branches and remain on the tree in all seasons.

Seed cones usually appear in April and mature in between September or October about 17 months after pollination. Trees begin to bear cones at about 14 years of age. Bunya Pine usually bears female and male cones on the same tree. But as is common with many conifers, male and female cones tend to appear at different stages of the tree’s life. Usually, male cones appear first. Then, in middle-age, female cones appear too, and the tree commences fruiting. Fertile cones are dark green, ovoid-sub globose, 30 cm (12 in) long, 20 cm (8 in) wide, weighing up to 20 kg (44 lbs.), though are more typically 5 to 10 kg (11 to 22 lbs.). They take two to three years to reach maturity, at which time they self-detach and fall to the ground, landing with a bump.

It is dangerous to hang around under the bunya trees during their fruiting time as the ripe cones fall to the ground. Once the cones become ripe, they should be harvested and processed or kept frozen within a week. Inside the cone, the nuts are enclosed in a wooden shell. Boiling the nuts can help in removing the shell easily. Bunya nuts are nutritionally rich and offer several health benefits.

Each cone consists of 50-100 seeds that are about 1 inch (2.5 cm) long, elongate-elliptic, wingless and encased in a thin, tough, buff-colored protective shell, which will split when boiled or put in a fire. Once this is done, the seed coat or shell of the nut must be opened with a nutcracker or hammer to reveal the large and very tasty seed inside. The flavor of the kernel is similar to a chestnut. They are opened by large birds, such as cockatoos, or disintegrate when mature to release the large seeds or nuts. 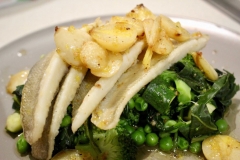 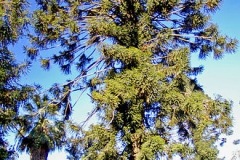 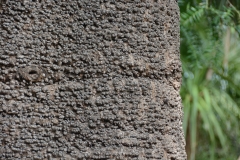 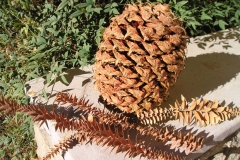 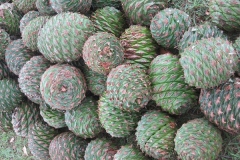 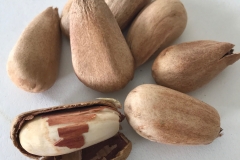 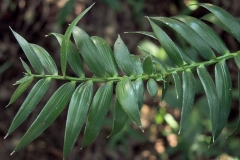 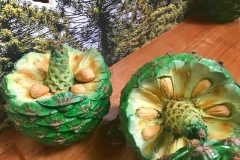 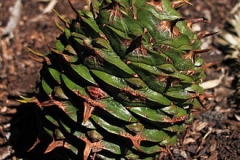 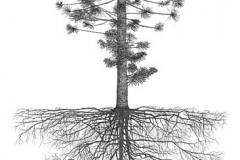 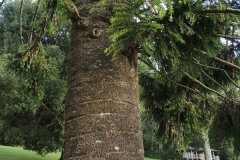 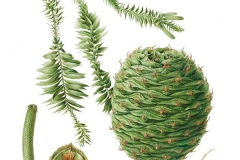 Instead of using chemical preservatives, people can start using these nuts to preserve food, because of their natural addictive properties. In the medical field, the anti-bacterial properties of bunya nuts may also be useful for use as antibiotic or anti-microbial agents. However the medicinal properties of the tree are unknown. Professional discussion is always suggested before using the plant medically.

Bunya nuts have several uses which can be categorized into the following:

Seeds of the bunya pine are edible. They are eaten raw, roasted or grounded into a powder. These nuts are an important source of food and a delicacy for the Aborigines of Australia. Its taste has a texture of chestnut and a boiled potato.

Bunya nuts tree provides valuable timber for cabinets, wood makers and flooring. The soft wood of the bunya pine are in great demand for making acoustic guitar soundboards. The branches are used by the locals for fencing and fuel.

The tall bunya trees act as a wind breaker and also provide shade and shelter.

The distinctive trees are placed as a decorative plant for parks, landscape, avenues and can also be used as a house plant.

Method of preparing the bunya nut for cooking

Bunya nuts come in different sizes and shapes. While some are white, small and round, others are brown and oval in shape. The brown colored ones have a creamy texture and the white ones have a coarse texture. Bunyas fall to the ground when they are ready to harvest. If the cones are intact after hitting the ground, you need to break open the cone and separate the nuts from it. Unlike other nuts like the walnuts, the bunya nuts have a leathery and tough shell and will not break open easily. You may need to use tools like a cleaver or serrated knife to get the job done. Once the nuts are extracted, keep them in water for a few minutes to get rid of the thin brown skin. Boiling is the most recommended way of preparing the bunya nut, because other methods like frying and roasting may cause the flesh to dry out. The nuts need to be cooked for a good 30 to 45 minutes. Some people choose to boil them in brine, as this method tends to give the nuts a salty and savory taste. 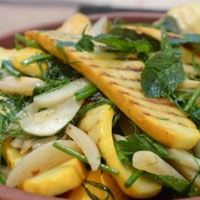