Trending
You are at:Home»Facts»Can Money Determine How Long You Live? 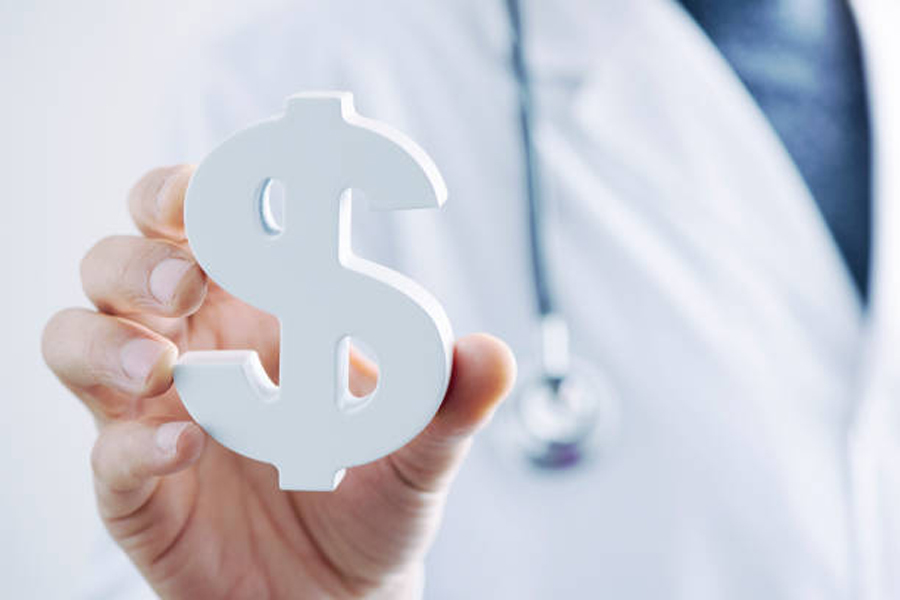 The chance of illness and early mortality decreases as income increases. According to studies, Americans of all economic levels have worse health than others who earn more. The connection between income and health is a gradient; they are related step-wise at every rank of the economic ladder. Middle-class Americans are more healthy than those who are poor or close to being poor. However, they are less healthy compared to those in the top class. Even wealthy Americans have worse health than their higher-income counterparts. Nonetheless, one of life’s greatest mysteries is how long we will live. Nobody knows for certain.

Affluent individuals, on the other hand, are confident they will live to be 100 and are making financial arrangements for a 30- to 40-year retirement. According to the UBS Investor Watch, which analyzes the insights of over 5,000 people with at least $1 million in assets, 9 out of 10 persons asked said they are making changes to their expenditures and long-term investments to support their expected lifespan. Should they, nevertheless, make those preparations just because they are wealthy?

According to Susann Rohwedder, PhD, senior economist and assistant director at the RAND Center for the Study of Aging: “Average life expectancy has been going up at the population level, but there is mounting evidence that the increases have been larger for high socioeconomic status groups”. She adds that the rich have a higher statistical likelihood of living beyond 100; therefore preparing for this eventuality is appropriate. Wealthy people could be committing a mistake if they don’t budget for the additional expenses that come with longevity. According to studies, the wealthiest in the U.S. are becoming more protected from the adverse health trends affecting most Americans.

The mortality rates for American males aged 65 to 79 across various decades were compared by income in a 2016 study by professors Emmanuel Saez and Gabriel Zucman of the University of California, Berkeley. If their wealth put them in the top 1%, these men’s death rates in the early 1980s were 12% lower than the average. The death rates of the wealthiest American males had fallen to 40% below the average 25 years later. Growing wealth and income disparity is only one aspect of rising inequality. The wealthiest Americans also enjoy healthier, longer lifespans than the average person. At the same time, there is uncertainty about each person’s life expectancy, and averages, especially when determined for distinct categories such as the affluent, disguise huge variances between persons.

Will those being well off live a lot longer lives? In all developed nations, life expectancy has increased over time. But according to Harvard Medical School lecturer and co-founder of Physicians for a National Health Program, Dr. David Himmelstein, having money will actually lengthen your life. He did bring up the fact that even wealthy people rarely live to be 100. According to Himmelstein, the gap between the richest and poorest Americans is around 10 years for women and 15 years for men.

Generally, riches and income can help people be healthier since they can access the things that safeguard and enhance their health. They often have more secure and flexible occupations, which provide substantial benefits like paid time off, medical insurance, and workplace wellness programs. They also have fewer occupational dangers than many low-income workers. More affluent individuals have more spare money, which makes it easier for them to afford healthful living and medical treatment, benefits that also apply to their kids.

“Creating wealth is crucial for health”. Data from the Midlife in the United States (MIDUS) project, a long-term research of aging, were utilized in the first analysis of its sort. Between 1994 and 1996, data on the participants—who had an average age of 46—were gathered. Up until 2018, they were monitored, and at that point, little over 1,000, or about a quarter, had passed away. The study, which was published in JAMA Health Forum, employed survival models to determine how wealth and lifespan are related. By breaking up the men and women into groups of siblings and twins, it was possible to separate the effects of genetics and money. Having greater money decreased the probability of death in the entire sample.

Why efficacious and useful human NAD boosters with NAD+ molecule? Aging, according to the FDA, is a natural physiological process, not a disease. As a result, any compound/medicine meant to enhance longevity cannot go through clinical studies to ensure its safety and efficacy in people. Most drugs that show promise in animal research fail to provide health advantages in people. This is due mostly to differences in fundamental metabolic processes. Another key explanation is the effect of diverse environmental influences on human physiological systems, which is completely different from what is found in animals housed in controlled experimental conditions.

However, NAD stimulants are shown to be safe for humans; it has been shown that taking them on a regular basis might raise total cholesterol and low-density lipoprotein (LDL) cholesterol levels in the blood. Furthermore, higher expression of NAMPT (a significant NAD+-producing enzyme) has been linked to an increased risk of developing potentially deadly brain tumors (glioblastoma). By boosting the release of inflammatory and carcinogenic chemicals, NAMPT promotes fast tumor development. To summarize, the anti-ageing efficacy of NAD boosters in people has not been established, and a more solid study is required to demonstrate a relationship with other critical cellular processes and determine their safety.

Statements like those made by Professor David Sinclair of the Harvard Medical School Genetics, who advocated the potential of NAD boosters and co-founded a firm to examine their potential advantages, sparked public interest in the supposed lifespan-promoting impact of NAD boosters in humans. With this claim, nicotinamide riboside, a possible NAD booster, has been promoted as a nutritional supplement; nevertheless, the supplement’s therapeutic advantages in humans remain untested. According to the data supplied by the manufacturer, the supplement is efficient in raising NAD+ levels. However, no evidence has been produced to suggest that it has any anti-ageing properties.