Trending
You are at:Home»Facts»Can Nootropics Help Boost Focus and Productivity? 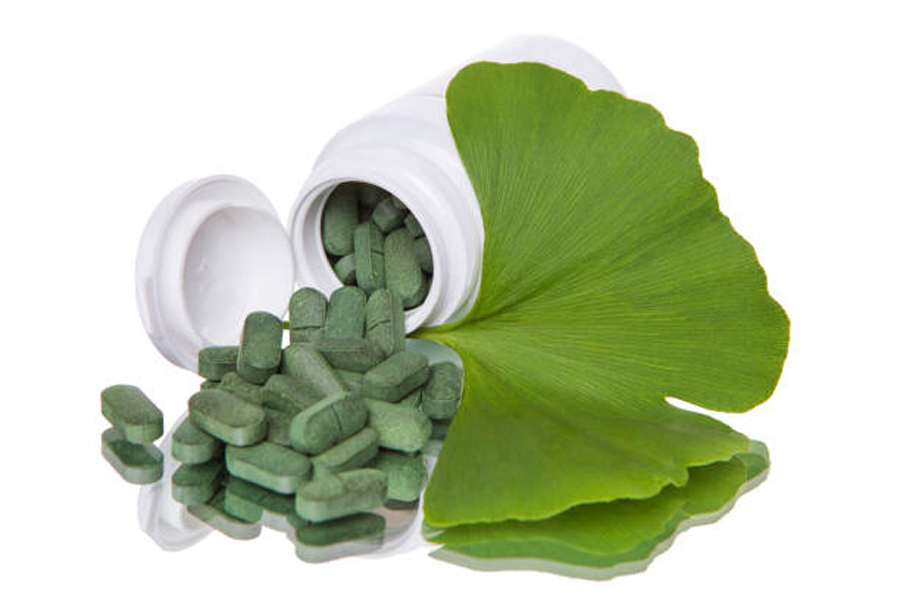 Some days, it’s hard to focus on your work or anything else that you do for fun and your well-being. Maybe you’re tired after a long night of studying, or perhaps you’re just not getting enough nutrients in your body, or maybe you’re just bored with your job.

Regardless, so many situations today require us to be on-point yet also relaxed. That is where nootropics or pills for the brain can play a huge role in helping people focus during the day, whether it’s the pressures of office life or studying for exams.

But what are nootropics? Who should take them? And can they boost your productivity?

The word “nootropic” refers to any supplement or drug that improves cognitive performance, prevents stress and brain decline. These supplements come in different forms, but they’re all aimed at improving memory, protecting against stress-induced damage, and reducing the risk of brain decline associated with age.

You can find Nootropics in energy drinks, beverages, and smart pills. Some experts even believe that nootropics could lead to a breakthrough in human intelligence and a much-needed productivity boost. But this isn’t the case for all nootropics. For example, if you take a cup of coffee before heading off to work, you might find yourself less stressed, but it probably won’t be enough to make your brain function at its full potential.

Common nootropics available in the market

There is a long list of nootropics available online, and most of them claim that they will make you more intelligent, more focused, or more productive. And while many of them do help you with one or two aspects of cognitive function, they are often not backed by science. Some are even dangerous to take.

Check out our breakdown of the most popular nootropic supplements here.

Do nootropics boost focus and productivity?

For the moment, there are no proven medical benefits to taking nootropic supplements. Most of the ingredients used in these pills are not proven, so it isn’t easy to know how they work, if at all. Some of these pills may be unsafe for human consumption because they contain substances that can cause dangerous side effects or interact with other drugs.

Another sticking point that some may find is that nootropics are not considered a long-term solution to brain health. They only offer short-term relief, and while some studies may show long-term use of nootropics can boost your cognitive function, the average person will still see slight improvement over time. So if you decide to use nootropics, ensure you have enough information about a product and not just a video from some influencer.

So, there is a divide among nootropic users on whether or not to take these substances.

There are both advantages and disadvantages associated with taking nootropics. For example, nootropics may be a viable alternative to prescription medication for incorporating schizophrenia or Alzheimer’s disease.

If you plan to experiment with your diet and mind, talk to your doctor about incorporating smart drugs effectively and healthily.