Trending
You are at:Home»Facts»Coffee: Could It Be The Beverage To Longevity? 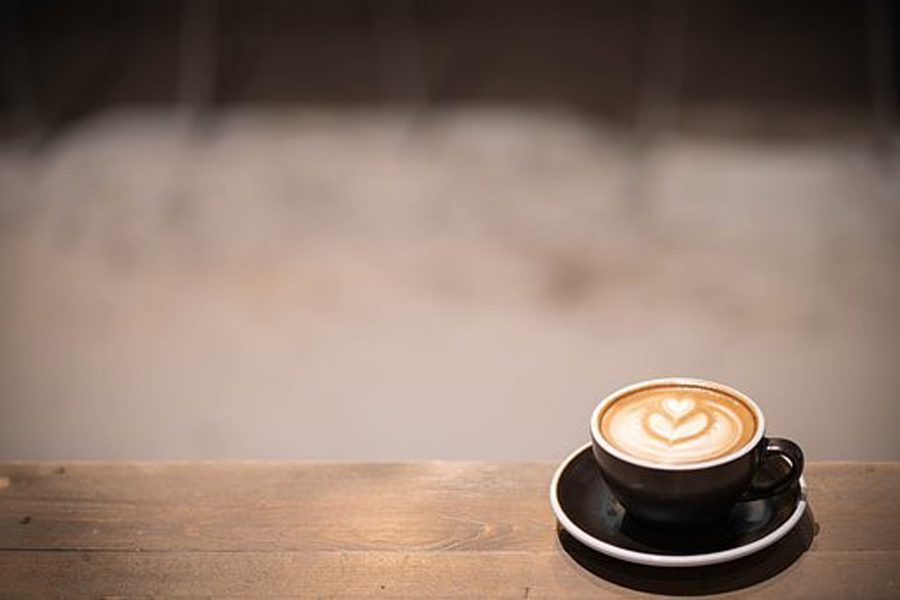 Do you drink coffee on a daily basis? Have you ever wondered if that daily cup of happiness is actually good for your health?

Well, so have other people, including researchers. So far, experts have found major benefits from drinking coffee. Below are some of the benefits that they have discovered!

Drinking coffee has been shown to lower your risk for cardiovascular diseases, such as coronary heart disease and peripheral arterial disease.

High levels of cholesterol can increase your risk of cardiovascular diseases because they can lead to more fatty deposits in your blood vessels. This will make it difficult for your blood to flow throughout your body. But researchers have discovered that caffeine, the chemical in coffee, lowers cholesterol levels.

With devices to help make you coffee, like bean grinders, such as the Niche Zero, or just simply using instant coffee, you can reduce your cholesterol and your risk of cardiovascular diseases.

Not only does drinking caffeine lower your risk of cardiovascular disease, but it also lowers your risk of developing Type 2 diabetes.

On the other hand, participants who decreased their caffeine consumption by one cup had a 17% higher risk of developing Type 2 diabetes.

This is not to say that drinking a ridiculous amount of caffeine will keep you from developing Type 2 diabetes, as anything is healthy as long as it is consumed in moderation. But it is good to know that this is one benefit of drinking coffee regularly.

Caffeine has also been shown to lower your risk of neurodegenerative diseases, such as Alzheimer’s disease and Parkinson’s disease.

Because caffeine is a stimulant, researchers have hypothesized that drinking it can help stimulate your brain, especially in older people. Brain stimulation can improve cognitive functions and lower risks of developing dementia.

Drinking caffeine has also been shown to improve people’s mental health by decreasing their risk of developing depression.

Researchers discovered that caffeine can lower your risk of depression because it has anti-inflammatory properties that can block chemicals that cause fatigue and other factors associated with depression.

Despite these findings, there are many solutions to mental health problems other than caffeine. It’s important to seek professional help when dealing with mental health concerns.

Coffee has also been shown to improve your circulation and increase your endurance. This is excellent news for anyone who makes physical activity a daily habit.

In relation to exercise, coffee was also shown to improve people’s exercise performances by 11% compared to those who did not drink coffee. Researchers speculate this might have happened due to a decrease in their exertion when exercising.

Because coffee has been shown to reduce people’s risk of cardiovascular disease, it’s no wonder that coffee has also been shown to improve circulation. Lower cholesterol and an increase in blood flow go hand in hand when improving your health.

Caffeine has been shown to release a growth factor, or more specifically, Brain-Derived Neurotrophic Factor (BDNF). This growth factor affects people’s cognitive functions by activating stem cells in their brains to convert into neurons.

A study that tested the beverage showed that people who drank caffeine had improved memory for 24 hours compared to people who did not drink caffeine.

As mentioned before, coffee has been shown to reduce people’s risk for neurodegenerative diseases, such as Alzheimer’s disease and Parkinson’s disease. Because of this, it’s no wonder that caffeine also leads to improved cognitive functions related to memory.

If you’re looking for some pain relief, drinking coffee may be a good addition to your day.

A study showed that people who drank coffee at least an hour before working out had 48% less muscle soreness after their workout than those who did not drink coffee before. To compare these results, a study showed that other pain relievers only reduced people’s soreness by 25%.

How is this possible, you may ask? Caffeine can affect how people deal with pain due to its interactions with adenosine receptors, which affect how people feel pain. Specifically, adenosine inhibits pain and can contribute to increased concentration and arousal. Because caffeine has a similar chemical structure to adenosine, it can also interact with its receptors and play a role in reducing pain.

These chemicals, caffeine and adenosine, block the adenosine receptors and keep them from sending pain signals to the brain. So this may be ideal for reducing soreness after workouts.

A Cup of Coffee a Day Keeps the Doctors Away

With these benefits, it looks like drinking coffee can do you more good than harm.

Drinking at least one cup of coffee a day can lower your risk of cardiovascular disease, neurodegenerative disease, diabetes, and other problems.

While you can still become addicted to caffeine, drinking caffeine in moderation is not so bad for your health. In fact, you’ve just learned that coffee is actually beneficial for you. Rather than just drinking your coffee for a quick wake-me-up, your cup of happiness can now help you in more ways than one!