Trending
You are at:Home»Facts»Dealing And Overcoming Trauma: 10 Ways To Help Yourself 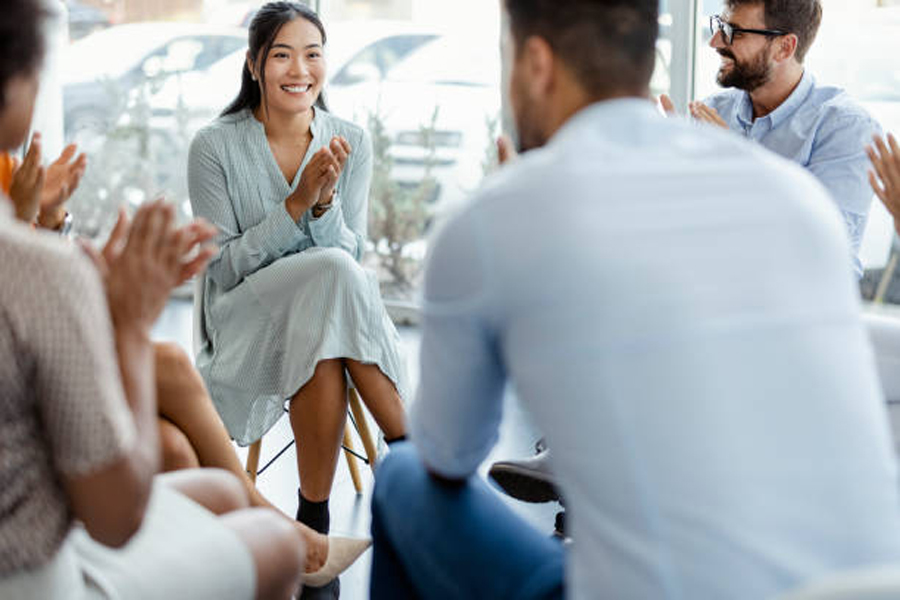 Everyone reacts to trauma differently. The most famous soldier in American history, Audie Murphy, was known for committing a huge number of daring deeds of World War Two. He came back to the United States and starred in several movies about his time in the war. But despite how terrifying his experiences were, despite reliving them during filming, it was only at the premiere of the movie that he panicked.

Emotions in the human brain are processed by the amygdala. You can think of the amygdala as a sphincter, which opens and closes in response to things passing through it.

The “things” in question here are emotions. But like a sphincter, if something too large tries to pass through it, the amygdala will instead close up and not let anything be processed. That is a trauma reaction. Leaving unprocessed emotions in your mind cultivates depression.

This is where the feeling of numbness often associated with depression comes from. But how does a person deal with that? When you are under the weight of your own mental pain, it can seem impossible to get out from under it. Today, we are going to tell you how to do that.

It is a piece of advice as old as human civilization: “You should work out more.”

Indeed, it is the star at the top of the empty platitudes Christmas tree. But while most of the people who give this advice do not know what they are talking about, it is actually a good idea.

Centering is the process of remembering that you exist. Anyone who has dealt with trauma will be familiar with the feeling of “disassociating”, which is the experience of getting so lost in traumatic thought that you feel more like you are back in those situations than in real life.

Centering can be done by finding five things to see, four things to hear, three things to smell, two things to touch, and one thing to taste.

It does not matter if it is in real life, through a video game, or just talking to yourself. Getting words flowing out of your mouth will help you focus by forcing you to put one word in front of another.

Usually when trauma triggers happen, it is in doing an activity. That does not mean the activity has to be related to the trauma. But it is important to recognize that your mind has wandered towards the trauma. When that happens, step away from the activity and do something else.

Part of the reason talking works is because it engages the language center of your brain, which requires you to focus on what you’re doing rather than what you’ve done. Engaging your sense of balance can do something similar. The best and safest way to do this is using a chair.

Lean back a chair until you feel your weight moving backwards. When that happens, catch yourself. You will find that this jolt of sensation occupies your attention completely.

Words games are a good place to start, as they engage the language center as previously mentioned.

We didn’t put this first, though we wanted to. Nobody should deal with trauma alone. It is simply not necessary, especially when some trauma simply cannot be handled alone.

Help can come in the form of anonymous online therapy, group therapy, or the easily recognized one-on-one therapy, like Epiphany Wellness official. Use all of them, or whatever you prefer.

Decide How You’re Going to Live

Do not think about what kind of life you will live. Think about how you’re going to live.

The difference is that in the first case, you are making your life conditional. You are saying “I only deserve to live if it is in this way.” In the second case you are deciding to live and taking on all the accompanying responsibilities. “Living requires eating, so this is how I’ll eat.”

People often feel obligated to think about their trauma to understand it. But this will only lead to hurt. Trauma doesn’t need to be understood. And if you find yourself thinking of it, you are wasting your time when you could be thinking about things that are better for you.

One of the most toxic thoughts a person can develop is to think that they deserved their trauma. They imagine they had it coming or that it was a natural part of their growth. This allows them to create a narrative where the trauma somehow helped them.

But it is okay to be not okay. Some trauma is objectively bad. But that doesn’t mean you deserved it. And remembering that is an important part of good mental health.

Trauma can be highly isolating and detrimental to your mental health. If you feel like you cannot get over part of your past, then it does not have to be that way. Seek help, practice these steps, and remember: You do not have to be defined by what happened to you.