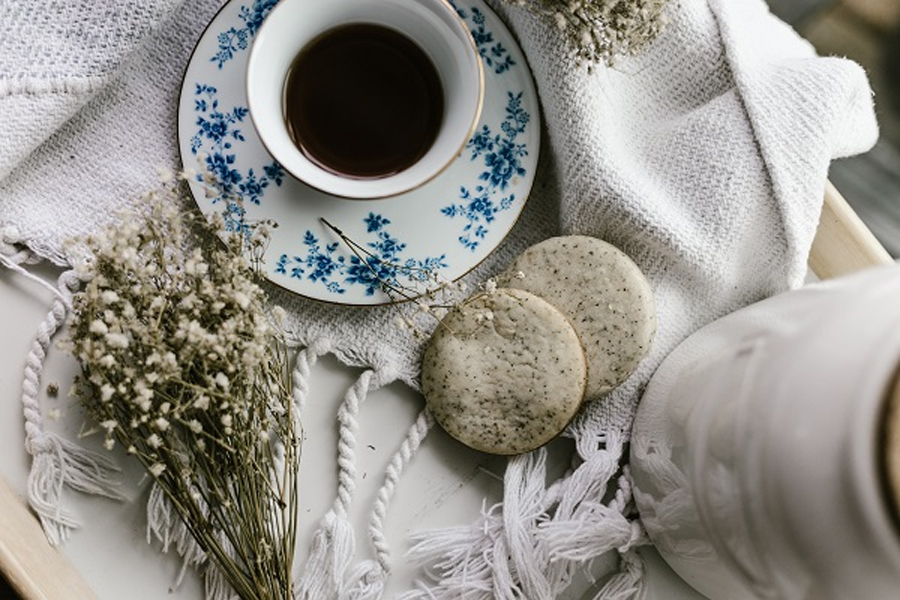 Tea is the second most consumed beverage in the world. And you sipping on that cup right now while reading this also contributes to that long list. More than 30 different tea types exist in this world. But, most of us have not even tasted half of that number.

Here, we are going to talk about one among those – the Earl Grey Tea and its types. It is best known for substituting coffee from the diet of a lot of people. So, you should read on to know what makes earl grey tea so popular.

What is Earl Grey Tea?

Basic black tea is what Earl Grey Tea is. But what makes Earl Grey tea popular is its unique taste. The tea is flavoured by the addition of the oil of bergamot, a citrus plant. This fragrant oil is added to black tea to make Earl Grey tea taste unique. It is supposed that the Earl Grey blend is named after the British PM, Charles Grey. For more information about this tea follow Teazard.

Traditionally, it was made using black tea only and adding milk was out of the question. With the introduction of other stronger teas, milk is now preferred to be added to the drink. Varieties like green or oolong tea have also been introduced since then. The beverage is popular worldwide with extremely high demand, especially in the West.

The presence of black tea at the core gives Earl Grey Tea a bold flavour. But the additional flavour of bergamot oil adds a citrusy note to that. Moreover, different companies have their versions of making the tea, resulting in dynamism. But consumers mostly describe the taste to be bold, bright and refreshing.

Here are some of the best varieties, how those earl grey tea tastes and their detailed recipes.

Making Earl Grey Black tea is as easy and simple as making black tea itself. With the use of minimal ingredients and ofcourse earl grey tea, you can make this. It does not take much time to prepare and can refresh your mood like nothing else.

Now you might ask, what does earl grey black tea taste like? The preparation we just told you tastes robust and bold. It will serve as the perfect cup if you are avoiding dairy. Neither too bold, nor too mild and you can also adjust the strength of the flavour.

Next, let’s talk about Earl Grey milk tea, the perfect tea for summers. This is the iced version of Earl Grey tea along with the addition of milk. Preparing it is a matter of a few hours and it tastes heavenly when ready. Sometimes tapioca pearls are added to turn this tea into Earl Grey Boba milk tea.

Use Tea Ice Cubes instead of the normal ones to enjoy the best Earl Grey Milk tea. Tea Ice Cubes are easy to make. Just make some Earl Grey Black tea. Let it cool and fill an ice cube tray with it. Then, store in the freezer until ready to use.

The Earl Grey Latte tastes sweet and has a touch of vanilla flavour to it. It is rightfully bold with a bittersweet taste. The mild floral flavour in some varieties is also loved by many. These flavours might sound complex but the recipe of the Earl Grey Tea Latte is very easy.

Follow these simple steps to make the Earl Grey tea latte, which is a favourite of many. It will not take much of your time, tasting as if made by a professional.

Coffee drinkers’ shift to Earl Grey Tea is proof of some of the benefits it has. This is because the caffeine content in this tea is way less than in coffee. Also, the high potassium in Earl Grey helps you stay hydrated. The mild caffeine will give you enough energy and the tea will aid your digestion process.

Drinking Earl Grey tea can help you lose weight and get rid of the cold. The antioxidants in the tea help prevent cancer and heart diseases too. Surprisingly, that can also help fight those oral infections you might have. And lastly, the calming and soothing effect of the tea can keep you away from depression, stress and anxiety.

The Earl Grey tea has a wide range of varieties to offer, be it in preparation or its types. And not just you reading this but millions of people worldwide love it. And not to forget, the benefits that come with drinking this tea is immense.

The tea is easily available and has some of the most simple recipes, as we have mentioned. Try them if you haven’t already. Otherwise, let us know your favorite brew of the Earl Grey Tea. We would love to hear from you.