Trending
You are at:Home»Facts»Enhance Your Keto and Paleo Diets With Focused Nutrition 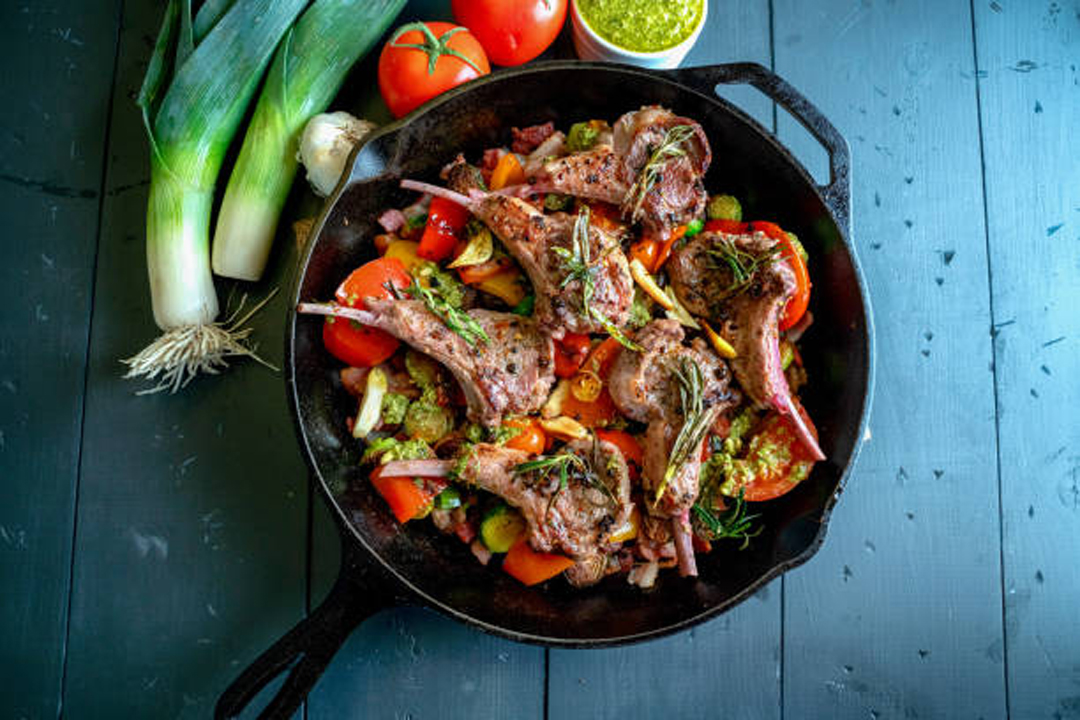 Currently, the keto and paleo plans are two of the most well-liked diets. There are differences as well as some commonalities between them. The ketogenic diet is a low-carbohydrate, high-fat diet with the objective of reaching a state of ketosis where the body burns fat for energy or weight loss.

The paleolithic diet emphasizes consuming foods that prehistoric humans would have consumed. The objective is to stop eating modern manufactured foods. The diet advocates eating foods that are free from refined sugars and grains. Both diets have had some success in helping people lose weight and improve their health.

Limiting carbohydrate intake has become a popular way for people to lose weight. This is because carbohydrates are quickly broken down into sugar in the body. When someone eats a meal containing carbs, they experience a spike in blood sugar levels, prompting insulin release. Insulin signals cells to store sugar as fat and moves sugar from the bloodstream.

Limiting carbohydrate intake can enhance the ketogenic and Paleo diets. Carbohydrates are not essential nutrients, and their ingestion can be detrimental to health. The ketogenic diet is a low carbohydrate diet that causes the body to enter ketosis, a state where the body uses fat as energy instead of carbohydrates. The Paleo and ketogenic diets are similar as they focus on foods that can be hunted and gathered. They also emphasize whole foods like fruits and vegetables.

Eating more protein is one of the easiest ways to enhance keto and Paleo diets. The reason is simple: protein helps people feel more satisfied and less hungry, which allows them to reduce their intake of carbs. Protein is also essential in regulating hormones and enzymes, which can help control weight loss.

However, increasing protein intake while following a ketogenic or paleo diet may present some challenges, such as digestive symptoms or nutrient deficiencies. It’s important to know how much protein people need per day for their body size and activity level to ensure they get enough nutrients from other sources. The recommended daily allowance (RDA) for protein intake is 0.8g per kg of body weight per day for adults aged 19 years or older without any health conditions.

Include More Fat in the Diet

In the keto and paleo diets, fat is a crucial component. The keto diet is a high-fat, moderate-protein, low-carb diet designed to put the body into a state of ketosis. It’s named for ketones, the molecules produced during fat metabolism, which are thought to increase energy efficiency and suppress appetite. The paleo diet is also a high-fat diet, but it emphasizes eating foods our hunter-gatherer ancestors would have access to. This includes meat, fish, seafood, fruits, and vegetables (but not grains or dairy).

The best way to consume increased dietary fat is by eating more foods containing medium-chain triglycerides (MCTs), such as avocados and coconut oil. People can also take MCT oil supplements. However, these can cause digestive problems and other side effects if taken in large amounts or over a long period.

In a study by the University of Chicago, participants lost an average of 6.7 pounds in six weeks when they added a tablespoon of coconut oil to their diets. Coconut oil is high in medium-chain triglycerides (MCTs), which are more accessible for the body to use as fuel than other fats. This can be an effective way to boost ketone production and improve energy levels.

Processed foods can be found everywhere in society today. Examples include:

Even some kinds of bread (which often contain preservatives).

Refined carbohydrates include white bread, white rice, pastries, and sweets made with white flour instead of whole wheat flour. These foods are generally low in nutrition but high in calories, which can lead to weight gain if eaten too often or in large quantities.

To achieve the health benefits associated with keto diets and paleo diets, consume liberal amounts of vitamins. Vitamin C and vitamin D are two of the essential vitamins that can be consumed in large quantities by people who are following these diets. Vitamin C is a water-soluble vitamin that helps reduce inflammation in the body. It also helps fight off infections and boost the immune system. Vitamin D is a water-soluble vitamin that helps absorb calcium from food, which is vital for maintaining strong bones and healthy teeth.

The best way to get these vitamins is through foods like broccoli, bell peppers, tomatoes, oranges, strawberries, and other fruits and vegetables containing water-soluble vitamins (C and D) and fat-soluble vitamins (A and E). In addition to consuming foods high in these two types of vitamins, it’s also important to talk with a nutritionist about taking supplements if dieters are concerned about getting enough during their diet plan.

People who follow any diet that cuts out entire food groups should ensure they get all the nutrients they need each day to prevent deficits. Anyone thinking about changing their eating habits in a novel or significant way should consult their doctor first. This is especially crucial for those who suffer from long-term medical issues like diabetes, high blood pressure, or heart disease. The adverse effects of going into ketosis may be seen by those who follow the keto diet. Staying in a state of ketosis for an extended period can be detrimental.

Dairy products are not allowed on the paleo diet. Thus it is crucial for those who follow it to receive enough calcium. The Paleo diet is a great way to transition from a standard American diet (SAD) into a healthier one. It can be a stepping stone for people transitioning from a SAD or ketogenic diet into something more balanced and sustainable.