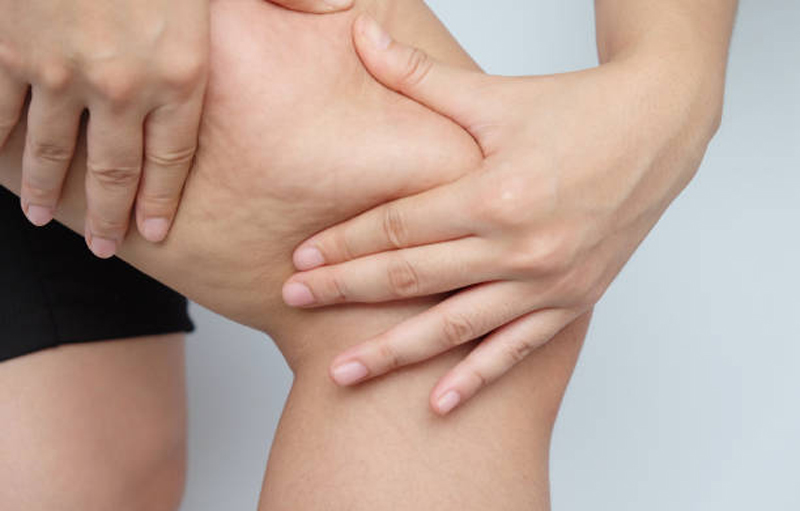 Coleus Forskohlii is a plant belonging to the Lamiaceae family. In Brazil, it might be called ‘falso baldo’. The bioactive component of the plant is called Forskolin (aka coleonol) and has been used historically for various medicinal applications by practitioners across the ancient world.

Amongst other uses, it has been used to treat ailments related to the central nervous system (CNS), cardiovascular and gastrointestinal systems, as well as health issues concerning the urinary tract and lungs.

More recently however, Forskolin has become a popular supplement, not only as a health tonic against ailments but for its positive effects on the user’s body composition, and even performance enhancement, bot athletically and sexually. It is a main ingredient in some of today’s best testosterone boosters.

Forskolin stimulates the activity of Adenylate Cyclase, a cellular intermediate and a potent trigger for the increase in cyclic adenosine monophosphate (cAMP) in cells. It is so reliable at doing this that many studies of cAMP use forskolin as the activator.

Lipolysis is the breakdown of triglycerides (ester derived of glycerol and three fatty acids) into free fatty acids, which can then be used as a source of fuel: Fat-burning.

Several hormones in the body, including epinephrine (adrenaline), norepinephrine (noradrenaline), growth hormone and testosterone can activate an increase in cAMP, which can in turn induce lipolysis.

By increasing levels of cAMP in cells, Forskolin can also indirectly induce lipolysis, thereby increasing the usage of fat for fuel and reducing overall fat storage.

Forskolin’s fat burning effects are enhanced by stacking it with other ingredients. A few products on the market actually include a combination of these components within their blends. These compounds include:

NOTE: It may be preferential to stick to Caffeine/Forskolin stacks until the agent which causes the anxiety in Yohimbine and Rauwolscine can be isolated and removed.

The same increase of cAMP levels which induces lipolysis and thus the reduction of fat storage occurs over the entire body. When it does so in men’s testicles, it can increase the synthesis of testosterone. Increased levels of cAMP are therefore associated with improved muscle performance.

The 50mg dose ought to be split to two daily doses of 25mg taken at least 4 hours apart.

What to Look for in a Supplmenent

There are some supplements which contain Coleus Forskohlii, but very few that contain it at effective dosages. At this time, research indicates that a minimum of a 125mg daily dose of Coleus Forskohlii (standardized at 10% to give 12.5mg Forskolin) will be effective.

A dosage considered strong yet safe would be 500mg CF for a 50mg dose of Forskolin.

A good place to start would be a dedicated supplement, and then be on the lookout for a blend with synergistic ingredients.