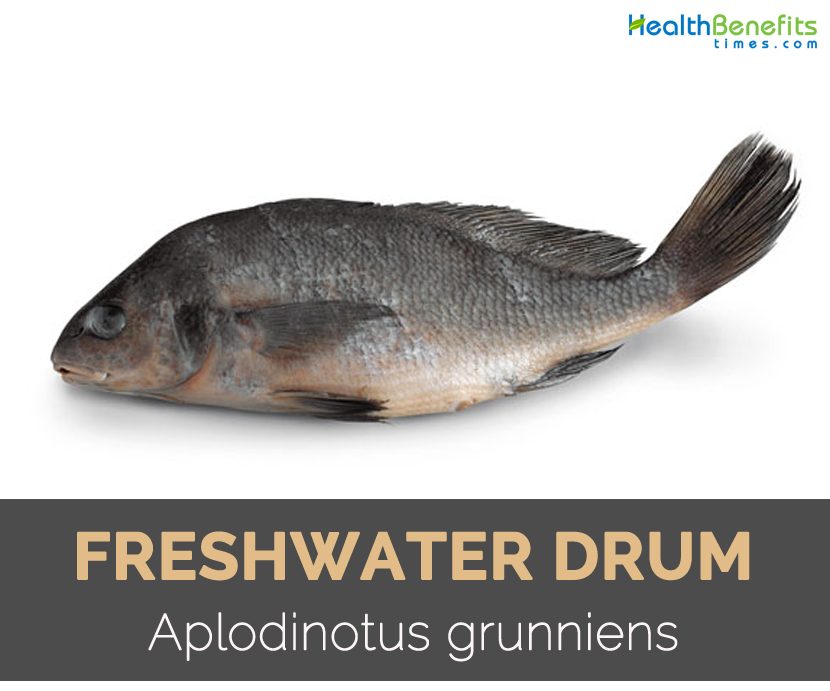 Alpodinotus grunnies is a fish which is native to North and Central America. It is also known from other names such as Shepherd’s pie, Perch, Gray bass, Silver bass, Gasper goo, Gaspergou, Gou, Grunter, Grunt, Grinder, Croaker, Wuss fish, Sheephead and Sheepshead. It is the member of Scianidae family and is a only North American member of group which inhabits freshwater for its life. The generic name “Aplodinotus” is derived from Greek which means single back and “grunniens” is derived from Latin word which means grunting. The name is given to it due to the grunting noise which is made by mature males. The noise comes from a special set of muscles in the body cavity which vibrate against swim bladder. The purpose of grunting is still unknown but is considered that it is associated to spawning being present in mature males only.

Typically, drum weighs 2.3–6.8 kg (5–15 lb). The world record made by drum weighs 54 lb 8 oz (24.7 kg) which was caught on Nickajack Lake in Tennessee. Freshwater drum is silvery or gray in turbid waters and in clearer waters, they are more bronze and brown colored. The fish is deep bodied having divided dorsal fins that consist of 29-32 rays and 10 spines. It has a wide distribution range extending from as far north as The Hudson Bay to extreme Southern range in Rio Usumacinata Basin of Guatemala. They could be found as far east as western banks of the Appalachian Mountain range in eastern U.S. and extends as far west as Texas, Kansas and Oklahoma. In North America, it is considered to be the most wide ranging species of fish.

It occurs in bottoms of large to medium rivers and lakes. An adults feed on aquatic insect immature such as amphipods, mayflies, crayfish, fish and mollusks. Drum of larval stages eats larvae of other fishes and young fishes consumes zooplankton. The fish prefers clear water but is also tolerant to turbid and murky water. It prefers bottom to be clean sand or gravel substrates. The lateral line on freshwater drum extends to end of its tail is a visible line of sense organs on the side of a fish that detects pressure and vibration. The adaptation allows the fish to pick up vibrations in water and also to locate enemies or food. 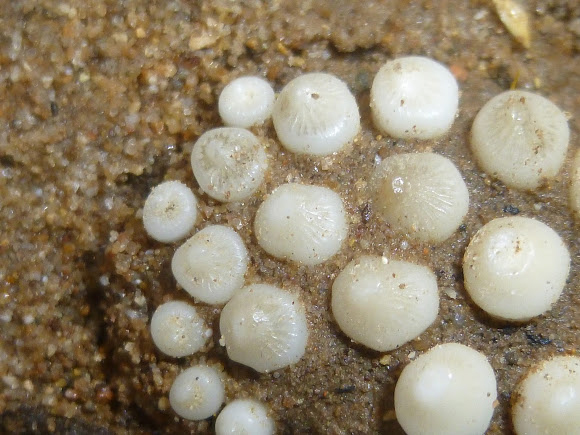 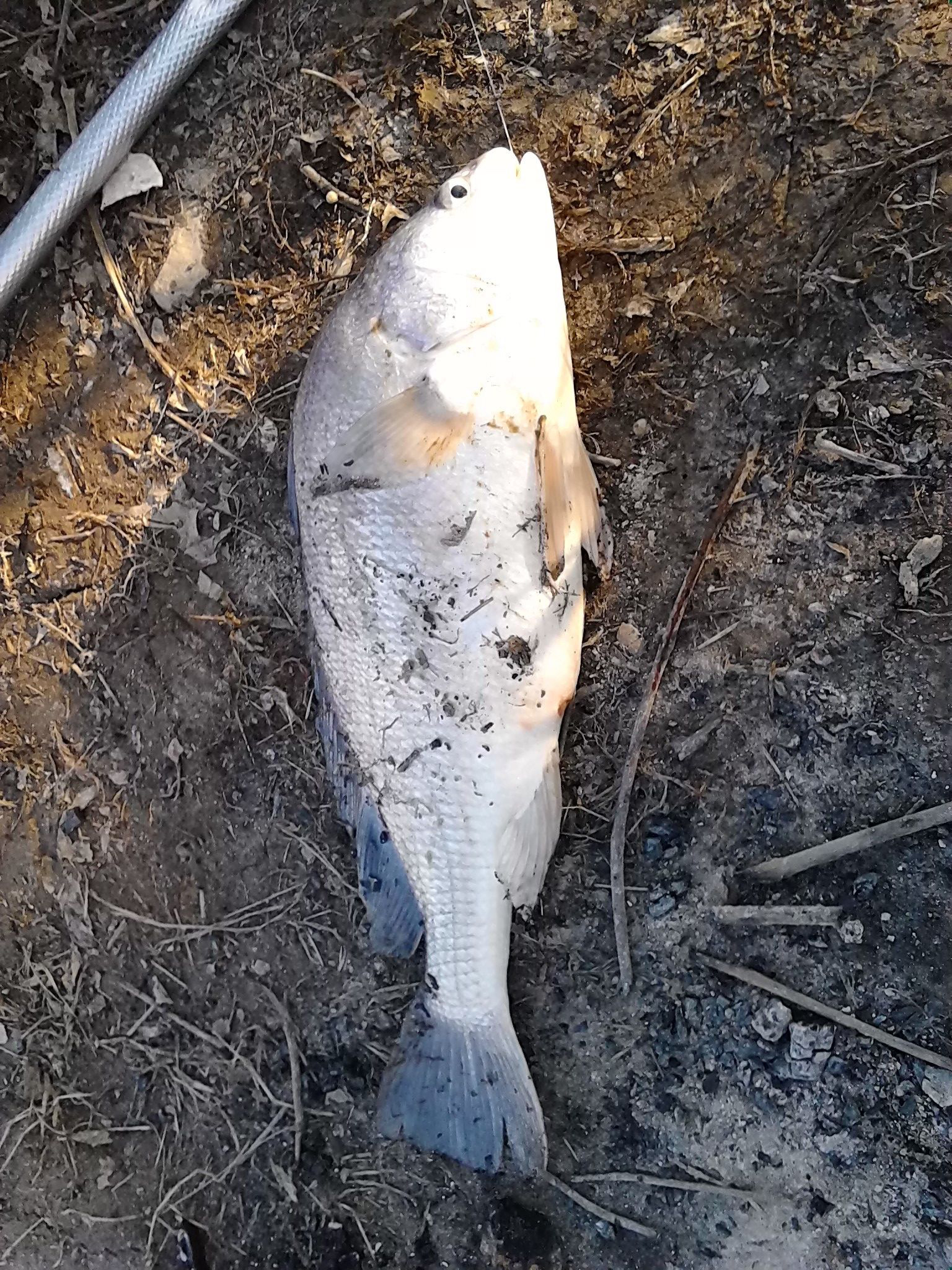 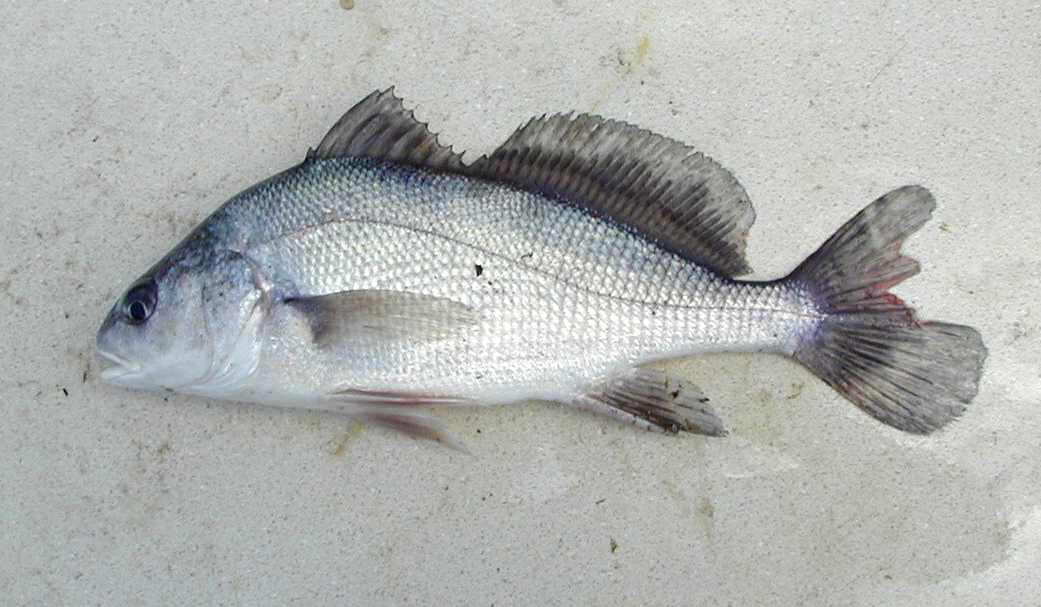 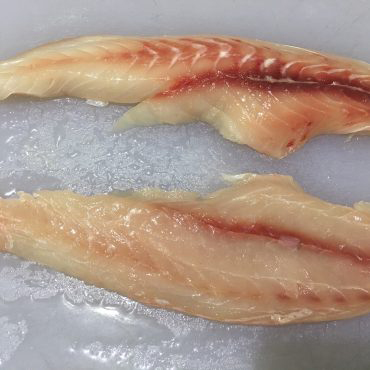 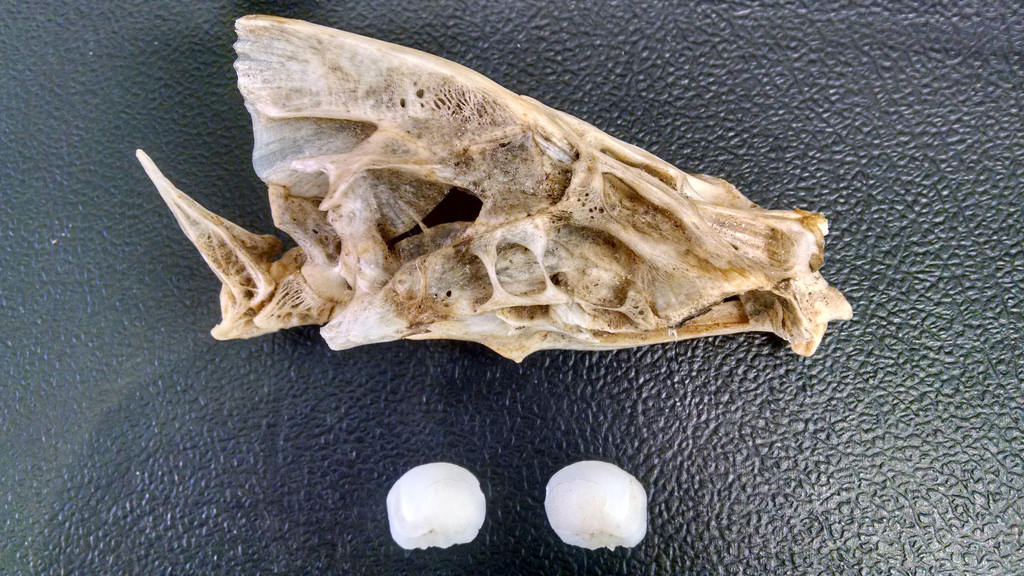 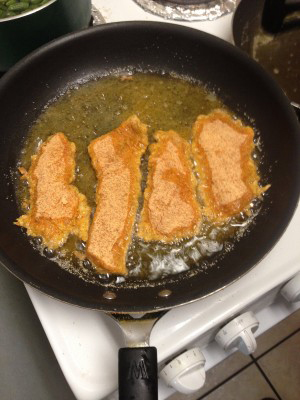 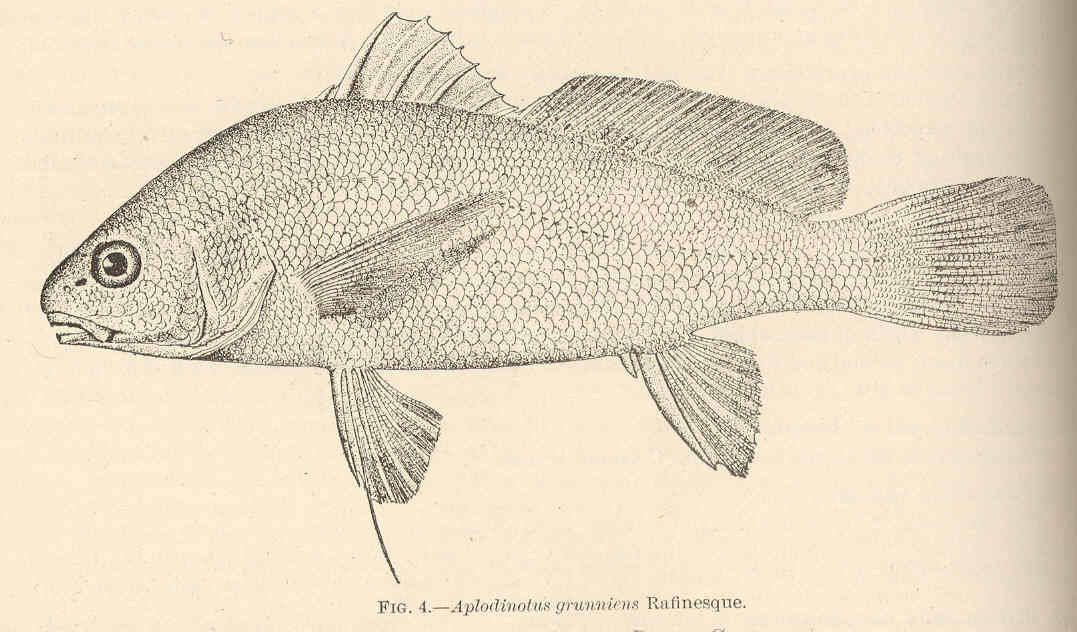 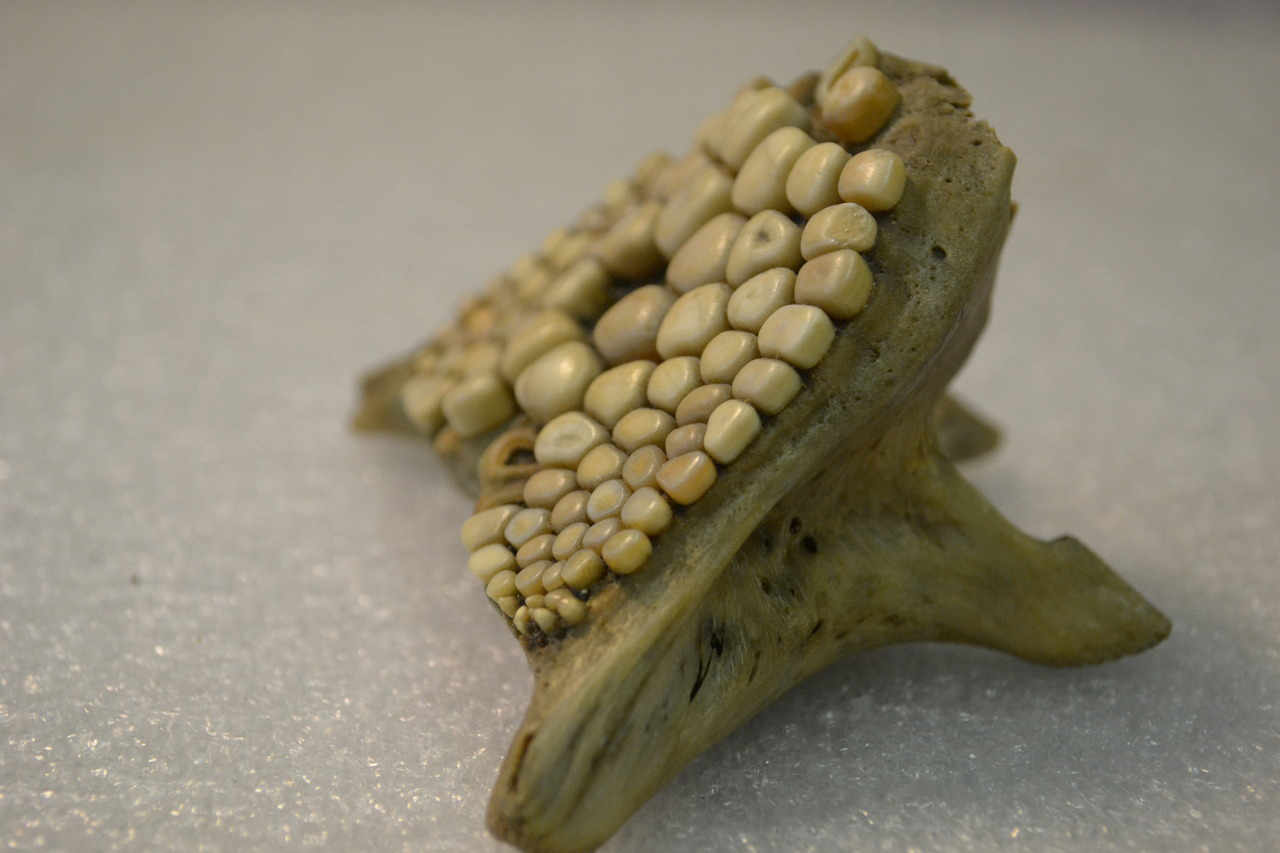 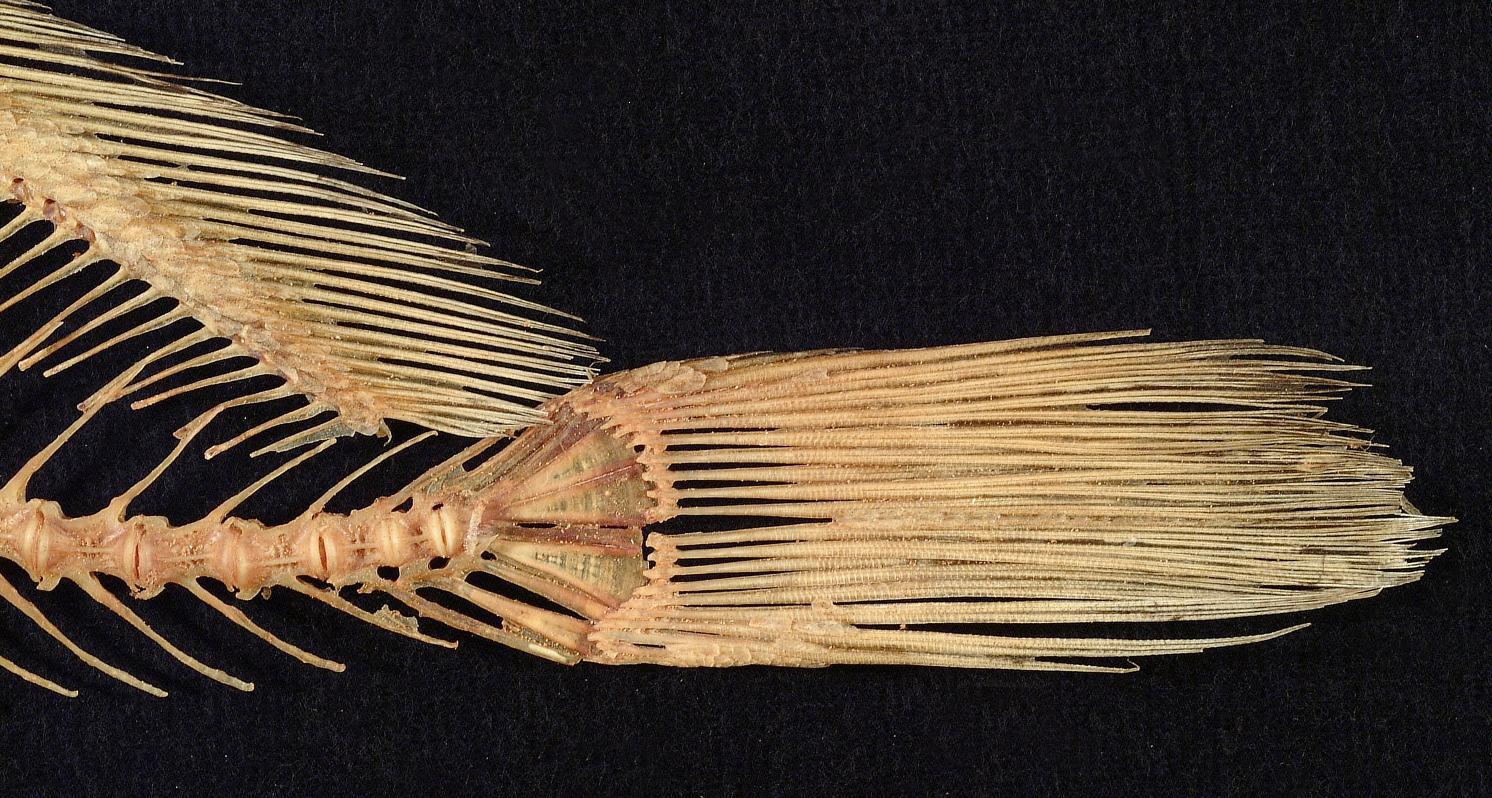 The fish occurs in large silty lakes and medium to large rivers mostly in open water over mud bottom. It spawns in open water, far from shore. Eggs float at the surface.

Adults feed on aquatic insects such as mayflies, mollusks and small fish. At early larval stage, it feeds on the larval stages of other fishes. When reached 12 mm, it feeds on zooplankton. Juveniles feed on larval stages of caddisflies and mayflies. The drum has heavy teeth behind their mouth or in their thoat which assist in the consumption of snails and zebra mussel.

Its life begins at the moment when female’s egg is fertilized by male. After 9 to 96 hours, the fertilized eggs hatch. When hatching, larvae are 3 mm and remains at the surface for 3 days or till it become capable to swim on its own. Then it proceeds to move into deeper waters and feeding. It is considered juveniles at 15 mm. During their first year, it reaches 85 mm long and reaches to the size of 150 mm the next. The size varies which is based on the availability of food and habitat. Sexes are not dimorphic.

Seasonally, it breeds in open water. The fertilized eggs float near the water surface where the eggs and larvae are carried by currents. They are promiscuous because females or males disperse eggs or sperm into the water column where the fertilization becomes random.

Generally males reach to the maturity at the age of four and female reaches maturity at the age of five or six. Usually between May and June, when the temperature of water reaches 20° C the spawning takes place. Within the water column, the fish spawn. Female produces from 40,000 to 60,000 ova. The fertilized eggs float near the water surface for 2 to 4 days before hatching. Larvae remains attached to the surface film till it obtains enough muscle strength to swim in deeper water. Usually, it requires three more days. In young fish, growth is rapid which slows down with age.