Trending
You are at:Home»Facts»Gout myths worth debunking 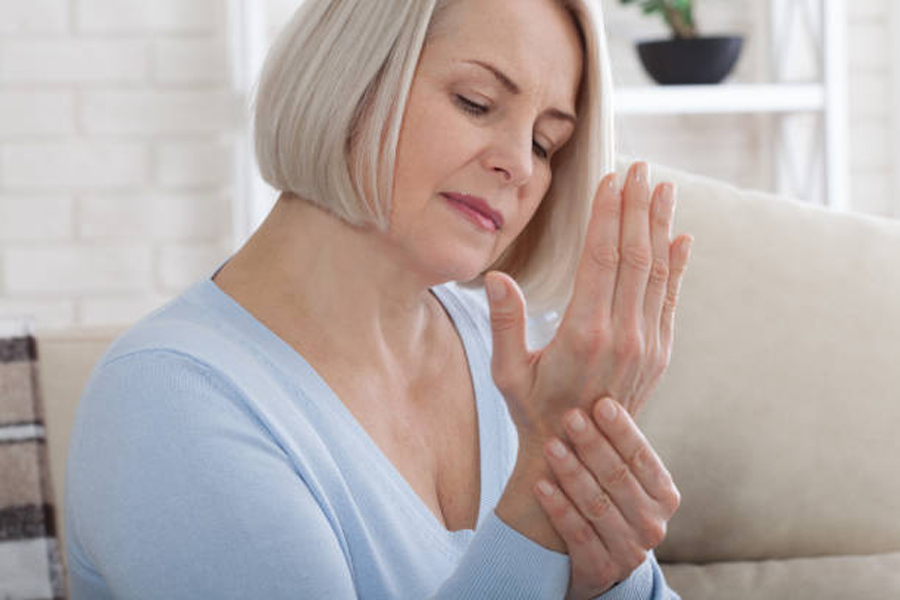 The main gout symptoms are a pain in the affected joints, redness, and peeling skin. If you have gout, it is recommended that you choose antigout drugs to treat this disease. As a rule, people after 40 years suffer from this disease.

The notion that gout is not a very common disease is just one of many misconceptions about this long-known disease. There are many myths about gout.

The first myth: The companion of lovers of alcohol and good snacks

The leading cause of this disease is genetics, not excessive overeating. Gout sufferers have problems with the excretion of uric acid from the body through the kidneys. Its level in a man’s blood should not exceed 420 millimoles per liter in women – no more than 360. If the uric acid level in the blood rises, it can precipitate or crystallize under certain conditions, which provokes a rapidly developing inflammatory reaction.

The cause of a persistent increase in uric acid can be a genetic factor and dehydration, hypothermia, physical exertion, kidney failure, psoriasis, diabetes, and others.

The second myth: It is a disease of mature people, young people do not be sick with it

Most often, it occurs at the age of 40-45 years. The disease occurs in more than 90 percent of men with excessive weight cases. Women suffer from gout rarely, mainly during menopause. Uric acid is not only the end product of the metabolism of purine bases in the body. It is also necessary for the work of the central nervous system. Those with little uric acid in the blood are not proactive, passive, afraid of difficulties, unable to create and think effectively. Gout sufferers are usually knowledgeable people. Beethoven, Bacon, Voltaire, Goethe, Darwin, Kant, Columbus, Cromwell, Krylov, Leonardo da Vinci, Alexander the Great, Michelangelo, Newton, Rembrandt, Turgenev, Churchill, and many other outstanding people suffered from this disease. All of them are “gout-type geniuses.” It is no coincidence that gout is considered a sign of genius.

The third myth: Does not choose the time of an exacerbation. It can happen both during the day and at night.

Usually, the attack suddenly begins strictly at night with the appearance of pain and swelling in the first joint of the big toe. Repeated attacks may involve the arch of the foot, ankle, interphalangeal, knee, wrist, and elbow joints. Fever and redness of the skin over the affected joints are possible. But most of all, the terrible pain bothers gout sufferers. A patient couldn’t bear even the touch of a bedsheet over the affected joint. Some patients describe their agony in the following way: “tighten the vice as tightly as possible – you get arthritis, and now make one more turn – you get gout.

The fourth myth: The disease is unpleasant, but you recover quickly

This is not true. The first gout attack usually lasts 5-7 days, then it gradually fades, and the person seems healthy. However, after 4-6 months, history repeats itself. An attack of gouty arthritis can be provoked by alcohol, stress, trauma, surgery, some medications, infection, hypothermia. With a long course of gout, the intervals between attacks become shorter, and the joint pain may be constant.

The fifth myth: It only attacks the joints

It is another misconception. In addition to arthritis attacks, kidneys (up to the development of chronic renal failure), vessels, and the heart may be involved in the pathological process. Some patients accumulate salts of uric acid in the subcutaneous tissue, in the cartilage, heart valves with the formation of gouty nodules – tophi, which change the shape of the external ears, hands, feet, sometimes disfiguring them. Heart defects may occur.

The sixth myth: Seafood and fruit are suitable for gout sufferers

Seafood increases the risk of gout attacks one and a half times. It is better to eat meat and fish in moderation. Such patients should give up the liver and kidneys and sweet drinks and fructose products, which fruits are rich in. Fructose significantly increases the concentration of urate in the blood, and the risk of gout attacks doubles. At the same time, blood pressure, triglycerides, and fasting insulin levels rise in gout sufferers. Sweetened soft drinks, fruit juices, honey, oranges, and watermelons contain fructose.

The seventh myth: gout sufferers are allowed to drink alcohol

Unfortunately, this is a common myth that has no basis whatsoever. On the contrary, beer is strictly forbidden. Any alcohol increases the production of uric acid and delays its elimination from the body. And beer also has a higher content of purine, which is involved in this process, than wine and other alcoholic beverages.

It is the high level of uric acid in the blood and is the cause of gout. The disease affects the joints, and it is essentially arthritis, but with a specific mechanism of action. Sodium urate, a derivative of uric acid, crystallizes and is deposited in small particles in the joints, which leads to their destruction.

In addition to joints, elevated uric acid is associated with pathology of the cardiovascular system. Hypertension, coronary heart disease, and other diseases can develop. To prevent this, the doctor is likely to prescribe you a course of allopurinol or colchicine – these drugs reduce the level of uric acid in the blood. True, the second is taken when acute manifestations of gout, and the first – to prevent them.

And of course, much attention in treatment should be paid to nutrition. Because according to recent studies, the strongest predisposes to gout is excessive consumption of fatty animal foods and alcohol. That is why alcohol is completely excluded, animal fats, by-products, and sausages are also excluded, while consumption of meat and fish is severely limited. Emphasis on vegetables, fruits, cereals – products that do not affect the production of uric acid. But only a doctor can make a detailed choice of diet, prescribe medication and exercise therapy.