Trending
You are at:Home»Facts»Health Benefits of Jamaican Bush Teas 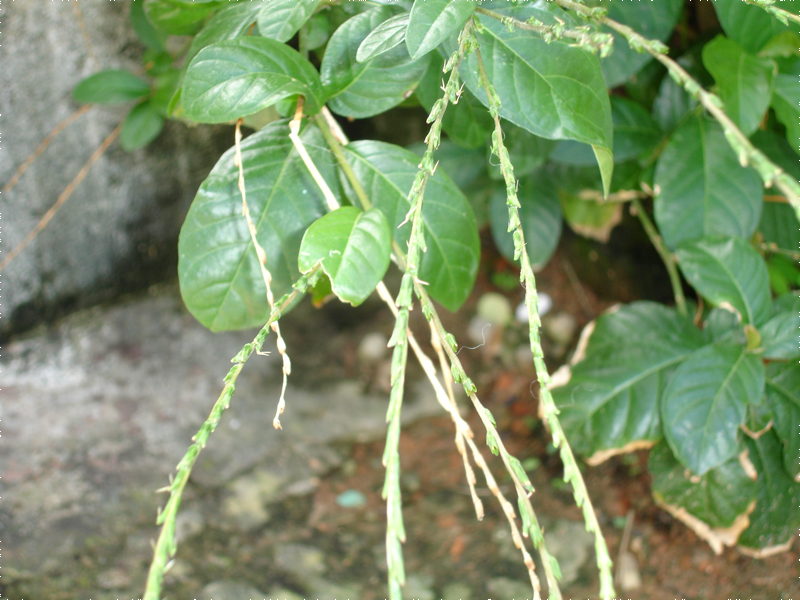 Herbal remedies have been infused in Jamaican traditions for ages. Community elders of Jamaica swear by the benefits and healing effects of bush teas. Many of the natives of the area believe that the appropriate bush tea can work for any health problem.

“A herb is used to heal a nation” is a famous phrase in Jamaica by Ras Tafari.

Jamaicans have a ritual of consuming herbs to maintain health and well-being. The use of herbal medicines to cure everyday ailments is a common practice. Herbs have several health benefits, namely, preventing heart disease, boost immune health, improving digestion, and combatting diseases such as cancer, diabetes, Alzheimer’s, and more.

Bush tea is considered a wonder in the Jamaican region. Whether you have a cold, flu, headache, upset stomach, or any other health issue, “Bush Tea” is the cure. Whereas, the said “bush” could be anything from cerasee to guinea hen weed, from lime leaf to black mint, from dandelion to soursop leaf, and many more. Below are our favorite Jamaican bush teas that have excellent health benefits.

Peppermint is one variety of mint native to the Middle East and Asia. Peppermint tea is a popular bush tea consumed in Jamaica as a daily breakfast complement. It has anti-fungal, anti-inflammatory, and anti-bacterial properties that may help treat various health problems such as malaise, poor digestion, headaches, gas, cramps, and vomiting. It is easy to grow a peppermint plant and may also be found at grocery stores. Here is a video tutorial on how to make peppermint tea?

“The bitter is the herb, the better is the body fitness” is a widely accepted saying and fits right onto the cerasee bush tea. Cerasee is a widely used herb and is utilized to cure various health issues, including abdominal pains, constipation, and parasitic worms. There are numerous health benefits of drinking cerasee tea, but an adequate consumption of this tea is advised. Stem and fresh leaves may be crushed and put directly on the skin to deal with insect bites and skin problems. Here is a video tutorial on how to make cerasee tea?

Dandelion has been used in traditional medicine for generations, believing that it may help treat health problems related to the bile duct, liver, and gallbladder. The dandelion plant is high in antioxidants and inflammatory elements. Dandelion tea is rich in vitamins D, A, and C. It acts as a natural diuretic as it boosts urination and lessens water retention in the body. Nutrients and vitamins of the dandelion help reduce the water weight of the body and detoxify the liver. It may aid in treating diabetes by lowering the blood sugar level. Here is a video tutorial on how to make dandelion tea?

Fever grass (also known as lemongrass) is a famous bush herb used in Jamaica as a pain-fighting cure. It is utilized to treat fevers, coughs, colds, soothe menstrual cramps, combat asthma, and nausea. The benefits of this delightful tea do not stop here; instead, it may help fight against cancer by slowing down harmful tumors’ growth. Fever grass can help with urinary problems and reduce bloating. Drinking this enjoyable tea leaves a soothing effect and may aid in curing gum ailments. Here is a video tutorial on how to make lemongrass tea?

Soursop is a large green oval-shaped fruit native to South American and North Topical areas. It is also called Graviola, and in some other parts of the world, it is known as custard apple, Brazilian paw paw, guanabana, and cherimoya. Soursop tea got so much hype on social media by people claiming that it may help to treat certain types of cancer, but there is no clinical evidence to this theory. Despite cancer, Soursop tea is used to reduce blood sugar levels, inflammation and enhance sleep. It causes a soothing effect and helps in dealing with anxiety and insomnia. Here is a video tutorial on how to make soursop leaf tea?

Guinea Hen Weed is a popular herb native to the Caribbean, Florida, a Texas valley in the US, Central America, Mexico, and tropical South America. It is known by many names such as gully root, garlic weed, and guinea hen leaf in Jamaica and as Anamu in South America. Guinea Hen Weed tea is said to have anti-cancer, anti-diabetic properties and has a high amount of antioxidant compounds. It can boost immunity and may help in the stimulation of the immune system. Here is a video tutorial on how to make guinea hen weed tea?

Ginger is commonly used in Jamaica to soothe muscle pain, headache, flu, and colds. The root of ginger can be utilized to make delicious ginger tea. Drinking this beneficial tea reduces blood sugar and inflammation. Gingerol in ginger is high in antioxidants and anti-inflammatory properties that may reduce oxidative stress. It is known to be effective for morning sickness, nausea, stomach problems, and digestive discomfort. Here is a video tutorial on how to make Jamaican ginger tea?

Kola nut, known as Bissy, is consumed as a tea in Jamaica. It is indigenous to the tropical rainforest of Africa. It has been used as a remedy for allergies and food poisoning. Bissy tea aid in relieving menstrual cramps, soothes headache, vomiting, and nausea. It is primarily consumed to cure infections, fever, diarrhea, and other health illnesses. Here is a video tutorial on how to make Bissy tea?

It is common to consume bush teas for various health reasons in Jamaica, such as reducing fevers, blood sugar, soothe stomach ache, digestion, headaches, flu, colds, vomiting, nausea, and other ailments. If you’re searching for the top healthy Jamaica bush teas, then these are the best options for you.

But like any other herbal medications, you should consult your health professional if you plan to intake these delicious and healthy Jamaican bush teas for an extended period. Let’s not do more harm than good.